4 Evading Police Got Ride From Unwitting Resident in Fairfax County

A Fairfax County officer tried to stop a car for speeding in the area of Fairfax County Parkway and Popes Head Road about 6:30 a.m. The driver would not stop, police said, and eventually, all five people inside the car jumped out and ran into a heavily wooded area.

Police took one of them into custody several hours later in the 11600 block of Popes Head Road. Investigators believe the man in custody was driving the car, Fairfax County police spokeswoman Lucy Caldwell said.

He was driving on a revoked license and was charged with speeding and reckless driving.

The four passengers are unaccounted for, but police say there's no threat to the community.

Crime and Courts 38 mins ago 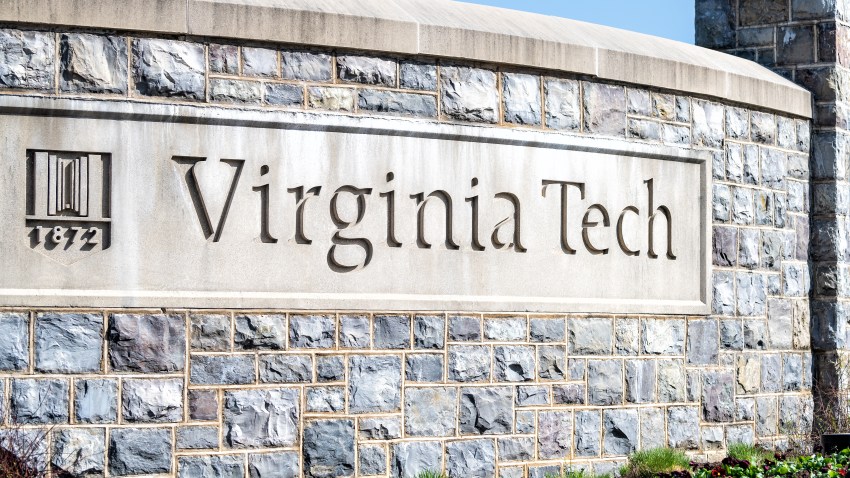 Authorities initially said they were looking for five people. At one point, they increased the number to seven before reducing it back to five.