Two senior citizens have died after a car in which they were passengers crashed in Rockville late Saturday morning.

Police say an 80-year-old Hyattsville man was driving a 2016 Toyota Corolla when the car struck a tree shortly before 11:30 a.m. Saturday.

According to a preliminary investigation, the Corolla was traveling east on Beall Avenue, turned right onto N. Washington Street and then left the roadway and struck a tree. 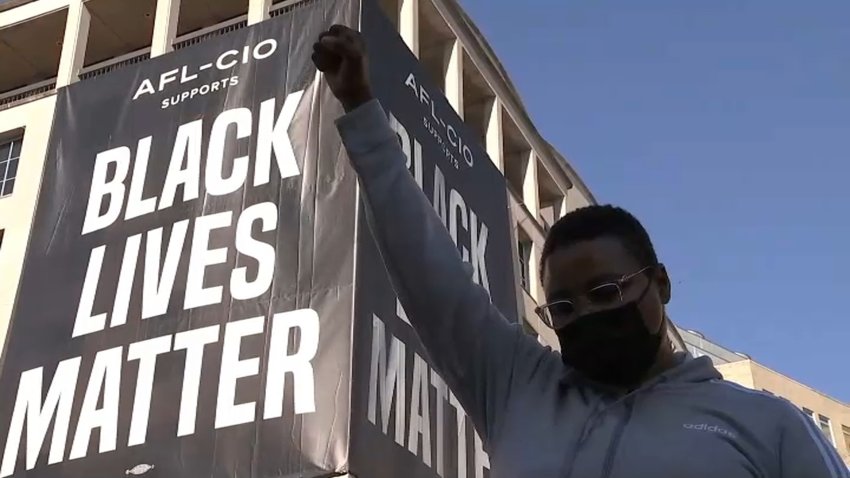 Two passengers died at a hospital. Police identified them as 72-year-old Janice Luk Chan, of Hyattsville, and 83-year-old Man Kei Tam Yuen, of Seabrook, Maryland. Police said Chan was the front-seat passenger and Yuen had been riding in the back seat.

The driver was taken to a hospital with serious injuries.

Police said the cause of the crash is under investigation. Anyone with information is asked to call the Collision Reconstruction Unit at 240-773-6620.