Three people are hurt after a driver hit two vehicles, a school bus and a Metrobus along a four-mile stretch of New Hampshire Avenue in the Colesville area of Montgomery County on Thursday afternoon, officials say.

The driver of a silver four-door Mitsubishi struck a vehicle while traveling northbound on New Hampshire Avenue and Tanley Road about 3:15 p.m., Montgomery County police said.

The driver of the Mitsubishi then fled the scene of that crash and rear-ended a Metrobus while going northbound on New Hampshire Avenue at the Intercounty Connector 200, police said.

Police say the driver of the silver car drove off again and struck another vehicle and a Montgomery County Public Schools bus a short time later at Briggs Chaney Road.

Only the bus driver was on board the school bus, with no students. 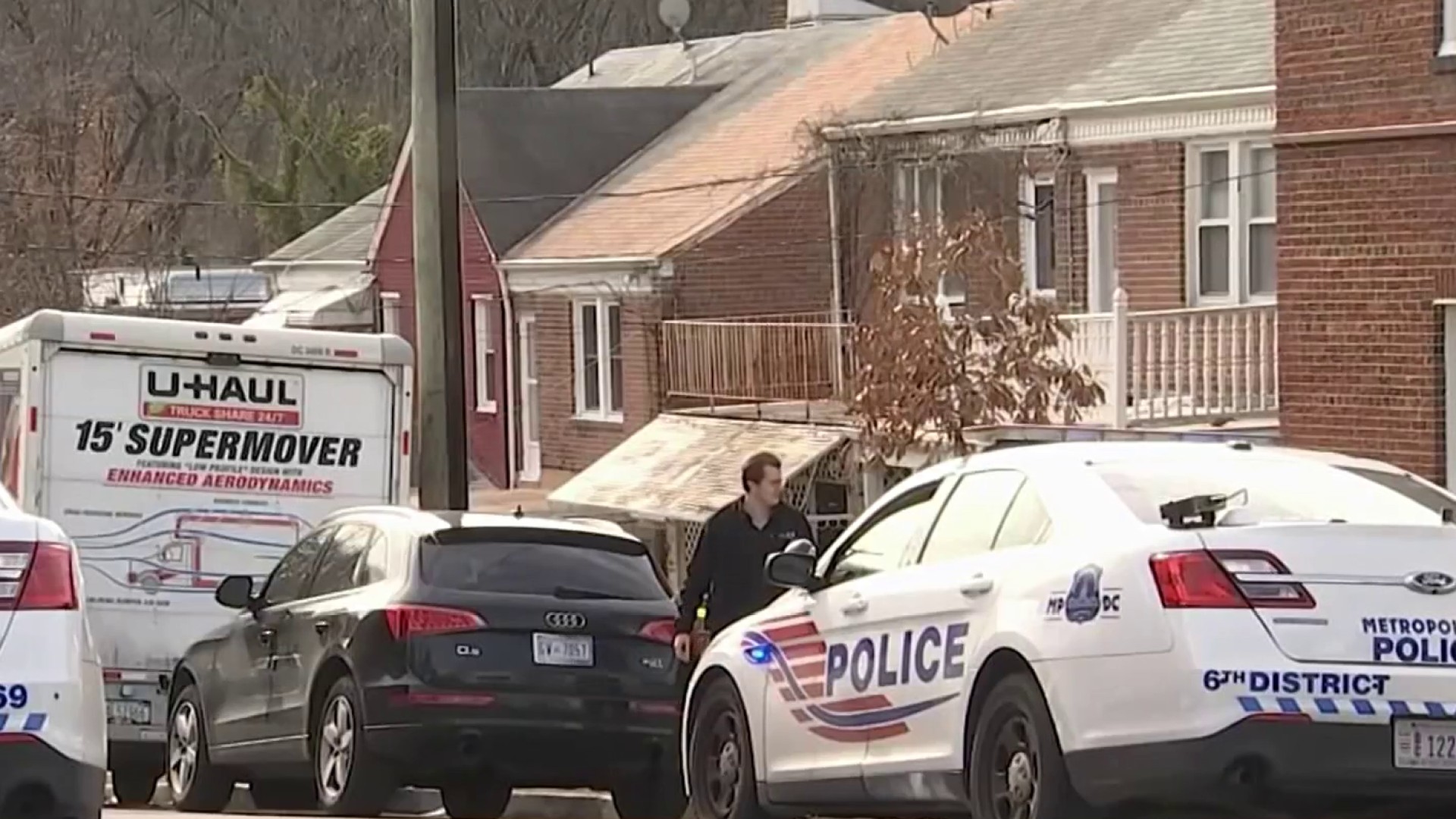 The drivers of the Metrobus and the school bus were transported to an area hospital with injuries that are not life-threatening, police said. The driver of the Mitsubishi was transported to a separate hospital in critical condition.

Chopper4 footage shows signs of a violent crash, with the roof of the silver car ripped off.

A badly damaged car could be seen near the school bus, at New Hampshire Avenue and Briggs Chaney Road.

New Hampshire Avenue was closed for an extended period of time as police investigated the crashes. It has reopened.

The police department said it would provide an update on the investigation Friday morning.