A 16-year-old was shot and killed early Sunday in the Anacostia section of Southeast D.C.

Kareem Palmer died after he was shot in the 1300 block of Mapleview Place, the Metropolitan Police Department said Sunday afternoon. He lived in Southeast. 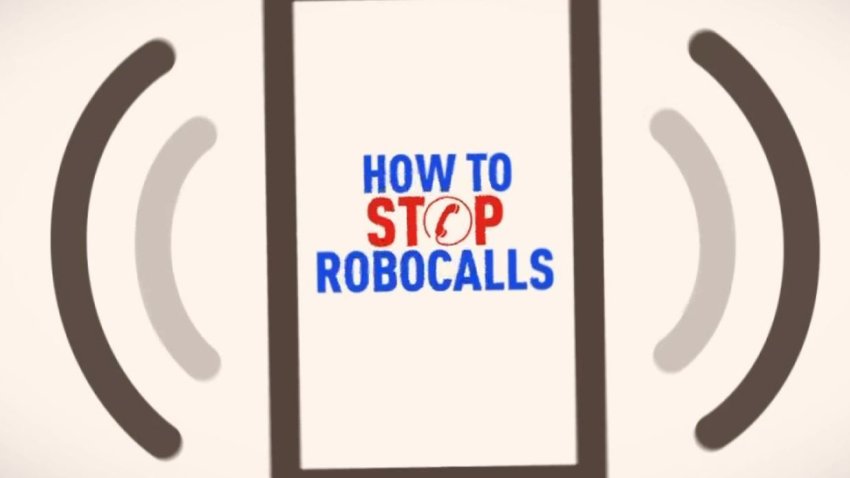 How to Stop Those Annoying Robocalls

Police responded to the area, which is a block from the businesses along Martin Luther King Jr. Avenue, at about 1 a.m. Palmer was found with a gunshot wound and taken to a hospital. He was pronounced dead there.

No information on any suspect in the homicide was immediately released. Anyone with information is asked to contact police. A reward of as much as $25,000 is available.