The Maryland General Assembly on Wednesday adjourned early for the first time since the Civil War, after passing emergency legislation and setting aside millions of dollars to enable the governor to respond as needed to the virus outbreak.

The measure includes provisions to pay for testing for the coronavirus that is causing a global pandemic, and to prevent price-gouging for critical items such as food, water, medical supplies and cleaning products.

The legislation comes as the state announced its first death from COVID-19. Gov. Larry Hogan said in a statement late Wednesday that the man was a Prince George’s County resident in his 60s who suffered from an underlying medical condition.

Gov. Hogan will hold a press conference at 10:00 am Thursday in Annapolis to provide more updates and announce additional actions, the statement said.

Senate President Bill Ferguson told reporters that lawmakers will adapt to changing circumstances, "but at this point right now we are firmly coming back for a special session at the end of May.”

The General Assembly also approved the state's $48 billion budget for the next fiscal year. 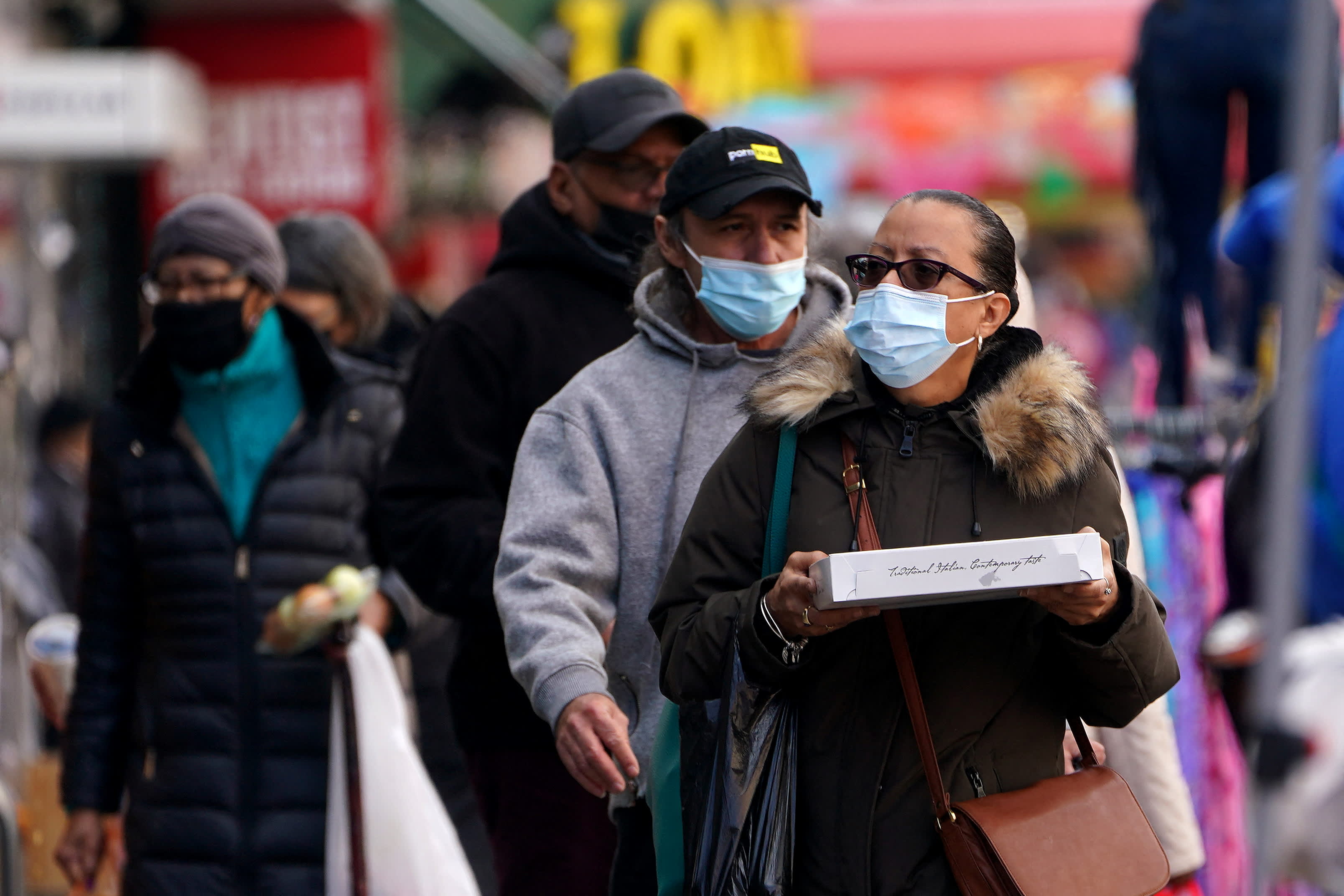 CDC Encourages People to Wear Masks to Help Prevent Spread of Covid, Flu and RSV Over the Holidays 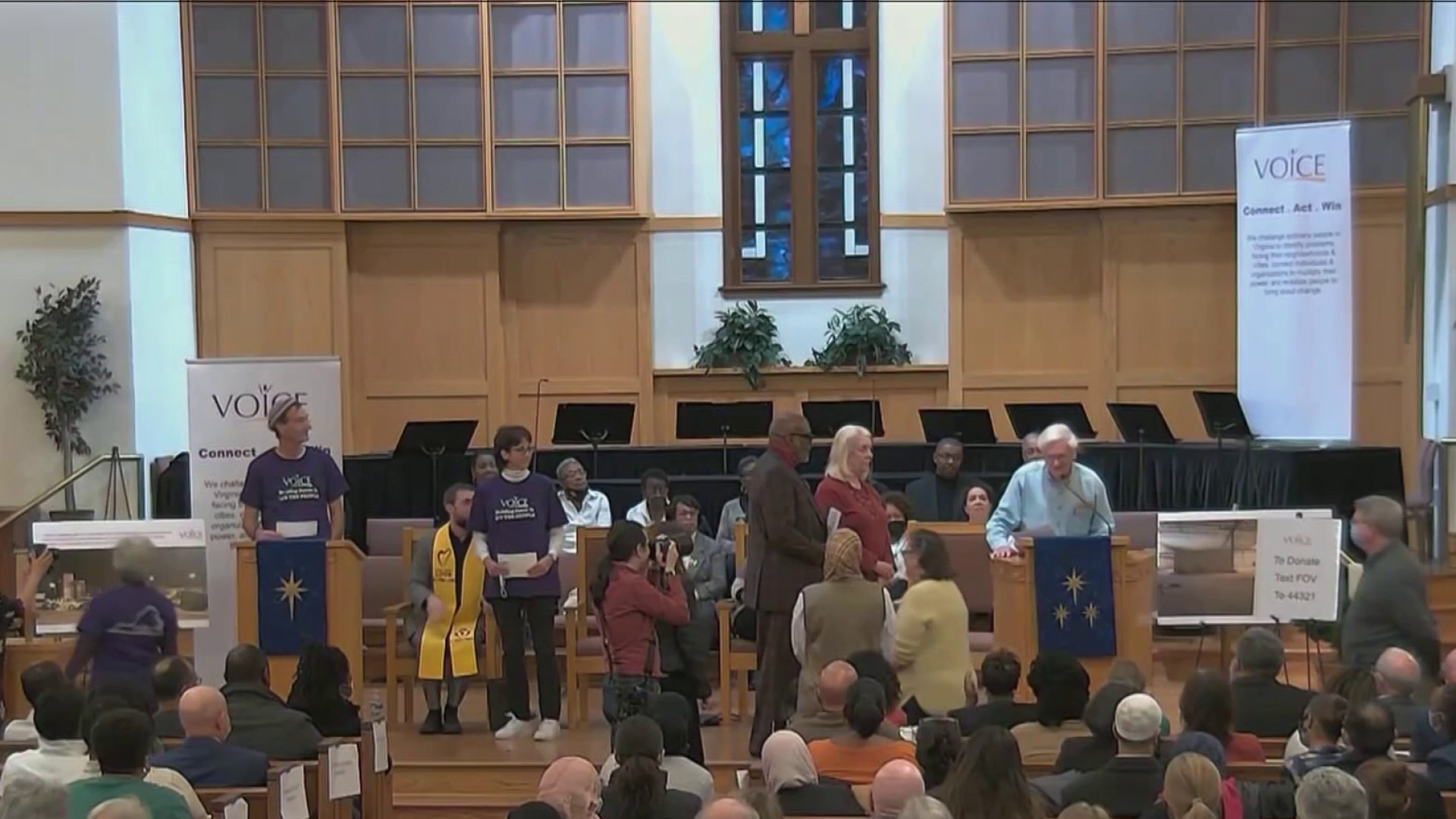 Sen. Guy Guzzone, the Senate's budget chairman, said their actions made available a total of about half a billion dollars for the governor to respond to the coronavirus.

“This budget, in my opinion, is an effort on our part ... to protect our values and at the same time give the governor the immediate authority and the immediate money and availability to do what is necessary to protect our citizens and to protect small businesses as we move forward,” said Guzzone, a Howard County Democrat.

The General Assembly also passed legislation Wednesday that would let voters decide whether to allow sports betting in Maryland, putting the question on the November ballot. Details about how sports betting would be implemented would be addressed if voters approve.

Concerns about how the new coronavirus will affect the economy had an effect on one of the Democrat-controlled legislature's top priorities — a far-reaching education measure projected to cost billions of dollars over the next decade. The House gave it final approval Tuesday.

It was the product of a state commission that spent three years working on recommendations in five major policy areas for K-12. They include expanding early childhood education and increasing teacher salaries, college and career readiness, aid for struggling schools and accountability in implementation.

The Senate changed the legislation so that if revenue estimates in December are more than 7.5% below revenue estimates made in March of that year, per pupil increases in major education aid required under the bill would be limited to the rate of inflation.

The education measure is phased in over 10 years, and lawmakers already have made a down payment on the first three years. The General Assembly also approved some revenue measures to help pay for future years.

One measure would make Maryland the first state in the nation to tax companies like Facebook and Google for money they make from digital ads on the internet. Lawmakers also approved a $1.75 tax hike on tobacco. They also passed a tax on digital downloads.

“I just thought overall we should not have passed any taxes this session, not with the current economic conditions that are out there,” said Sen. Stephen Hershey, an Eastern Shore Republican.

Lawmakers also approved a plan to spend an additional $2.2 billion on school construction, a $577 million settlement ending a long-running federal lawsuit involving the state's four historically black colleges, and a $389-million plan to redevelop the dilapidated Pimlico Race Course, where the Preakness Stakes is held each year, and the Laurel Race Course.

The General Assembly also passed a measure to require background checks on all rifle and shotgun sales, even those by unlicensed sellers. Loans of rifles and shotguns were exempted from the bill.