Beware of Catching Infections at Hospitals

The hospital is a place you go to get better, but sometimes patients get an infection and end up getting worse.

Judy Dexter went to a hospital for complications from chronic obstructive pulmonary disease. Soon after, she developed Clostridium difficile, or C. diff., a bacteria that can cause symptoms ranging from diarrhea to life-threatening inflammation of the colon. It can be caught anywhere, but people in long-term health care facilities and hospitals are particularly vulnerable.

“What we do know is that just in hospitals this happens about 700,000 times a year in the United States, but what's even more important than that number is to know that many of these infections can be prevented by following the best practices that we know can help deliver safe care,” said Dr. Arjun Srinivasan. 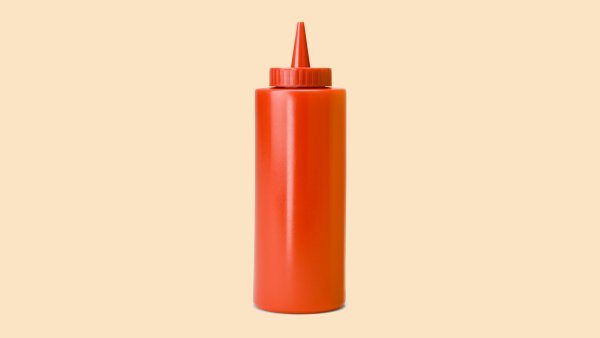 The Dexters have no doubt Judy Dexter got it in the hospital.

“The longer you stay in the hospital, I think we all know, the more you're around sick people, people's immune systems are down,” Rich Dexter said. “We like to think that it's a very clean place.”

“I asked the doctor who had released, ‘Why did you give her all those antibiotics?’ and he said, ‘Only one out of 100 people get C. diff.,’” Chuck Dexter said. “There’s no way she could have picked it up at home, because nobody had it, because all the good bacteria had been killed off.”

Antibiotic overuse is one of the main reasons people get C. diff.

“We know that roughly a third of the time in outpatient practices and in hospitals, patients are getting antibiotics when they don't need them,” Srinivasan said.

Since medical equipment is used on many patients and travels from room to room, keeping that clean is critical, Srinivasan said. Also critical: Basic hand-washing.

As for patients, Srinivasan advises them to take a pro-active approach.

“Ask your treating team what's being done to keep me from getting an infection while I'm getting health care,” he said.

The infections are tricky to treat. After massive doses of medicine and three fecal transplants -- one of the ways C. diff. is treated -- Judy Dexter died just six months after she went into the hospital for treatment for COPD.

The Dexters have learned a lot since then.

Learn more about C. diff. from the Peggy Lillis Foundation.