Gov. Justice did not offer a specific timeline of when the tests could be completed

West Virginia Gov. Jim Justice on Friday ordered that residents and staffers of all nursing homes in the state immediately be tested for the coronavirus.

The Republican governor said his executive order comes after some testing discrepancies when outbreaks have cropped up in nursing homes. The state health department and National Guard will carry out the testing, he said.

“The entire situation with our nursing homes is not as good as it needs to be,” he said, adding, “It needs to be perfect.”

Justice did not offer a specific timeline of when the tests could be completed. But, according to figures from the nursing home trade group the West Virginia Health Care Association, the effort would involve testing around 28,000 people and could take several weeks with the state's testing capacity of around 3,000 a week. Though capacity could be increased through the use of out-of-state labs, according to Clay Marsh, a high-ranking West Virginia University health official tapped as the state’s coronavirus czar. 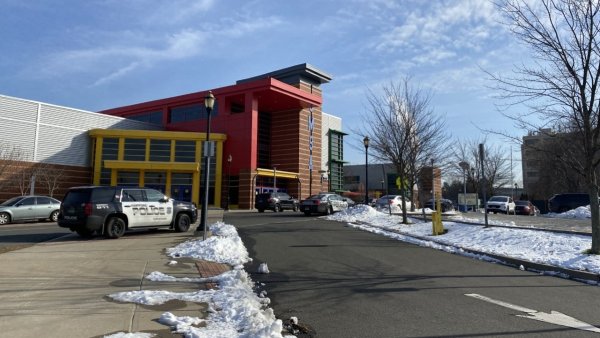 Justice has repeatedly urged widespread testing in nursing homes, warning of the toll the virus could have in a state where senior citizens are a fifth of the population.

The state's first reported nursing home outbreak at the Sundale facility in Morgantown has led to at least three deaths and around 30 cases, with Justice calling it a "horror story."

On Friday, Kanawha County officials said 16 residents of the Riverside Health and Rehabilitation Center in Jefferson have tested positive with employee tests still pending. They also said eight cases have been reported at Eastbrook Center and one at Brookdale Charleston Gardens. Separately, The Wayne Nursing and Rehabilitation Center has reported the death of a resident as well as positives in 39 residents and 33 staffers.

Nationally, the federal government has come under pressure to track nursing home deaths and infections as outbreaks claim thousands of lives. An Associated Press tally from media reports and state health departments indicates at least 6,461 deaths have been linked to coronavirus in nursing homes and long-term care facilities nationwide as of Friday. The federal government has not been releasing a count.

West Virginia health officials said at least 16 residents have died and 775 have the virus after more than 19,000 tests, though testing is still limited.

After admitting that its virus tally lags behind the actual total as results pour in from counties, the state health department on Friday directed labs to provide immediate electronic reporting of tests. Bill Crouch, the health department secretary, told reporters the agency has been getting results via fax machine.