Federal health officials say they could use anonymous, aggregated user data collected by the tech companies to map the spread of the virus

The White House and the Centers for Disease Control and Prevention are asking Facebook, Google and other tech giants to give them greater access to Americans' smartphone location data in order to help them combat the spread of the coronavirus, according to four people at companies involved in the discussions who are not authorized to speak about them publicly.

Federal health officials say they could use anonymous, aggregated user data collected by the tech companies to map the spread of the virus — a practice known as "syndromic surveillance" — and prevent further infections, NBC News reports. They could also use the data to see whether people were practicing "social distancing."

Some sources stressed that the effort would be anonymized and that government would not have access to specific individuals' locations. They noted that users would be required to opt-in to the effort. 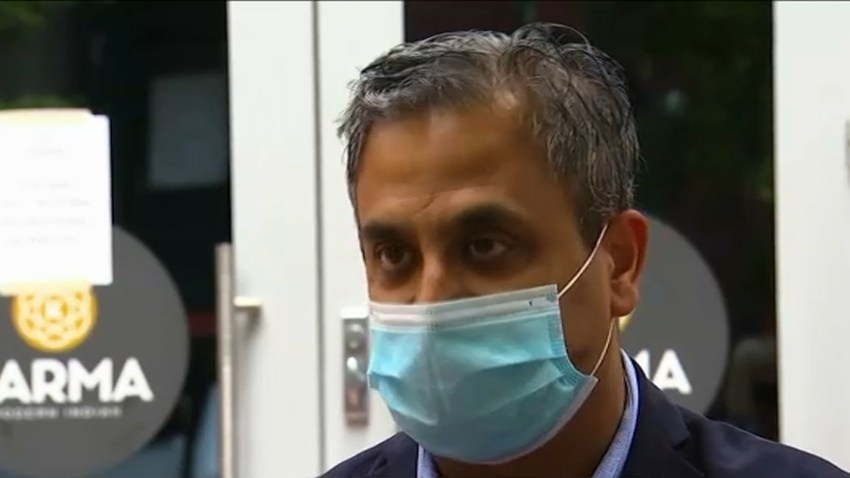 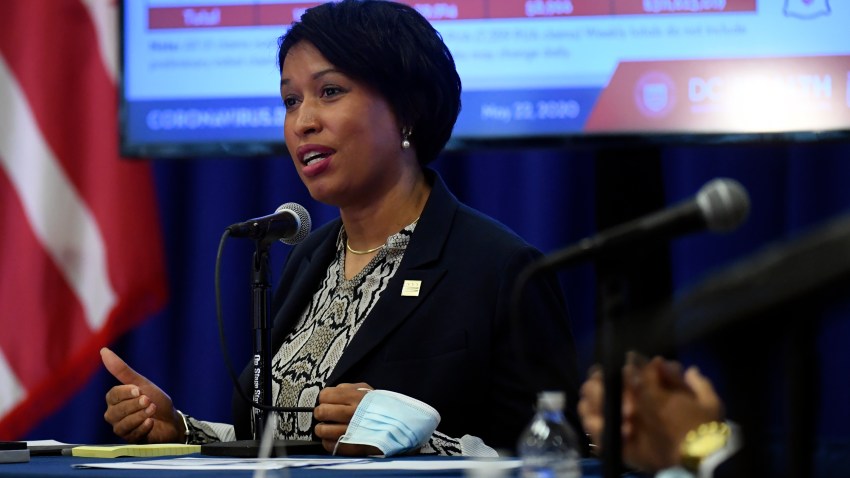 Phase Two Reopening Will Start in DC June 19 at Earliest

The federal effort, first reported by The Washington Post, will force the tech giants to weigh their commitments to user privacy against their desire to help combat a disease that has cost thousands of human lives and upended the global economy.