The two sides did not plan to meet in person Friday, but were scheduled to meet in House Speaker Nancy Pelosi’s office Saturday morning, aides said

Negotiations between top Democrats and the Trump administration on a coronavirus relief package have hit a standstill, guaranteeing that millions of people will lose critical unemployment benefits on Friday — with no clear path ahead for a new aid package.

Negotiations were in a tenuous place, as the administration and Democrats remained miles apart on a litany of issues. Further complicating talks: Senate Republicans were not in agreement with the White House on core issues of liability protection and an evictions moratorium.

Treasury Secretary Steve Mnuchin and White House chief of staff Mark Meadows offered to extend the $600-per-week federal benefit in unemployment insurance for one additional week, according to three people familiar with the negotiations.

Surfaces We Touch Cleaned at the Speed of Light 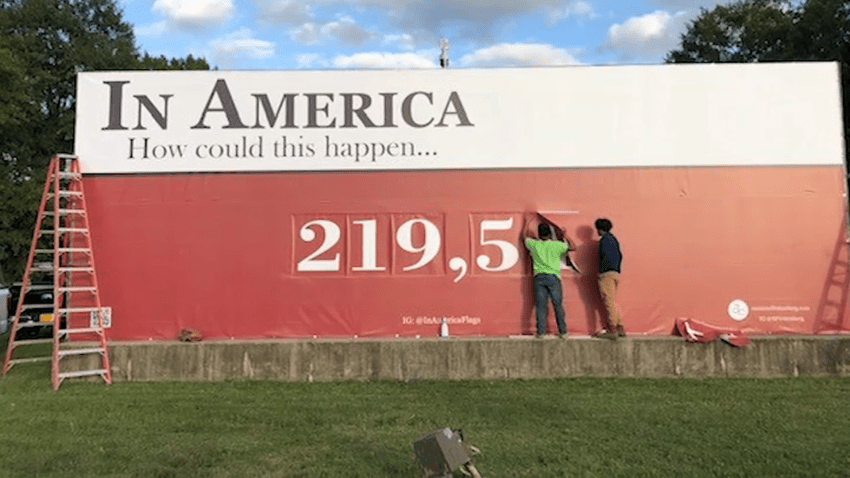 “Let's say that the path that they have taken us down with their delay, their denial, their distortions have caused death — speaking alliteratively — has caused deaths unnecessarily,” Pelosi told reporters Friday.

The dialed-up attacks as the Senate and House left town for the weekend served as a clear signal that negotiations on Capitol Hill — where progress behind closed doors typically leads to at least a temporary pause in public antagonism among party leaders — would instead be a drawn-out process.