COVID Cases Keep Surging in DC, But Hospitalizations and Deaths Have Not

The District continues to set records each day for new cases of COVID-19, with 1,904 new cases reported Thursday. But the good news is that hospitalizations and deaths have not surged.

Since free rapid test kits first started being distributed Wednesday, D.C. has handed out tens of thousands of them, far more than the mayor announced would be available. D.C. residents have been standing in long lines to get them.

When D.C. Mayor Muriel Bowser announced they would be distributing the kits at eight District libraries, the plan was to only hand out 1,000 kits per day at each location. But because demand is so high and the District received a delivery of 200,000 additional kits, the D.C. health department has been giving out far more than expected. On Thursday, they had 43,000 kits available and handed out 21,000. 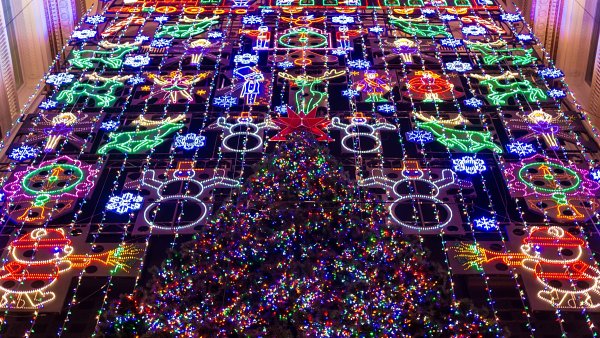 Ashley said the District will soon have close to half a million test kits on hand.

"Earlier this week, we received our full shipment of 200,000. We know another shipment of 200,000 is going to come on Sunday, the day after Christmas, and so we're able to make these more available to individuals in the community," he said.

As for the surge in new cases, Ashley expects the number of new cases to continue to rise, and while that’s concerning, so far there has not been a surge in deaths or hospitalizations.

There are currently about 164 patients with COVID-19 in D.C. hospitals.

"For our hospital capacity currently in the District, we’re at 82%. That hasn’t substantially changed," Ashley said.

The District has ordered 5 million test kits. It will resume distribution of the free kits at eight libraries across the city, one in each ward, on Monday.