A bipartisan majority in the Virginia Senate capped more than an hour of debate Wednesday by voting to pass legislation that would ban public school systems from imposing mask requirements on students.

The measure now heads to the GOP-controlled House of Delegates, which is expected to advance it to Gov. Glenn Youngkin for his signature.

Youngkin, whose efforts to end mask mandates by executive order are bogged down in legal challenges, has cheered on the legislation, which emerged in the Senate just a day earlier.

“Kids across the commonwealth win with this bipartisan vote today,” he said in a statement

Moderate Democrat Chap Petersen sponsored an amendment on the Senate floor Tuesday to a Republican bill dealing with requirements for in-person school instruction. His amendment, which was adopted with broad bipartisan support, said parents may elect for their child to not wear a mask at school.

"We need an offramp,” Petersen said. “We need a solution here, and the most obvious solution is to allow parents to make the decision."

Petersen said Wednesday, when the amended bill was up for a final vote, that he expected additional dialogue on the issue as the legislative session continues. But he sought to make the case that it was time to stop forcing mandates on families. 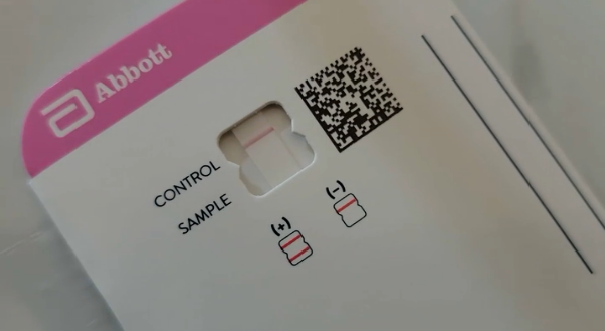 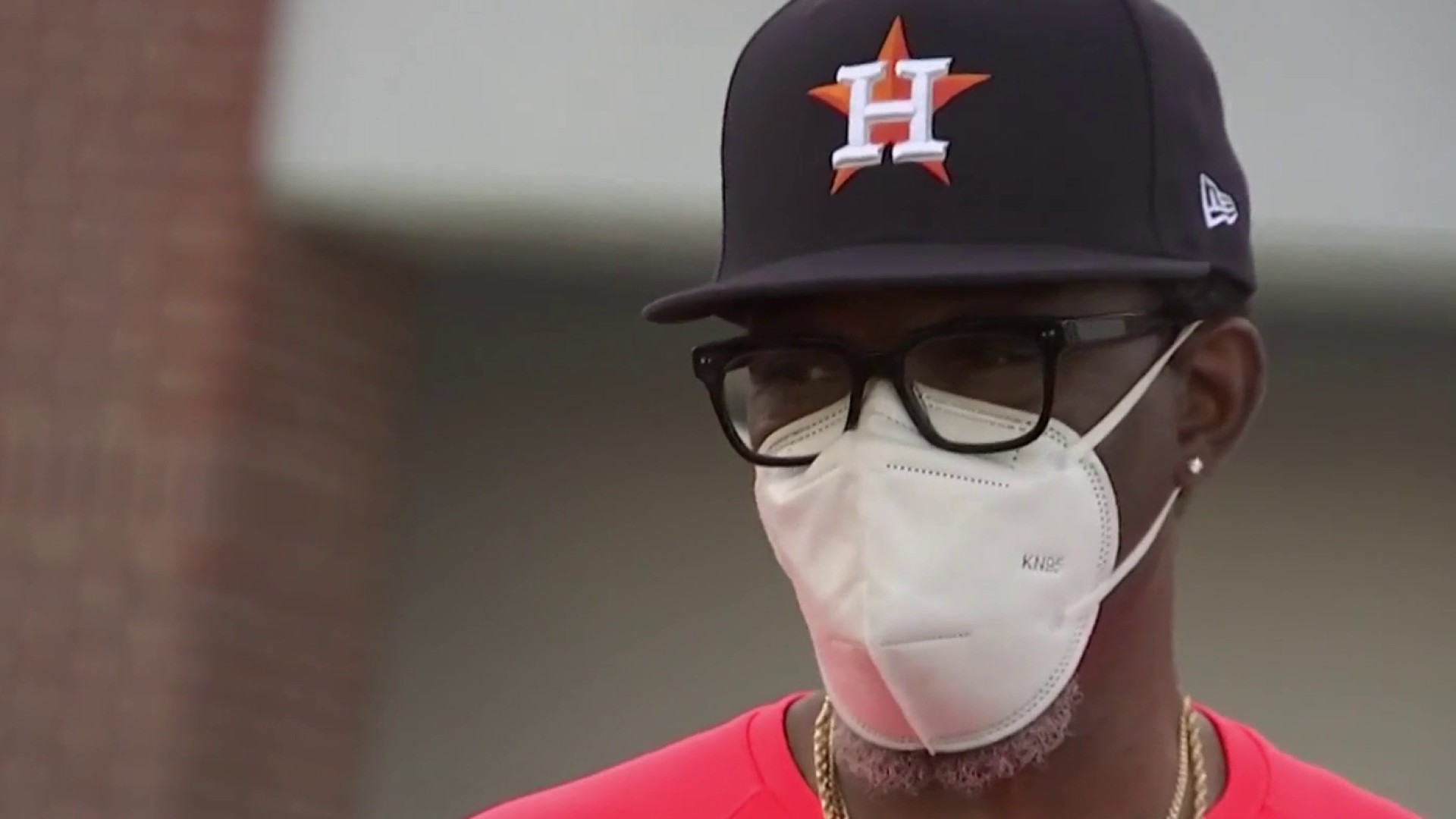 Two other Democrats, Joe Morrissey and Lynwood Lewis, joined with Petersen and Republicans in voting for the bill's passage Wednesday. It cleared the chamber on a 21-17 vote.

Other Democrats argued the bill would strip the authority to make decisions about masking from local school boards, where they said it belongs.

The Virginia Education Association, a teachers union, also opposed the measure on the grounds that it would subvert local control.

“The Virginia Education Association continues to advise all educators to continue to wear masks, regardless of vaccination status, for the safety of everyone in the classroom,” VEA president James Fedderman said in a statement.

The current law, as interpreted by most school districts, requires the district to follow the Centers for Disease Control and Prevention's recommendation for universal masking in schools.

Petersen said if the bill becomes law, parents who want their kids in masks would have that option.

“They all tell me, 'Oh, everybody wants to wear a mask,' so I'm not quite sure what the problem is,” he said. “Then everyone will just voluntarily wear a mask. It just comes down to at some point you can't mandate behavior over a period of years."

Parent Christina Headrick doesn't believe everyone in her kids' Arlington County schools would still wear masks, which worries her.

“It takes what should be a tool in the toolbox and it puts it on the shelf,” she said. “And now if we get a new variant or a new problem or have crazy high amounts of spread, now we're depending on individuals to do the right thing and a school district can't just give its students and staff a clear message this is the time that we wear a mask."

Fewer Democrats ultimately supported the bill on final passage than during the 29-9 vote in favor of adopting the amendment a day earlier.

Todd Gilbert, the Republican House speaker, tweeted that his chamber would work quickly to get the measure to the governor.

Typically, newly passed legislation takes effect July 1. Youngkin could seek to amend the bill so it would take effect immediately upon passage, which would require additional legislative action.

On his first day in office last month, Youngkin issued an executive order that sought to let parents opt out of school mask mandates. It was quickly challenged in court, including by a group of school boards that argued the executive order usurped their local authority. Last week, a judge in Arlington County issued a temporary injunction that allows local school systems to maintain their mask requirements while the issue is litigated.

Also Wednesday, the Senate voted on a bipartisan basis to pass Republican-sponsored legislation directing the Department of Education to develop guidelines for school boards to notify parents when their children are assigned to read books with sexually explicit material.

Democrats who argued against the measure said it would lead to censorship. Republicans said it was a commonsense way to give parents a say in their kids' education. It passed 20-18.