A Maryland-based mortgage consultant faces felony theft charges for allegedly taking payments from a client and depositing them into her personal account.

According to charging documents, a homeowner made 22 payments to Natalie James of Mortgage Help Now, but there is no indication of any payments to the homeowner’s mortgage company.

Three women told News4 similar stories. Leonie Bond of Bowie, Brenda Johnson of Woodstock and a woman who didn’t want to be identified said family and friends referred them to James.

“I was really desperate and I believed her,” Bond said. 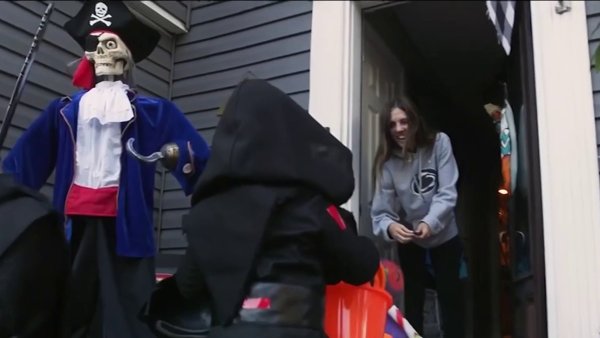 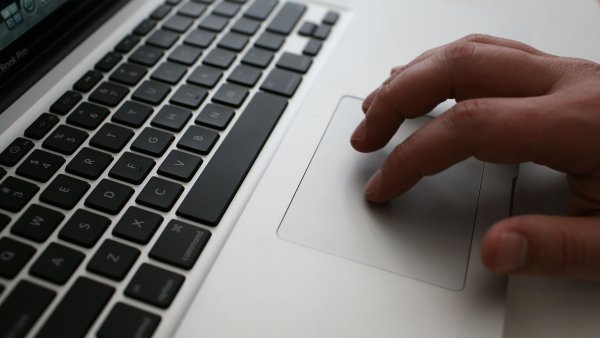 How to Avoid Falling for Phishing Emails

The Mortgage Help Now website boasts "32 years experience in the mortgage industry" reducing the "monthly mortgage obligation for tens of thousands of homeowners across the U.S."

The women say James asked them to pay money upfront and promised to personally contact their lenders and negotiate loan modifications on their behalf, but Bond and the unidentified woman said they received notices they were losing their homes. When they contacted their mortgage companies to find out why, the companies said they had never heard of James or Mortgage Help Now.

James she denied the accusations and agreed to an interview, but canceled at the last minute. She didn’t return further messages left by News4 and was unwilling to talk at her home.

Maryland's Office of the Commissioner of Financial Regulation launched an investigation into James and her company after News4 contacted it about the three homeowners and others. Over the past decade, the office has prosecuted several hundred mortgage consultants.

“I would put the folks that prey on the vulnerable populations in the category of scammers,” Commissioner Tony Salazar said.

While mortgage consultants are not required to be licensed in Maryland, Virginia or D.C., they are required to register their businesses. Mortgage Help Now isn’t registered.

“If you don't pull together and help one another out, this kind of stuff will continue,” Johnson said. “She'll be gone and somebody else will pick right up behind her.”

Before choosing a mortgage consultant, interview several and don't depend on a referral alone.

Research the company and make sure it's registered in your state and in good standing.

Search the company name and the mortgage consultant's name in court records to see if they have ever had any civil or criminal claims against them.

And reach out to a free mortgage assistance service.

Reported by Susan Hogan, produced by Meredith Royster and edited by Perkins Broussard.