Drowning in Debt? Be Careful Who You Turn to for Help

David Roos left his job and relocated to another state. For three months he had no money coming in, which caused him to get behind on bills. With a credit card nearly maxed out and a sizable personal loan, he was at a breaking point.

Roos received a flyer in the mail from a debt relief company that said it would help him dig out of debt with the help of a lawyer. Roos called the company and was told that in three to four years he would be out of this mess.

He had to agree to a number of conditions, including stop making payments to his creditors, ignore their calls and get on a payment plan with the debt relief company. According to Roos, they started taking $638 a month out of his checking account.

Some of that money would go toward his repayment settlement, which according to Andrew Pizor, an attorney with the National Consumer Law Center, is a classic debt relief model.

“The money that you pay every month supposedly goes into a special savings account and when there’s enough money in there they’ll call your creditors and say, ‘You know, my client can pay you 50 cents on the dollar,'” said Pizor. 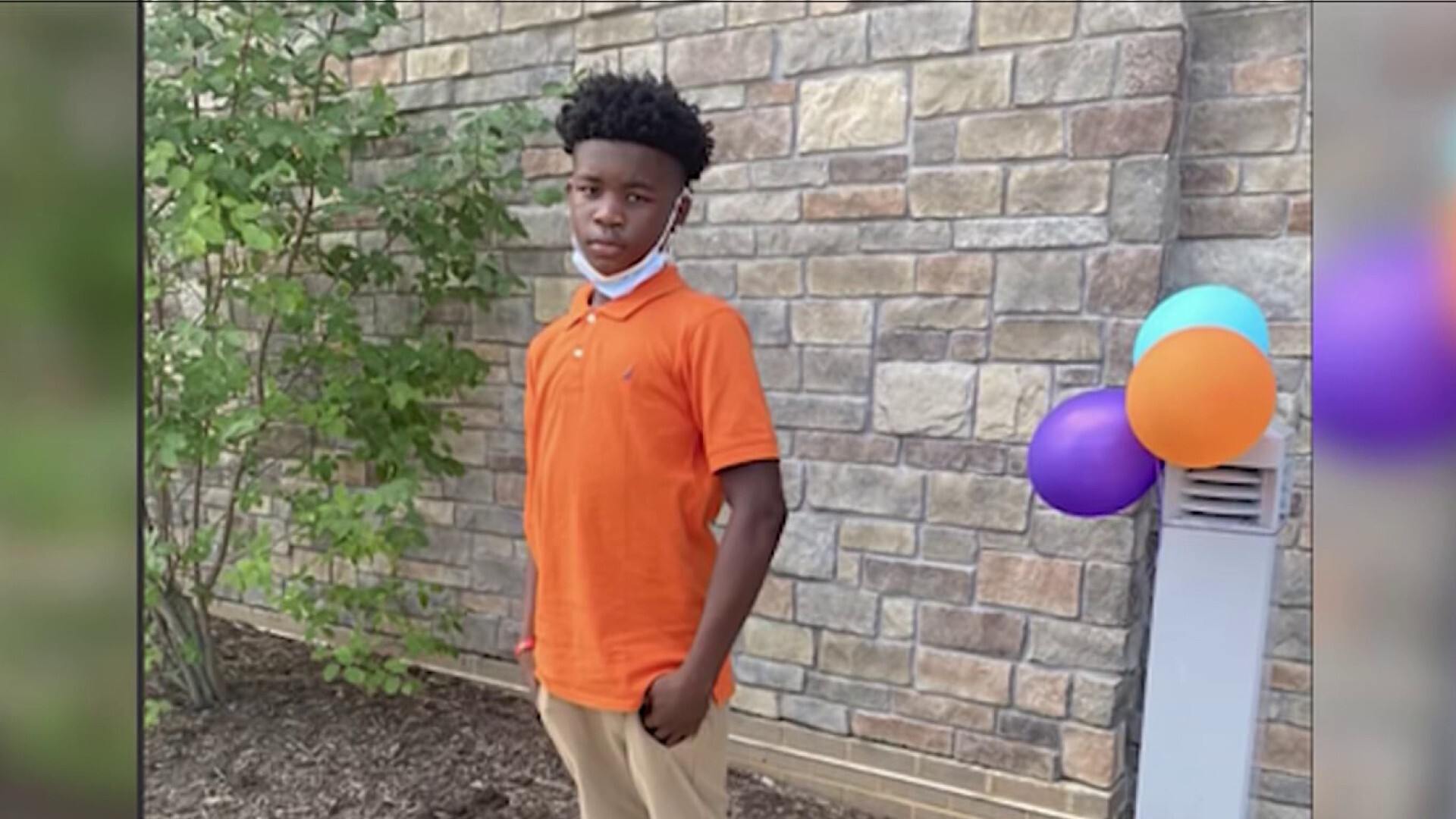 The Federal Trade Commission says debt relief companies can’t charge you until they actually reduce your debt or come to a settlement agreement with at least one of your creditors. Roos said no one from the company he signed on with ever reached out to his creditors to negotiate as they had promised.

Roos says he wishes he had contacted his creditors the moment he was having problems paying his bills, instead of relying on a debt relief company for help.

When he finally did call them, not only did his creditors reduce a bulk of what he owed, but he’s also paying them back interest-free.

Tips to get help digging out of debt

Roos was also able to get most of his money back from the debt relief company. He’s lucky, because most people don’t. He stayed on top of them and filed complaints with the attorney general’s office and the Better Business Bureau — steps you should also take if you’re having trouble with one of these companies.