Whole Foods CEO John Mackey: Why I Regret Not Having Kids

At 67 years old, the CEO of Whole Foods, John Mackey, has built an empire of grocery stores. He does, however, have at least one regret: He has no children.

How does Mackey think he would have been as a father?

"I guess it depends upon how old I was when I had the kids, right?" Mackey told Dubner. "Because I'm a lot more conscious as I've gotten older than I was when I was younger. I'm sure if I started at age 20 or 21, I'd have had more energy, but I'd lacked the wisdom that I would have had when I got older."

Mackey had a complicated relationship with his own father, Bill Mackey, who could be exacting. Bill was the Chairman and CEO of the LifeMark, a hospital-management company that was merged into American Medical International in 1984, and an accounting professor at Rice University. He died in 2004.

"I remember when I was growing up, for example, bringing in a report card one time, all As and one B, and I was really proud of it. And my father said, 'What are you going to do about that B?' And that was devastating, because I thought he'd be proud of me," Mackey told Dubner. 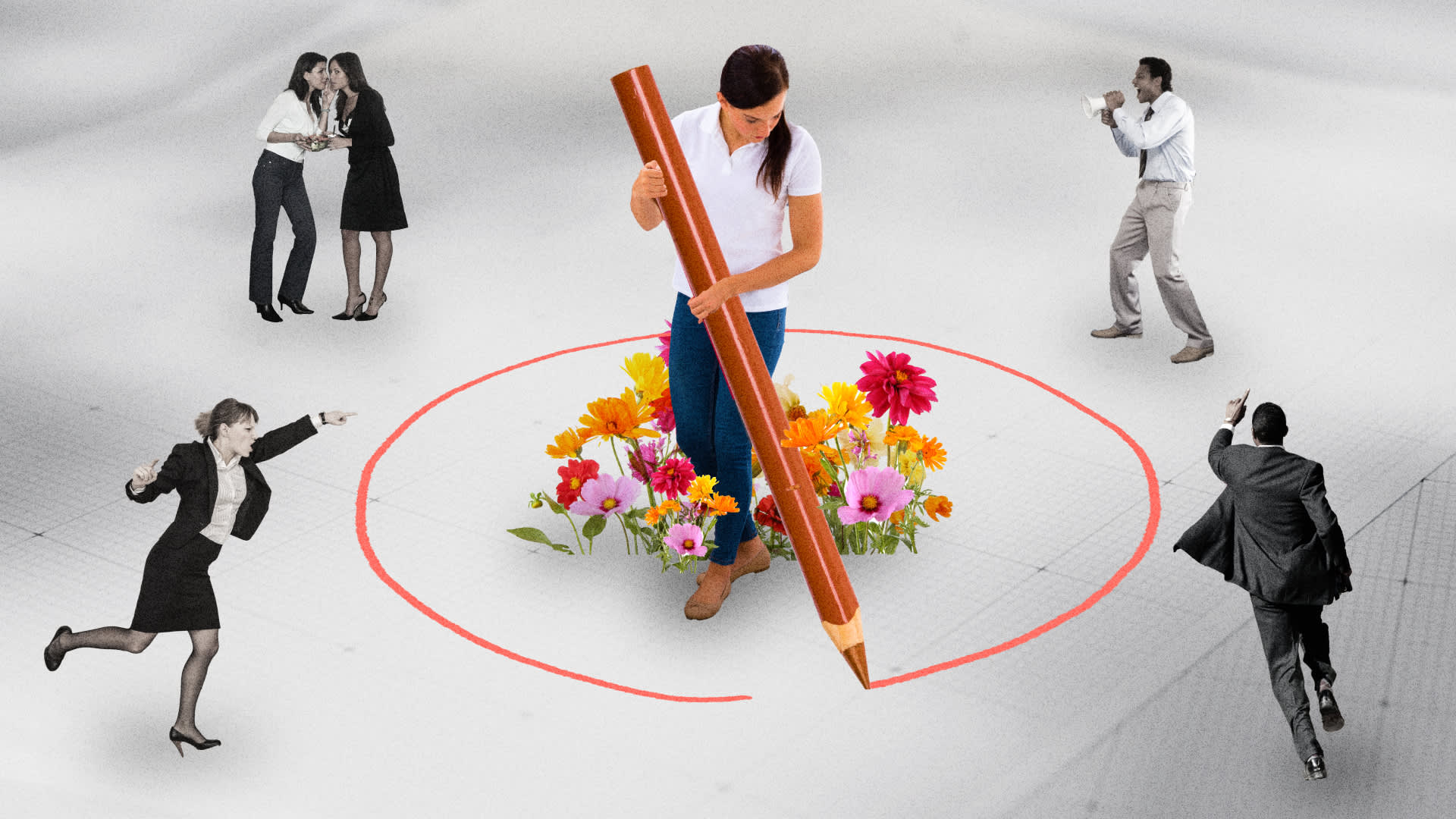 From Unfiltered Co-Workers to an Oversharing Boss, Here's How to Handle 4 Situations at Work That Cross the Line 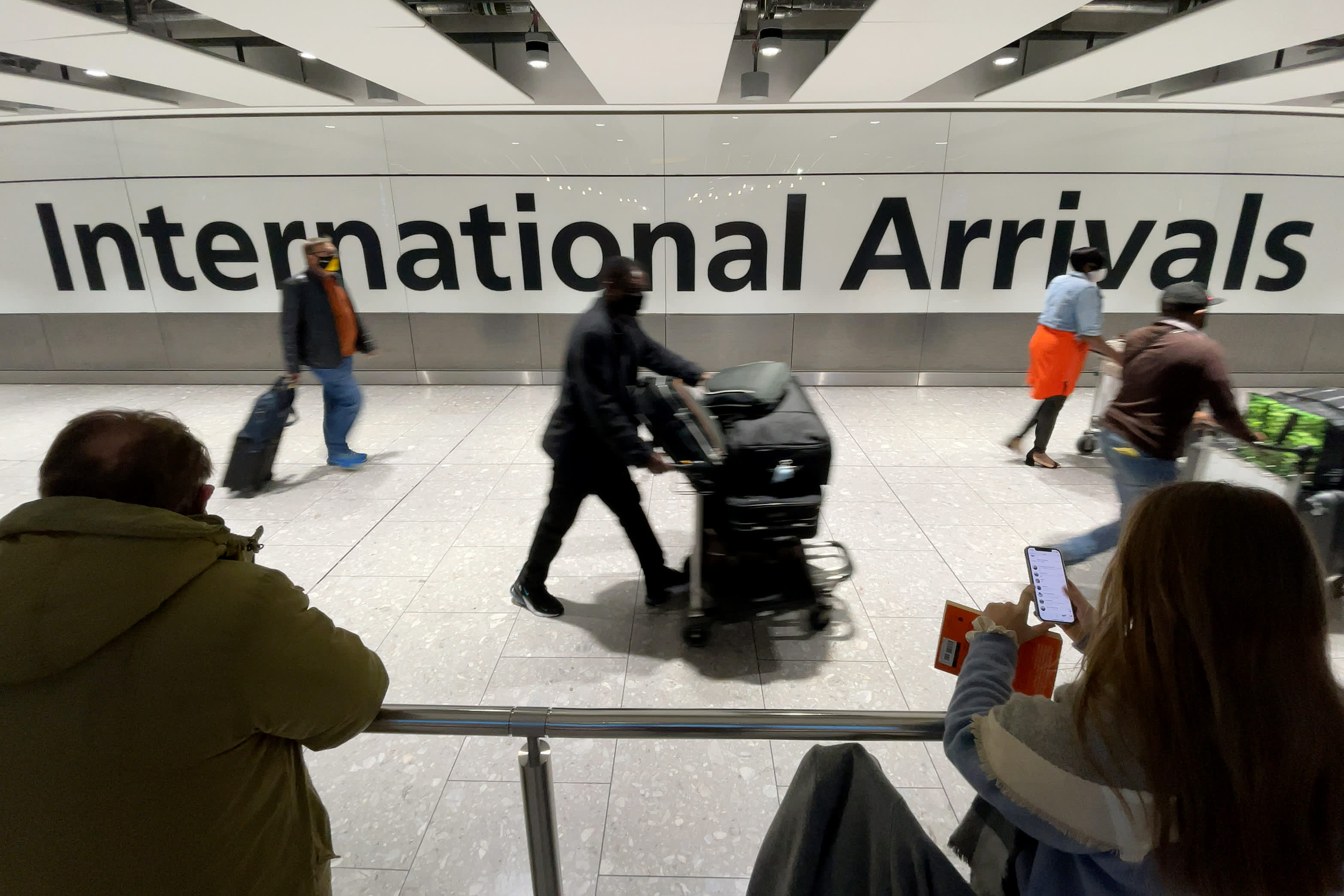 "In the short run, I was first hurt, and then I was angry. It's like, I can never make him happy," Mackey said. "I experienced him mostly criticizing me."

Still, Bill was one of the first investors in Whole Foods, according to Freakonomics. In 1978, Mackey raised $45,000 from family and friends to open the first store located in Austin, Texas. A college dropout, Mackey had a passion natural food. The single storefront grocer eventually expanded across the country, opening hundreds of retail stores. But in recent years, Whole Foods was plagued by competition and expensive prices. In 2017, Amazon swooped in and acquired the struggling chain for $13.7 billion, turning the artisanal, pricy grocer into a more streamlined and arguably more corporate business as a tentacle of Jeff Bezos' empire.

Despite Mackey's regret about not having children, the CEO says wouldn't change the course of his life.

"If I could do it all over again, would I make a different choice? And the answer is no, because I married the most amazing woman. And she has helped me so much. She's made me so happy. It's been such a great partnership, 30 years together. And so, if I could go back into the past, I wouldn't change that," Mackey says.

His wife, Deborah Morin, is a yoga practitioner and teacher for 25 years, and Morin did not want children, according to Mackey.

"I would not go back and replace my wife with a woman who wanted to have kids, because I have really scored well on that one," he said.

Still, Mackey does have other regrets, too.

"There are a lot of other things I regret that if I could go back, I'd change them. For example, if I could go back and never have posted anything on the Yahoo! bulletin board, trust me, I would do that now," he says.

Between 1999 and 2006, Mackey made anonymous postings in an online chat forum under the pseudonym, Rahodeb, which is an anagram of "Deborah." The messages were supportive of Whole Foods and casting a shadow on Wild Oats, a competitor that Whole Foods later acquired. The messages were disclosed in court documents filed by the U.S. Federal Trade Commission.

Another regret Mackey mentioned was "what I said about unions," he told Dubner. "I'd go back and remove that from history." In the early 1980s, Mackey said "the union is like having herpes. It doesn't kill you, but it's unpleasant and inconvenient, and it stops a lot of people from becoming your lover."

The fact that Dubner brought up the union comment, frustrated Mackey. "I really don't like where this interview is now going," he told Dubner. "I don't want to defend all the things that I said 20 years ago, 30 years ago, 40 years ago. Because that's a very small part of my life. And these, are scars."

The right way to talk politics at work

83-year-old George Takei: Why it's impossible for old people to give advice to their younger selves