If home is where the heart is, you'll always find Nancy and Kunle Olaoye in London, England.

Both are native Canadians, but for the time being, they've settled in a 1,600-square-foot two-and-a-half-bedroom apartment in Greenwich, a Royal Borough on the southeast side of London. The 1850s flat is unique in appearance, and also a steal: The married couple only pays £1,750 – or roughly $2,140 – in rent per month.

It's roughly $1,100 less than the average two-bedroom apartment in their area, according to property website Zoopla – and 650 square feet larger, too. It also comes with rare amenities for a city apartment, like a covered parking spot and a garden.

"I don't know many people who have this much square footage and would pay this little," Nancy, 31, tells CNBC Make It. "We have Greenwich Park next door. We have easy connection to central London. It's an amazing space."

Nancy moved in London in 2017 to pursue a law degree. Kunle moved to Paris around the same time to earn his MBA. The pair married in December 2018 and settled in England, primarily because it was equal distance from their families in Nigeria and Canada.

Prior to living in Greenwich, the Olaoyes lived in a 20th-century flat about a 15-minute train ride from downtown London. After a disagreement with their landlord, they decided to move. That's when serendipity struck: In mid-2021, a real estate agent reached out and put the spacious and cost-effective apartment on their radar.

When they visited the property, Nancy says it was love at first sight. The agent recommended that the couple send a personal letter with their offer, warning that "competition is really high." 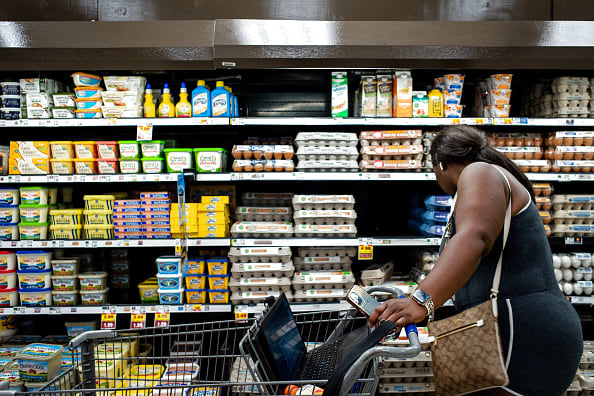 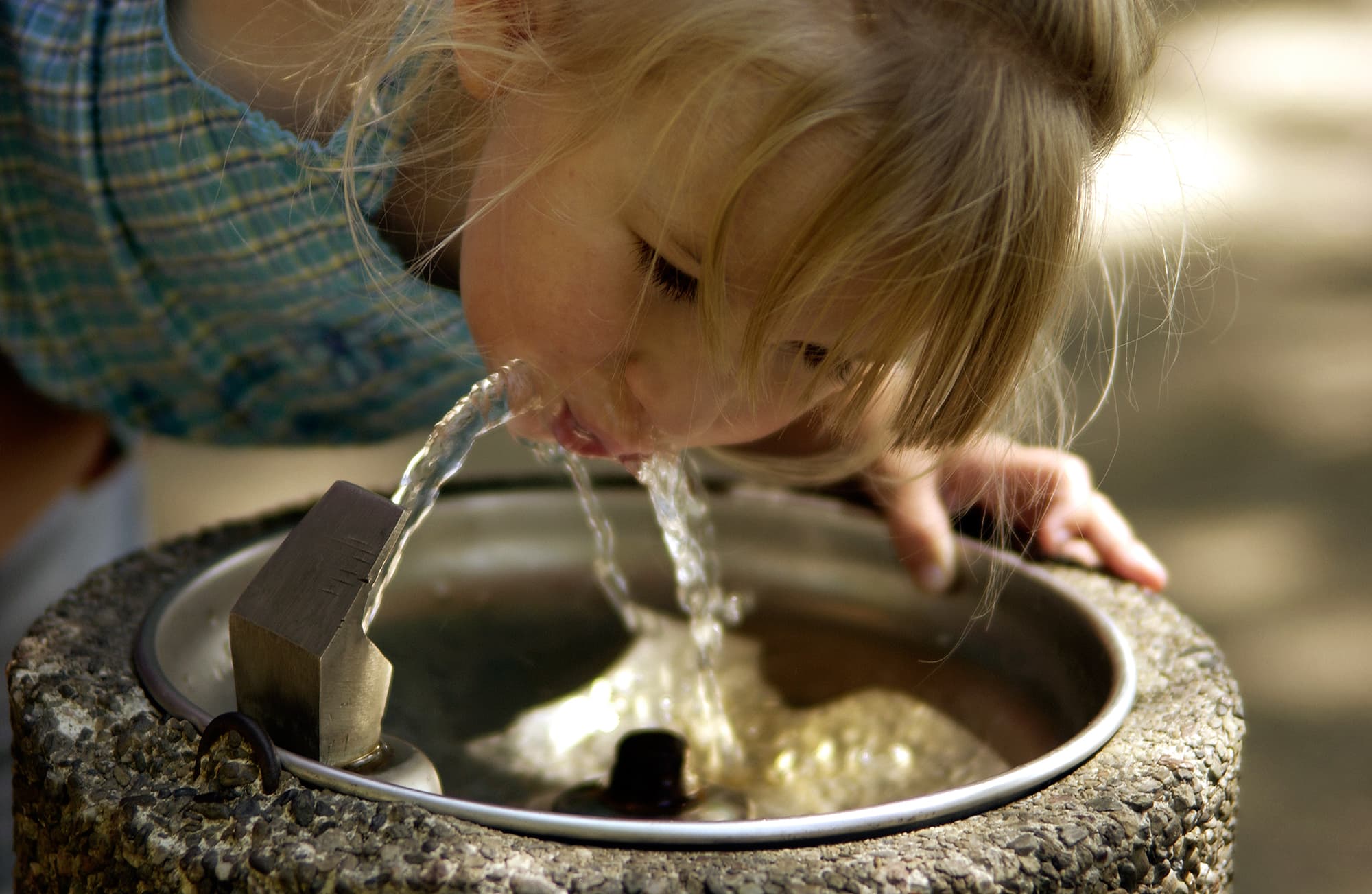 It worked. Nancy says they even negotiated their monthly rent down from its $2,564 listing price. Today, with rent surging amid rising inflation, she estimates that the property would otherwise rent for $3,300 per month and sell for $1 million.

The price of a dream flat

Before the couple moved in to the four-unit property – which Nancy says was built in 1850 by a British lord – they had to pay first month's rent and a hefty security deposit that equated to roughly five weeks of rent, for a total of $4,610.

That left enough room in their budget to decorate the apartment with a DIY cabinet, Facebook marketplace furniture and a $2,000 couch from popular British store Made. The couple estimates that they spent $7,361 furnishing the flat with their own artwork, shelves and a customized pink office space.

The Olaoyes pay a fixed rate of $250 per month for electricity and gas. That price will double this month because their fixed rate with their energy supplier is ending, likely because Britain's government raised its energy bill cap this spring.

"We're joining the millions of other people in the U.K. who will be struggling with super, super high utilities," Nancy says.

The couple pays an additional $250 per month for other utilities, including Wi-Fi, water and a "council tax" – which is a neighborhood fee that covers "rubbish collection, schools, police force," Nancy explains.

Put together, the monthly cost is high, and about to get higher. But it's still a bargain, given the low rent. And Nancy and Kunle's high-paying jobs – Nancy works as the global head of marketing and events for a tech company, and Kunle is a strategic consultant – make their cost of living "definitely manageable," Nancy says.

'It's old, but very charming'

Nancy says the flat's historical vibe is very much her style. Some of its charms include a skylight, built-in master bedroom vanity and drying machine – which she says in a London luxury.

It does, however, present a few inconveniences. The toilet and the shower are in two separate rooms, and the toilet is particularly far from the bedrooms. There's also a crawl space, which Nancy says she avoids, and windows in the living room that refuse to open.

"It's old, but it's very charming," Nancy says. "It has its little annoyances."

The natural light in the space makes up for those annoyances. Nancy says her favorite rooms are the kitchen – which has "beautiful lemon Sicilian wallpaper" and ample counter space – and the living room, which is home to her sofa, family photos and work-from-home office space.

The neighborhood is a good fit, too. Near several trails, Nancy and Kunle are able to run, go to the park and have amazing views of Canary Wharf and central London.

Nancy and Kunle plan to stay in their Greenwich flat for at least another year or two: Ideally, they'd like to buy a home where they can start a family, but they don't want to move while inflation is high in the U.K. In May, the country's inflation reached 9.1%, a 40-year high.

Even once they move, they'd like to stay in London: It's convenient for much of the travel Nancy does for work, and it "has some of the world's best schools," she notes. Plus, she adds, the city has culture and history – and its infamous weather really isn't so bad.

"Paris is actually wetter and gloomier than London," Nancy says. "British people tend to complain, but coming from Canada when it's like minus 15 degrees most of the year, we don't mind the London weather."

Prices in this story are calculated based on conversion rates between the U.S. dollar and Euro at the time of filming in June 2022.

She pays $1,300 per month for a 1-bedroom apartment in Paris — take a look inside