‘The Inevitable': People Living on the Coast Could Be Forced to Move Due to Climate Change, UK Warns

The chief executive of the U.K.'s Environment Agency has issued a stark warning to coastal communities, acknowledging that the effects of climate change will force people — both in the U.K. and abroad — to relocate due to rising sea levels and coastal erosion.

Referring to what he described as the "hardest of all the inconvenient truths," James Bevan said that in the long term, climate change meant "some of our communities, both in this country and around the world, cannot stay where they are."

"That's because while we can come back safely and build back better after most river flooding, there is no coming back for land that coastal erosion has simply taken away or which a rising sea level has put permanently, or frequently, underwater," he said.

Rising sea levels pose a threat to many coastal communities around the world, including island nations in the Pacific and Indian Oceans.

In a speech at the COP26 climate change summit last year, the President of the Maldives sought to highlight the peril facing his country, an archipelago made up of 1,192 islands.

"Our islands are slowly being inundated by the sea, one by one," Ibrahim Mohamed Solih said. "If we do not reverse this trend, the Maldives will cease to exist by the end of this century." 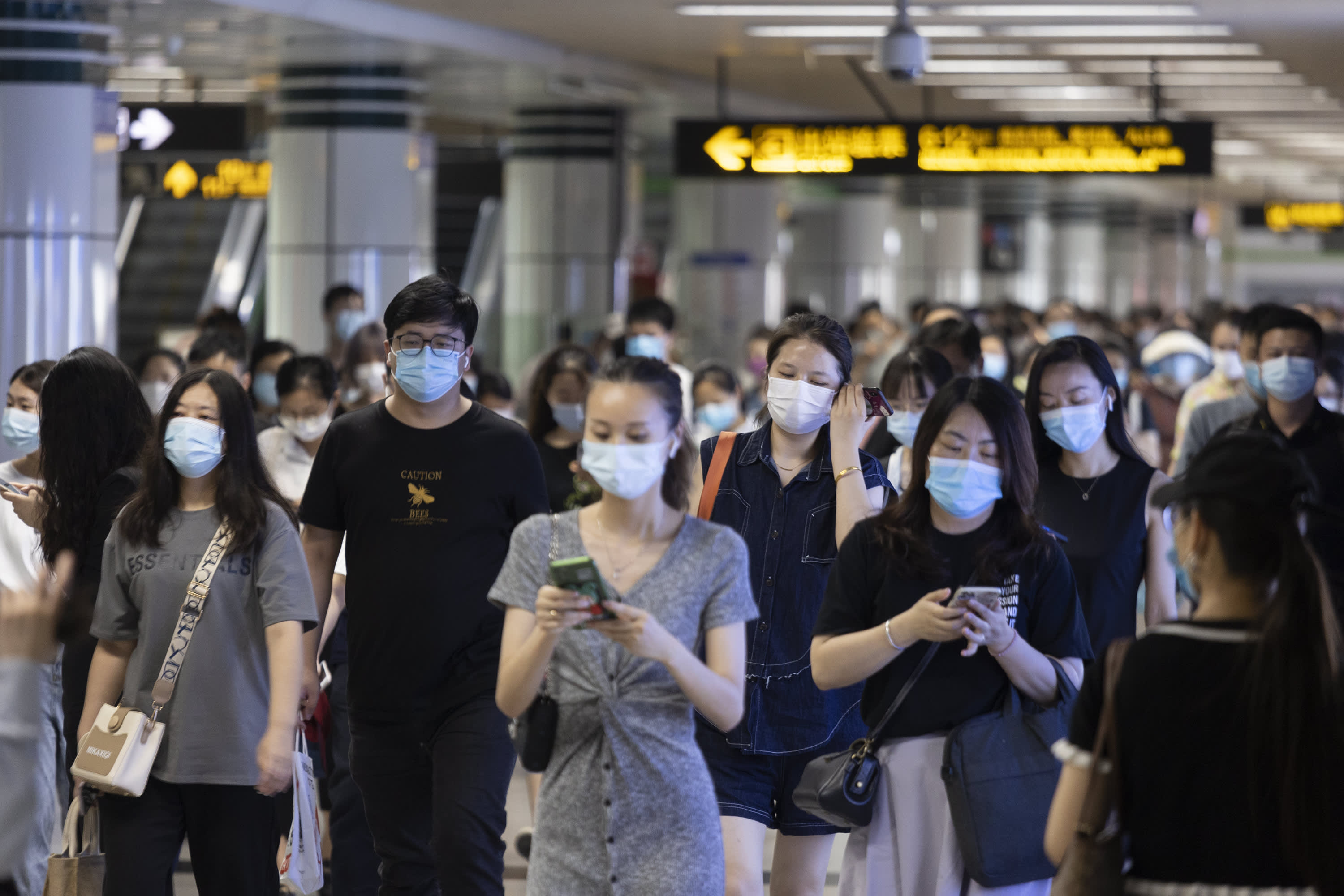 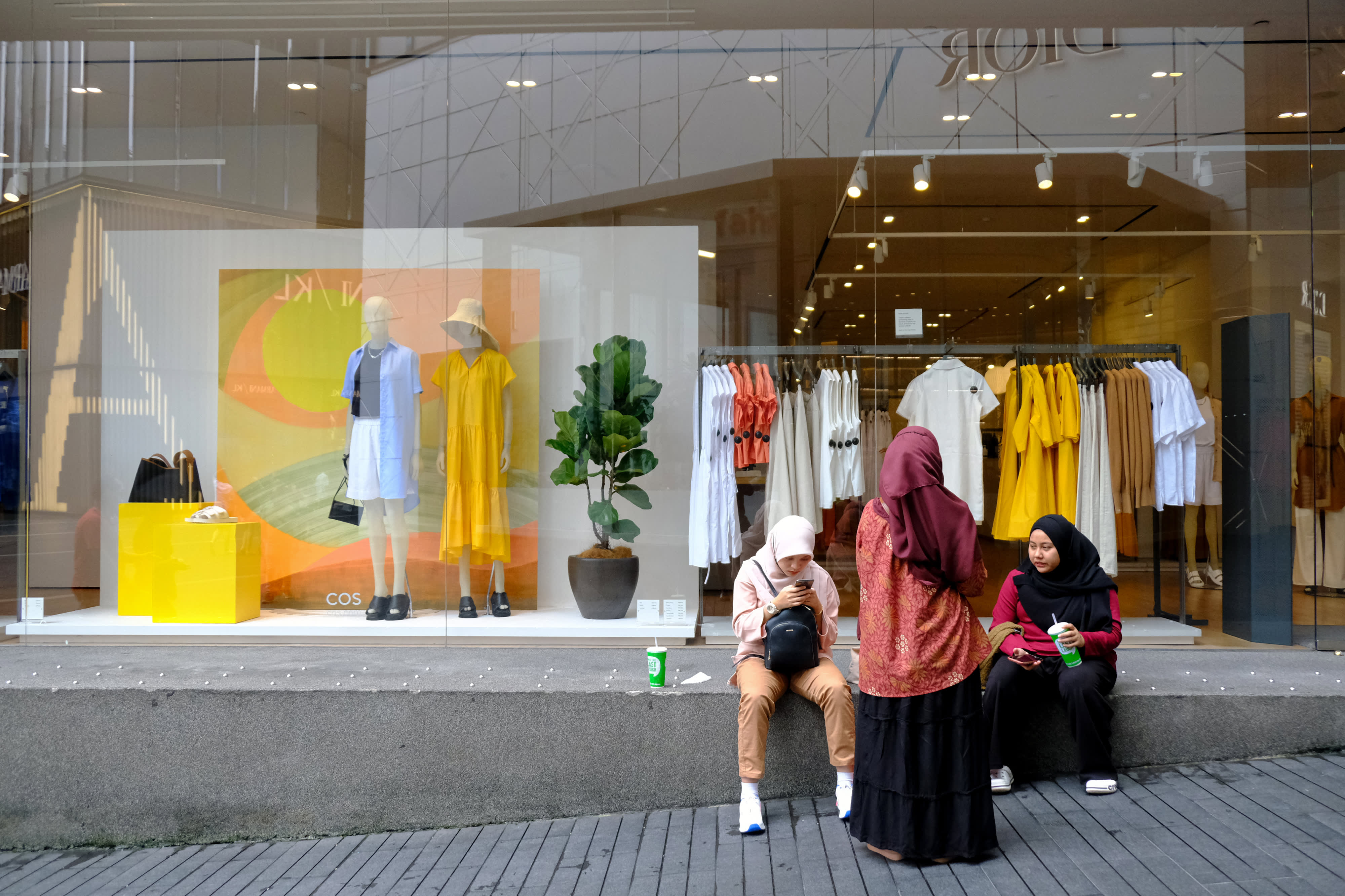 Meanwhile, in the U.S., the National Oceanic and Atmospheric Administration warned in February that sea levels along the country's coastlines are expected to rise by, on average, around one foot by 2050. That's as much as the rise measured over the last 100 years.

The energy in nuclear waste could power the U.S. for 100 years, but the technology was never commercialized

The U.K.'s Bevan, who was speaking on Tuesday at a conference in Telford, Shropshire, argued that "in some places the right answer — in economic, in strategic, in human terms — will have to be to move communities away from the danger rather than to try and protect them from the inevitable impacts of a rising sea level."

In additional remarks released on the U.K. government's website, Bevan said the impacts of climate change would "continue to worsen." He added it was "inevitable that at some point some of our communities will have to move back from the coast."

In May, the World Meteorological Organization said the global mean sea level had "reached a new record high in 2021, rising an average of 4.5 mm per year over the period 2013–2021."

This, the WMO said, was "more than double the rate of between 1993 and 2002" and "mainly due to the accelerated loss of ice mass from the ice sheets."

It is likely to have "major implications for hundreds of millions of coastal dwellers" in addition to increasing "vulnerability to tropical cyclones."

Bevan was speaking on the same day that his agency released its Flood and Coastal Erosion Risk Management Strategy Roadmap.

Covering the period up until 2026, the roadmap lays out plans to ensure "the country is resilient and ready to respond and adapt to flooding and coastal change."

Among other things, the plan will look to:

In his speech, Bevan admitted that any sort of community relocation would be controversial, but sought to allay fears such moves were imminent.

The aim, he stressed, should be focused on making sure, wherever possible, coastal communities stayed where they were and thrived.

"I think that, with the right interventions over the coming years, we can achieve that for most of the coastal communities in this country as far ahead as any of us can reasonably foresee," he said.

It was, Bevan added, "far too early to say which communities are likely to need to move in due course, still less to make any decisions."

In addition, when any decision was made, the views of people living in the at-risk areas would have to be considered.

"No one should be forced from their homes against their will," he said. "But — and there is a but — we do need to start the conversation about all this now."

Among those reacting to the U.K. Environment Agency's announcement and Bevan's message was Jim Hall, professor of Climate and Environmental Risks at the University of Oxford.

"Even if the Environment Agency could afford to build coast protection everywhere — which they cannot — the things that many people cherish about the coast, like beaches and sand dunes, will eventually become submerged, unless we start to plan now for how the coastline can adjust to rising sea levels," he said.

Exxon Mobil is cheap even after surging more than 61% this year, Evercore ISI says

"There need to be honest conversations within coastal communities about what the future holds, and a strategic approach to deciding how to manage the coast sustainably in the future," Hall said.

Elsewhere, Natasha Barlow, associate professor at the University of Leeds' School of Earth and Environment, said the "speed and amount of future sea-level rise" could be "limited by restricting global temperatures."

"However, we are already committed to some degree of rising sea levels and coastal erosion due to the long-term melt of ice sheets, as a result of climate change," she said.

"Therefore, there is a need for a range of adaptation strategies, which in some cases will require coastal communities to have to relocate as land is lost to the sea."