Nordic Countries Are Restricting the Use of Moderna's Covid Vaccine. Here's Why

Finland and Sweden are limiting the use of Moderna's Covid-19 vaccine in young people over concerns around rare cardiovascular side effects.

Finland's national health authority, THL, announced Thursday that it would pause the use of Moderna's Covid vaccine in young men. All males aged 30 or younger would be offered the Pfizer-BioNTech vaccine instead, THL said.

The decision by THL followed an announcement from its Swedish counterpart on Wednesday that it would be restricting the use of the Moderna vaccine in similar demographics. 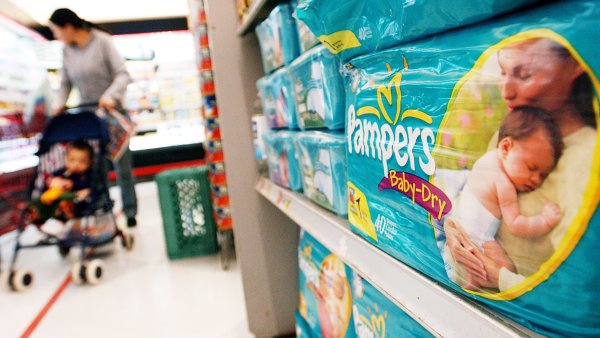 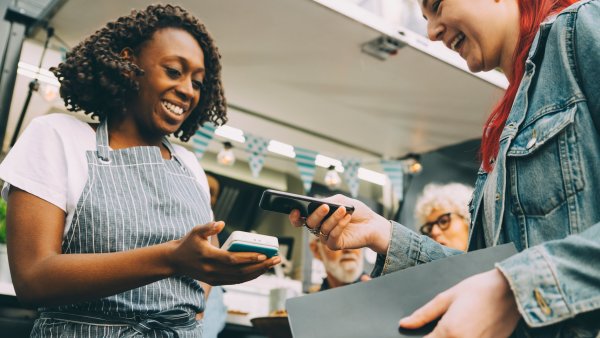 In Sweden, the use of the vaccine will be stopped in people born in 1991 or later.

The decision the two countries have made to limit the use of the Moderna vaccine centers around concerns it could be linked to cases of myocarditis, a condition where the heart muscle becomes inflamed. Both health authorities cited an unpublished Nordic study which had been sent to the European Medicines Agency for assessment, according to Reuters.

In most cases, people with myocarditis recover without any complications, but in some rare and more severe cases, there can be damage to the heart.

Myocarditis was most likely to develop in younger men and boys after receiving their second dose of the Moderna vaccine, according to Finland's THL.

Speaking at a coronavirus news briefing Thursday, Mika Salminen, director of health security at THL, said the possible risks posed by the Moderna vaccine seemed to be higher for younger male individuals.

"THL's instructions are that the Moderna vaccine should not be given to men and boys under the age of 30 for the time being, but that the Pfizer vaccine should be used instead," he said, according to local media reports.

Sweden's health body, meanwhile, said data suggested that instances of myocarditis and pericarditis — an inflammation of the outer lining of the heart — were higher among young people who had been immunized, Reuters reported Wednesday.

A spokesperson for Moderna was not immediately available for comment when contacted by CNBC. The company told Reuters that these are "typically mild cases and individuals tend to recover within a short time following standard treatment and rest."

"The risk of myocarditis is substantially increased for those who contract COVID-19, and vaccination is the best way to protect against this," the spokesperson added.

Despite the risks associated with the immunization for young men, THL's Salminen said Thursday that it was still important for everyone who was eligible to receive two doses of a vaccine.

According to the U.S. Centers for Disease Control and Prevention, the known risks of Covid-19 and its potentially severe complications far outweigh the possibility of having a rare adverse reaction to a vaccination. That includes the potential risk of developing myocarditis.

In August, a U.S. study found that males between the ages of 12 and 17 — the demographic most likely to develop myocarditis — were six times more likely to suffer heart inflammation from being infected with Covid-19 than from being vaccinated against the virus.

Moderna has no plans to share its Covid vaccine recipe

Meanwhile, research from Imperial College London in March found that half of patients hospitalized with severe cases of Covid were left with damage to their hearts.

According to the U.S. CDC, most cases of post-vaccination myocarditis occur after a second dose of the Pfizer-BioNTech or Moderna vaccine in male adolescents and young adults. Symptoms — which include pain or tightness in the chest, shortness of breath and heart palpitations — usually occur within days of vaccination.

A statement from the Danish Health Authority on Wednesday suggested it was also pausing the use of the Moderna shot in everyone under the age of 18.

However, Denmark's health body clarified on Friday that it would in fact continue to administer the Moderna shot to under-18s, telling Reuters that it had miscommunicated its intent for the vaccine in young people.

The organization had earlier given Reuters a statement that suggested it would stop using Moderna's vaccine in adolescents as a precautionary step.

It later told the news agency it had "communicated badly" and "bad wording" had incorrectly implied it would halt the use of the shot.

A spokesperson for the Danish Health Authority confirmed on Monday that the country's position on vaccinating young people had not changed.

"In Denmark the practice all along has been to administer Pfizer to this age group," they told CNBC via email. "Some though may choose to have a Moderna vaccine instead, as it is possible to change your administered regime. Furthermore, some pop-up events may only offer Moderna since it is easier to handle for mobile pop-up events."

Correction: This story has been changed to add the updated information from the Danish Health Authority.