National Average for Gasoline Tops $3 a Gallon Amid Pipeline Shutdown, Rush to Buy in Southeast

The national average for a gallon of gas jumped above $3 on Wednesday for the first time since 2014, as much of the crucial Colonial Pipeline remains offline.

Amid fears of a supply shortage, consumers in Southeastern states are heading to the pump, creating long lines and in some cases wiping fuel stations dry.

Spot shortages across the most impacted states are rising. According to the latest data from GasBuddy, 15.4% of Georgia fuel stations are out of supplies, while almost 60% of stations in the metro Atlanta area are empty.

Patrick De Haan, head of petroleum analysis at GasBuddy, noted that there are only small outages at the rack level, meaning while there might be enough fuel, there aren't enough truck drivers to transport it. 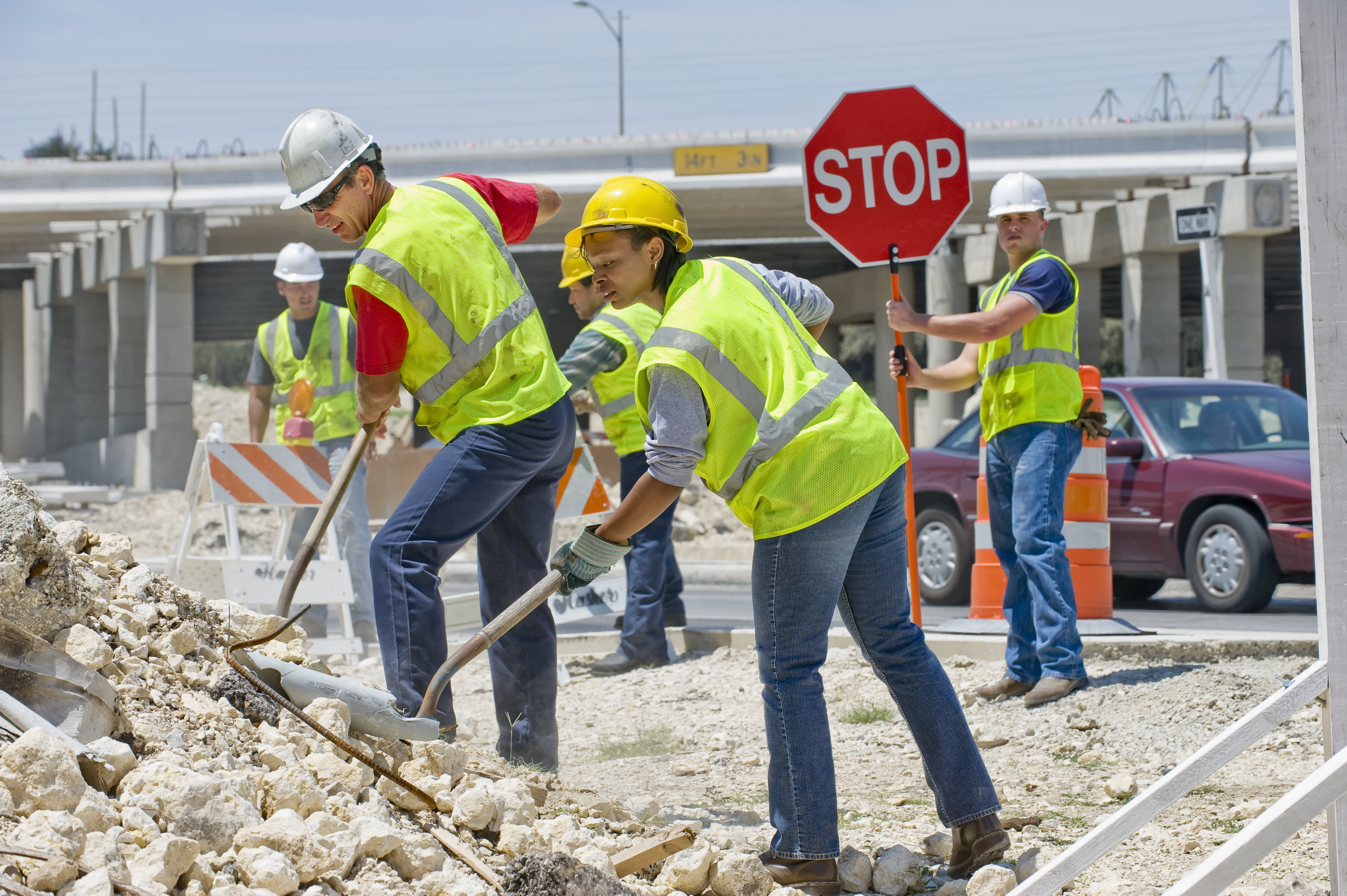 Op-Ed: This ‘Unfamiliar' Type of Bond Fund May Offer Opportunities for Fixed-Income Investors "We have to get that thing flowing in the next day or two, or we will be in a mess," he said.

Florida, Georgia, Virginia and North Carolina have declared states of emergency. In an effort to ease supply constraints, the Department of Transportation waived some restrictions around fuel transport by truck. Additionally, amid the jump in fuel prices, Georgia has temporarily suspended its gas tax.

Alexander said supply levels were fine until people began getting nervous and headed to the pump.

"The pipeline has been shut down since Friday. We were going through the weekend and everything was fine," he said. "Panic just creates so much demand we can't keep up with it."

Energy Secretary Jennifer Granholm said Colonial Pipeline is expected to make the decision on whether it can restart operations by the end of Wednesday. However, it's likely it would still take several days for the pipeline to return to normal operations.

But once the pipeline, which spans 5,500 miles and carries 45% of the East Coast's fuel supply, is back online, operations won't return to normal immediately. For one thing, fuel moves through the pipeline at 5 mph, so depending on how full it was when the shutdown occurred, it will take time for gas to travel from either end.

"If they bring it back on, everything's working correctly, that's a big, huge, massive undertaking," said Alexander. "They've never shut the whole thing down before, so surely they'll have problems here and there."

The pipeline was the target of a ransomware attack last week. Should it remain offline for an extended period, there are other ways to move fuel along the Eastern Seaboard.

Refined gasoline can be imported from Europe, and the Jones Act could also be waived. Officials said Tuesday that there have been no calls to waive the act, which requires goods transported between U.S. ports be on U.S.-flagged ships.

Rail and truck deliveries are potential other options.

In the meantime, officials stressed that consumers should fill their tanks only when necessary.

"Much as there was no cause for, say, hoarding toilet paper at the beginning of the pandemic, there should be no cause for hoarding gasoline especially in light of the fact that the pipeline should be substantially operational by the end of this week and over the weekend," Granholm said Tuesday.