NASA Flies and Lands Helicopter on Mars, the First Flight on Another Planet

NASA on Monday successfully conducted the first controlled flight on another planet — its Mars helicopter Ingenuity flew a short flight in what the agency described as "a Wright Brothers moment" in space.

NASA flew the 4-pound craft for 39.1 seconds to an altitude of about 10 feet above the surface. The helicopter's rotors spun to more than 2,500 revolutions per minute, far faster than a helicopter on Earth due to the thin atmosphere of the Martian environment. 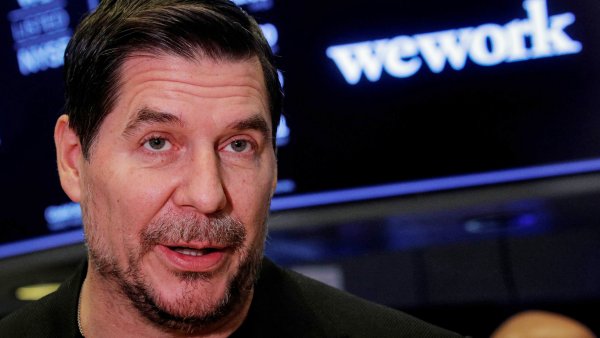 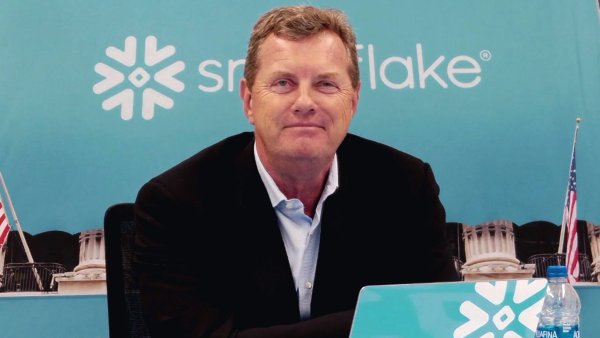 "Now, 117 years after the Wright brothers succeeded in making the first flight on our planet, NASA's Ingenuity helicopter has succeeded in performing this amazing feat on another world," NASA associate administrator for science Thomas Zurbuchen said in a statement. "While these two iconic moments in aviation history may be separated by time and 173 million miles of space, they now will forever be linked."

The flight was autonomous, given the 15-minute delay in communication's between NASA's location in California and the surface of the red planet.

The helicopter carried a tiny piece of fabric from the wing of Flyer 1, the Wright brothers' aircraft that in 1903 made the first powered flights on Earth.

"Like the Wright brothers at Kitty Hawk, we know that our time to make a difference at Jezero Crater, Mars is not yet over – this is just the first great flight," JPL's MiMi Aung, the Ingenuity's project manager, said on the webcast.

The helicopter arrived on Mars with NASA's rover Perseverance, which landed Feb. 18 after a six-month voyage. Perseverance deployed the helicopter from underneath the rover earlier this month, with NASA performing a long list of preflight checks during the past two weeks. Perseverance captured Ingenuity's flight while parked about 211 feet away, and acted as a communications relay between JPL's mission control and the helicopter.