President Joe Biden released his American Families Plan on Wednesday, which calls for a four-year extension of the new $3,000 child tax credit. But Democrats in Congress say an extension through 2025 is not enough and are seeking to make this credit permanent for American families.

The American Rescue Plan expanded the existing $2,000 annual child tax credit by increasing the credit to $3,000 per child ages 6 to 17 and $3,600 annually for children under 6 for the 2021 tax year. The enhanced payments, which specifically cover teens who are 17 for the first time, start to phase out for individuals earning more than $75,000 a year or $150,000 for those married filing jointly. 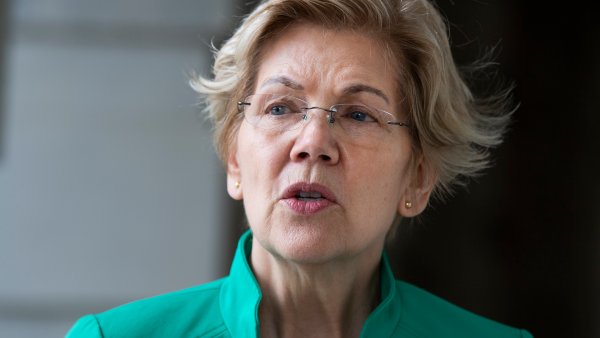 Make It 7 mins ago 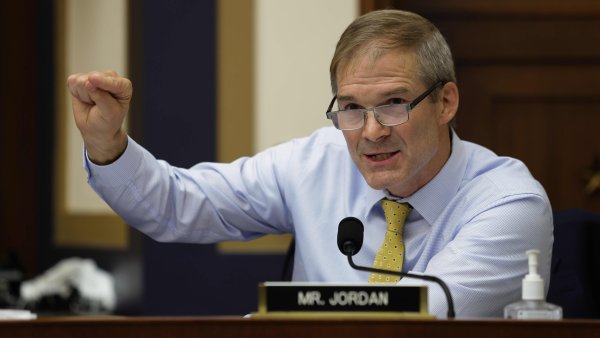 The legislation allowed for parents to start receiving advances on the 2021 credit through periodic payments of $250 for school-aged children starting as early as July.

The new credit rolled out in the American Rescue Plan is only available for the 2021 tax year, a fact that both the Biden administration and Democrats in Congress want to change. But they're divided on how long it should last.

Through the plan released Wednesday, Biden is calling on Congress to craft legislation that will extend the $3,000 child tax credit through 2025.

Yet the six lawmakers listed above, which DeLauro jokingly called the "CTC Six" on Tuesday, want this to be a permanent lifeline for families. And Rep. Richard Neal, D-Mass., chairman of the House Ways and Means Committee, introduced new legislation on Tuesday to do just that.

Called the Building an Economy for Families Act, the bill would make the $3,000 child tax credit permanent with no expiration date.

"This is a lifeline to the middle class, it puts money in families' pockets and it cuts all child poverty in half. It provides children and their families with additional payments throughout the year that help them with the cost of food, child care, diapers, health care, clothing and taxes," DeLauro says.

The benefits of the tax credit far outweigh the costs, DeLauro says, adding that child poverty costs the U.S. between $800 billion and $1.1 trillion annually. But approximately 4.1 million additional children under 18 will be lifted out of poverty because of expansion of the child tax credit, according to calculations from the Center on Budget and Policy Priorities.

"This is the kind of legislation that can bind our country together at a time when we desperately need it," Bennet said Tuesday. He added that the tax credit has broad-based support in the Senate, with 41 senators urging President Biden to permanently extend it.

"We have a once in a lifetime opportunity in front of us, to strengthen our democracy and build an economy that works for everyone," Bennet said.