India could soon have its second domestically developed coronavirus vaccine even as a deadly second wave shows no signs of slowing down anytime soon.

Drugmaker Cadila Healthcare, also known as Zydus Cadila, is conducting phase three clinical trials on 28,000 people, including those above 75 and children between ages 12 and 18, for its DNA-based vaccine candidate. 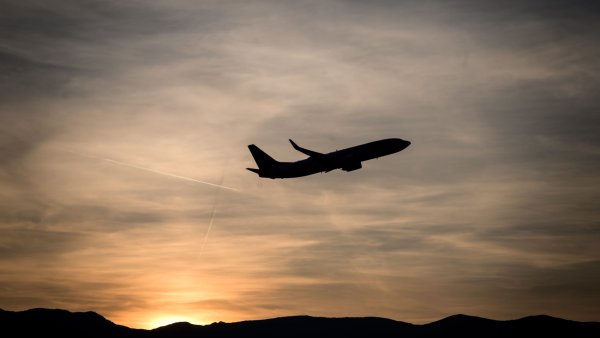 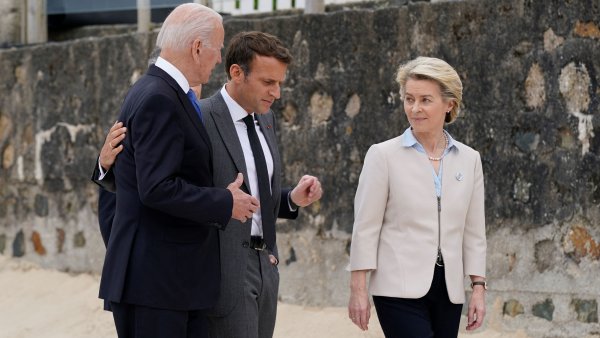 The U.S. and EU Are Nearing a Truce on the Boeing-Airbus Dispute

He said the company expects efficacy data from the phase three trial to come out next month after which, it would seek emergency use authorization from the Indian drug regulator in mid-May.

"On the safety and efficacy in our phase two (trials) as well as ongoing phase three, we've seen very good data on safety and strong data on immunogenicity, comparable to most of the other vaccines that are there," Patel said.

Currently, India is using the AstraZeneca vaccine, locally known as Covishield and produced by the Serum Institute of India, and Bharat Biotech's Covaxin.

Patel told CNBC that Zydus' candidate uses a technology that allows it to quickly modify the vaccine for mutated variants of the virus. The drugmaker has a new facility that it plans to use to ramp up production once it receives regulatory approval.

"Initially, we will start off with producing 10 million doses a month and as soon as in the next four to five months we are looking (at) how do we double the capacity to 20 million doses per month," Patel said.

1 in 3 new cases from India

So far in April alone, India has reported more than 6.2 million cases and over 42,000 officially counted deaths — reports suggest the death toll may be undercounted.

The World Health Organization in its weekly epidemiological update on the pandemic said that last week, India accounted for 1 in 3 cases reported globally. In its analysis, the WHO said India had 157.4 new cases and 1.1 new deaths per 100,000 people.

On Thursday, India's health ministry data showed there were 379,257 new cases. The death toll has jumped this month and the latest official figure said at least another 3,645 people have died over a 24-hour period.

Experts fear that a mutated variant of the coronavirus is responsible for the dramatic surge in cases. The WHO said in its weekly update that reports suggest there are multiple variants of the virus circulating in India.

The international community has pledged resources to help India tackle its second wave. The United States is sending supplies worth more than $100 million "in the coming days" to ease some of the pressure off India's stretched health-care system.

According to a statement from the White House on Wednesday, the U.S. will provide India with oxygen concentrators, oxygen generation units, personal protective equipment, vaccine manufacturing supplies, rapid diagnostic tests and therapeutics as well as public health assistance.

Meanwhile, economists are revising their forecasts for India's economic recovery in light of the second wave.

Ratings agency S&P Global Ratings said the outbreak poses downside risks to GDP and heightens the possibility of business disruptions. A drawn-out outbreak "may prompt us to revise our base-case assumption of 11% growth over fiscal 2021/2022, particularly if the government is forced to reimpose broad containment measures," S&P said.