Revenue grew almost 46% in the quarter, Freshworks said in a statement. 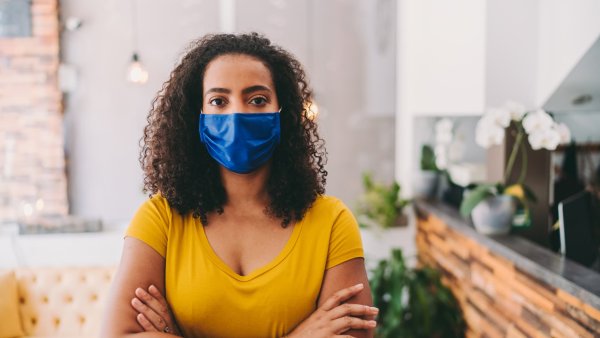 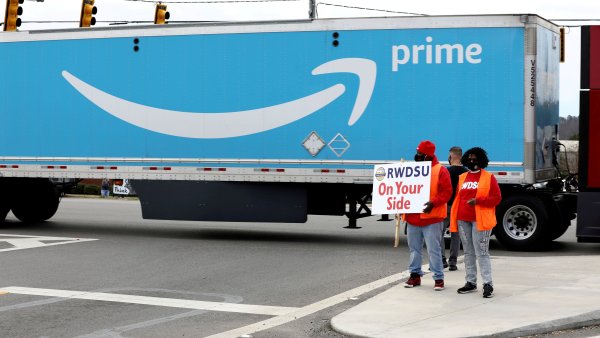 The company said it sees an adjusted loss for the full year of 22 cents to 20 cents per share, less than the 23 cents per share that had been expected by analysts polled by Refinitiv.

Freshworks projected revenue for the year of $364.5 million to $366.5 million. Refinitiv's consensus was for revenue of $356.6 million. (Refinitiv corrected this number after the earnings report and after publication of our initial story. Its prior figure was $10 million higher.)

Freshworks' stock has risen quickly since it priced shares at $36 in September. Before the after-hours move, the stock had risen 39% since its debut. In the past year, investors have rushed to buy high-growth cloud stocks, with the WisdomTree Cloud Computing Fund rising 50%, while the S&P 500 index is up less than 40% over the same period.

Google invested in Freshworks multiple times as it continued to face competition from the likes of Oracle, Salesforce, SAP and Zendesk.

Some employees will be able to sell shares of company stock for the first time on Thursday, Tyler Sloat, Freshworks' finance chief, said on a conference call with analysts.

Freshworks can increase the amount of revenue it derives from a given customer when the customer adds agents to handle inquiries, and when it signs up for additional products. For example, the company has a human-resources software offering called Freshteam, which CEO Girish Mathrubootham said is an incubation phase. Over the longer term, executives believe the business can have a net dollar retention rate, representing growth from existing customers, of 110%, Sloat said. The rate was 117% in the third quarter, down from 118% in the second quarter.

Correction: The headline and story have been updated after Refinitiv corrected the consensus estimate for full-year revenue. Refinitiv lowered the number by $10 million, citing an error in the way one firm entered its data. Freshworks' projection came in above consensus.

WATCH: Zendesk CEO: How customer expectations have changed in the past decade