Three people have been charged in the first-ever crypto insider trading tipping scheme, according to the U.S. Attorney's Office for the Southern District of New York and the Securities and Exchange Commission.

U.S. Attorney Damian Williams charged Ishan Wahi, a former product manager at Coinbase, his brother, Nikhil Wahi, and a friend, Sameer Ramani, with wire fraud conspiracy and wire fraud in connection with a scheme to commit insider trading in cryptocurrency assets. The charges allege the individuals planned to use confidential Coinbase information about which crypto assets were scheduled to be listed on Coinbase's exchanges.

The SEC release announcing its separate action says that at least nine of the assets were "securities," a designation that suggests the SEC is taking a broader look at regulating certain classes of crypto tokens. Generally speaking, the SEC regulates securities while the Commodity Futures Trading Commission is in charge of regulating currency trading.

In a blog post on Thursday afternoon, Coinbase Chief Legal Officer Paul Grewal denied that the company denied that these assets were securities, and said "Coinbase does not list securities on its platform. Period."

The U.S. Attorney's release also says that Ishan Wahi attempted to flee to India ahead of a scheduled interview by Coinbase's security department, but was prevented by law enforcement from leaving. 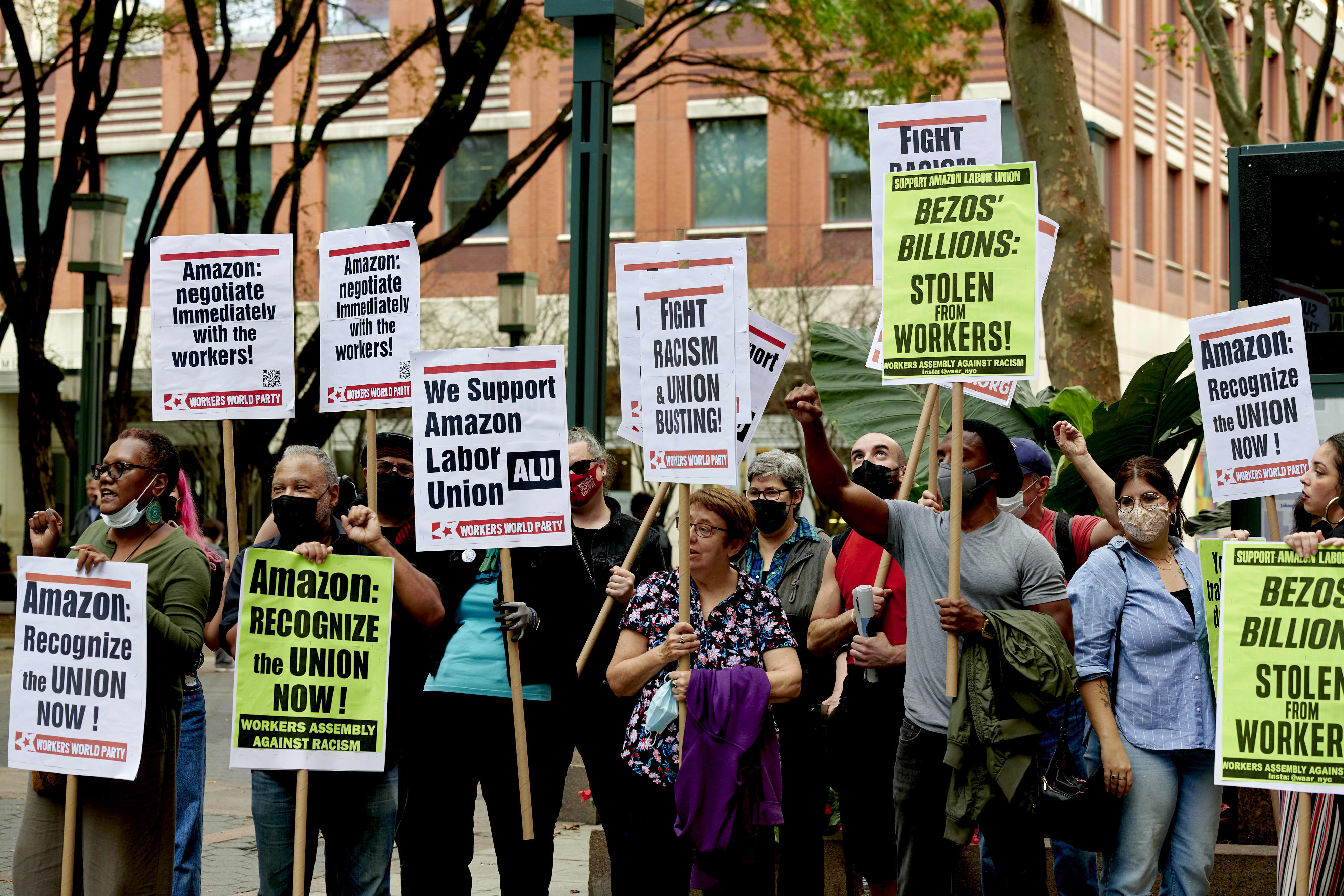 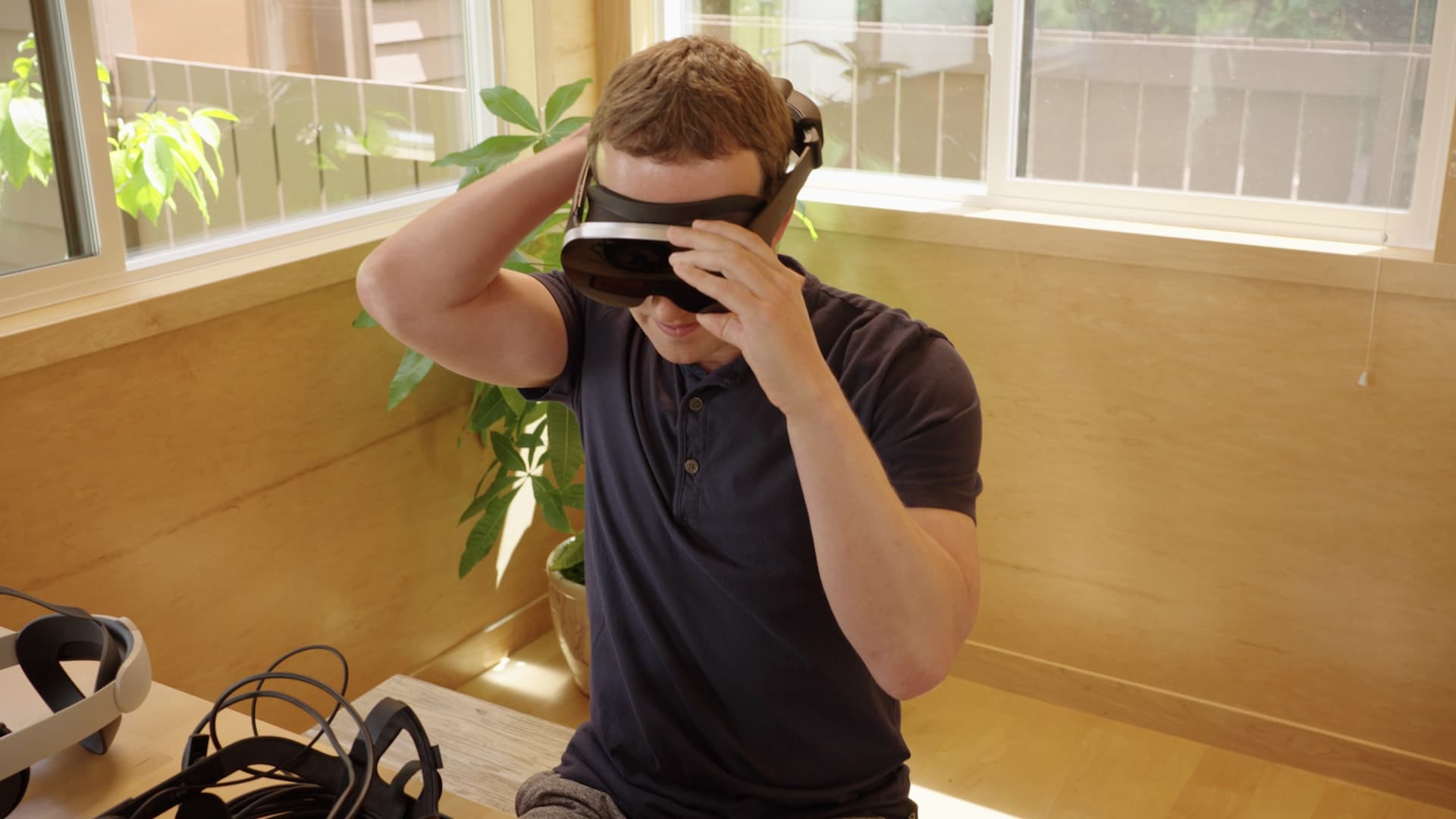 "Today's charges are a further reminder that Web3 is not a law-free zone," Williams said in the release. "Our message with these charges is clear: fraud is fraud is fraud, whether it occurs on the blockchain or on Wall Street.  And the Southern District of New York will continue to be relentless in bringing fraudsters to justice, wherever we may find them."

Ishan Wahi and Nikhil Wahi were arrested on Thursday morning in Seattle, and Ramani remains at large.

Correction: Damian Williams is U.S. attorney for the Southern District of New York. An earlier version misspelled his first name.