While injuries or death from prop firearms are extremely rare, the accidental killing of Halyna Hutchins on a Sante Fe movie set Thursday has sparked inquiries about working conditions for Hollywood crew members.

"I've been in the industry 21 years," said Kevin Williams, the prop department supervisor at the UCLA School of Theater, Film and Television. "I have not heard of any circumstances like this. So, this is definitely one of these things, and it sounds like a cliche to say, but it really sounds like a freak accident." 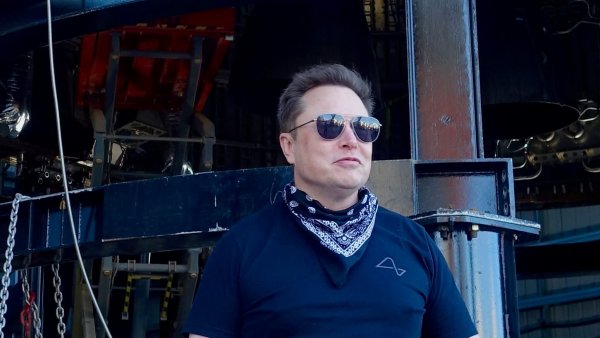 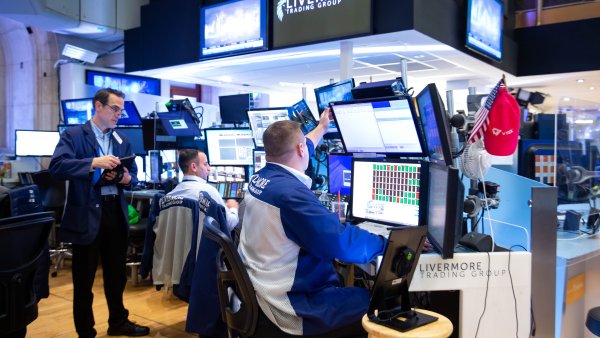 The circumstances of the shooting are under investigation. The Santa Fe County Sheriff's office confirmed that actor Alec Baldwin fired a prop gun on the set of "Rust," a Western being filmed at the Bonanza Creek Ranch, killing the film's director of photography and injuring its director, Joel Souza.

Souza has since been discharged from the hospital. No charges have been filed. The Santa Fe County Sheriff's office did not immediately respond to CNBC's request for comment.

While it's unclear at this point what exactly transpired Thursday, many in the industry have begun to inquire about working conditions on set. These queries come as the International Alliance of Theatrical Stage Employees works to finalize a new three-year contract with the Alliance of Motion Picture and Television Producers that addresses the union's calls for better working hours, safer workplace conditions and improved benefits.

"There have been times that I have been on projects for 18 to 20 hours and then been asked to return in six," Williams said.

The IATSE issued a statement Friday addressing Hutchins' death and encouraging its members to contact the union's safety hotline if they feel unsafe on set.

"Our entire alliance mourns this unspeakable loss with Halyna's family, friends, and the 'Rust' crew," the statement read. "Creating a culture of safety requires relentless vigilance from every one of us, day in and day out. Please, if you see something, say something."

A person familiar with the matter told NBC News that half a dozen camera crew workers walked off the "Rust" set in protest of working conditions just hours before the shooting took place. Among their concerns were multiple misfires of the prop gun.

​"The safety of our cast and crew is the top priority of Rust Productions and everyone associated with the company," Rust Movie Productions said in a statement provided to CNBC. "Though we were not made aware of any official complaints concerning weapon or prop safety on set, we will be conducting an internal review of our procedures while production is shut down."

Rust Productions is cooperating with the Santa Fe authorities in their investigation.

A 'potential failure in the system'

Hollywood productions typically adhere to strict safety measures for stunt work, particularly when it comes to weapon and prop safety. The Industry-Wide Labor-Management Safety Committee has written and distributed safety bulletins on best practices for television and movie productions.

"Blanks can kill," the first bulletin reads. "Treat all firearms as though they are loaded. 'Live ammunition' is never to be used nor brought onto any studio lot or stage."

These guidelines are recommendations and may not apply to reality shows such as "Mythbusters" or "Top Shot" where live rounds are used to test scientific theories or for marksmanship competition.

"I can say unequivocally that a blank round versus a live round is really easy to identify in the hands of an experienced armorer or prop master," Williams said. "I can't imagine anybody would say 'whoops' and just put that in there."

He also noted that safety demonstrations are done with all cast and crew involved in firearm stunts who are instructed that prop weapons should never be pointed at another actor or crew member. In cases where a director wants to film a weapon being pointed at the camera and discharged, ballistic shields are used, he said.

"There are a lot of safety measures put in place," he said. "If it turns out that a live round was loaded into a vintage weapon and it turns out that that is how this happened, then we need to figure out why."

That's a "potential failure in the system," Williams said.