Databricks said Tuesday it raised $1.6 billion in a Series H funding round that values the enterprise software company at $38 billion. That's a $10 billion increase since February when it added Amazon, Google and Salesforce as investors in a separate $1 billion capital raise.

The company has now raised nearly $3.6 billion to date and is on pace to generate $1 billion or more in 2022 revenue, growing 75% year over year. The company says its annual recurring revenue has climbed to $600 million, up from about $425 million the prior year.

Databricks rose to prominence because it helped companies implement a version of Apache Spark, an alternative to the Hadoop technology for storing lots of different kinds of data in massive quantities. It can help clean up data for exploration in data visualization software such as Salesforce-owned Tableau. The Databricks software gives companies a simple way to run this sort of software, without having to worry about configuring and updating it. Databricks is also increasingly helping organizations like Comcast, Shell, Expedia and Regeneron deploy artificial intelligence models. It claims to serve more than 5,000 such clients in 19 countries.

The company said it will use this latest funding to double down on its open-source project called Data Lakehouse. This project enables organizations to transform their existing messy data lakes — centralized repositories that can store structured and unstructured data — into clean Delta Lakes with high-quality data, thereby accelerating their data and machine learning initiatives. 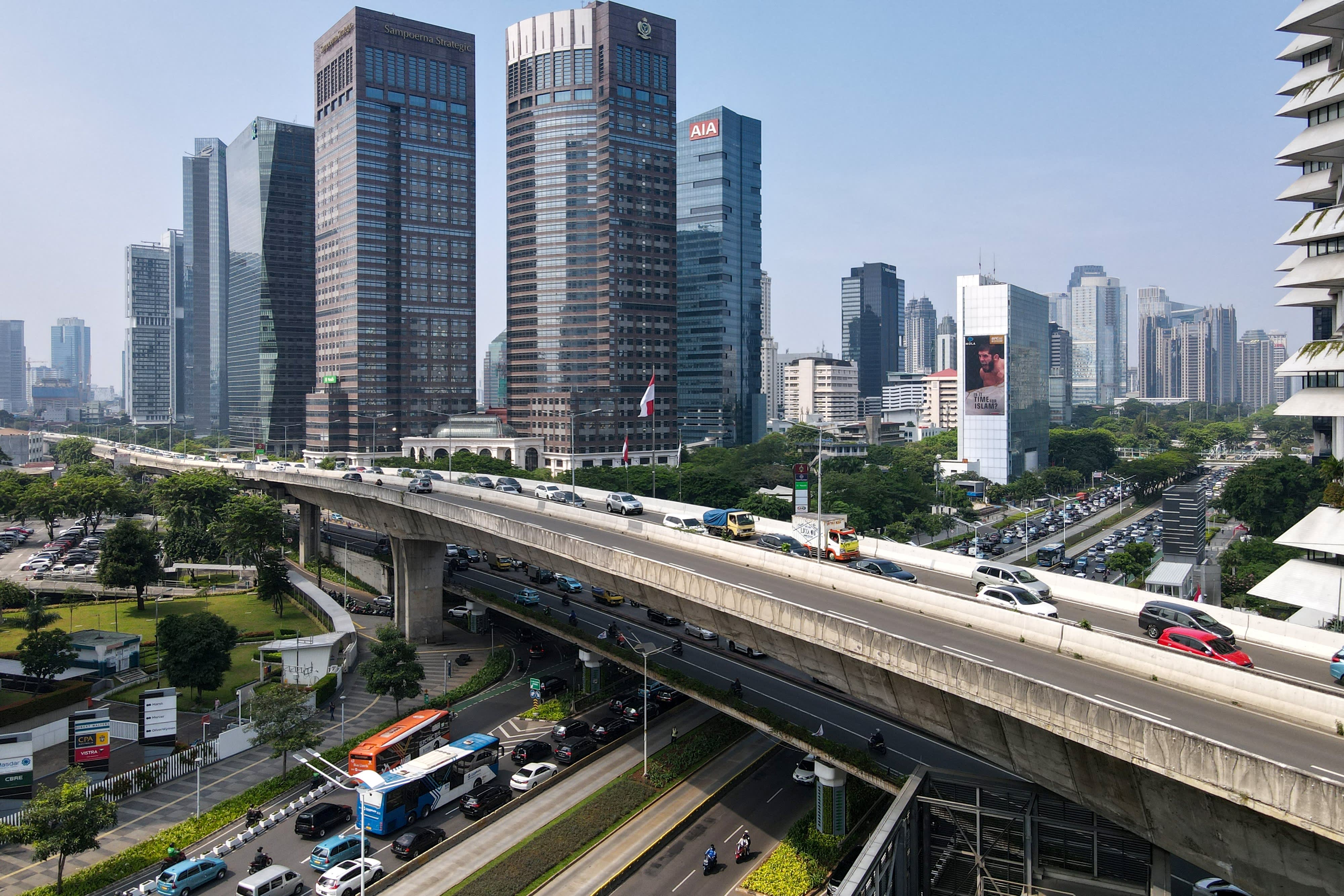 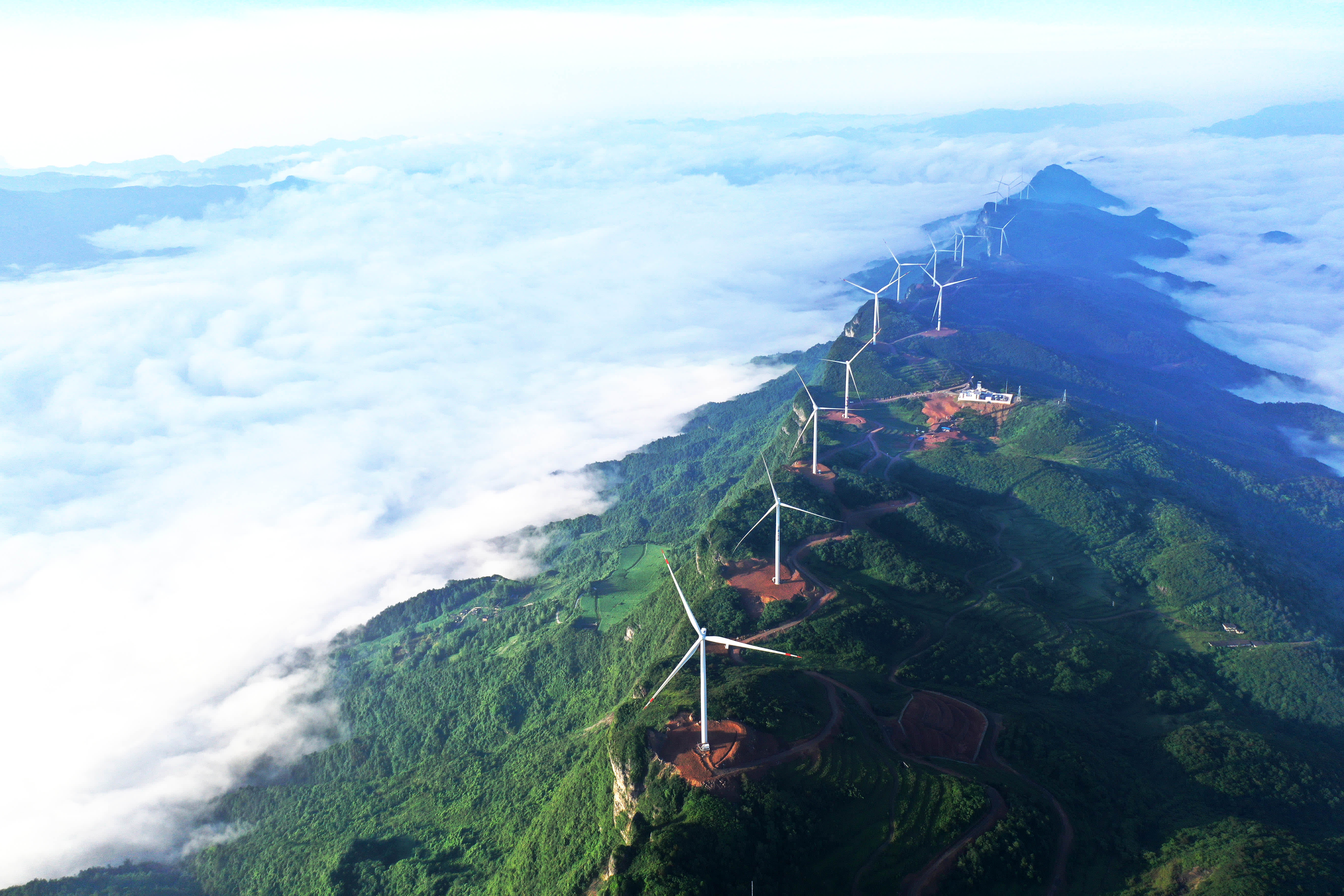 "This new investment is a reflection of the rapid adoption and incredible customer demand we're seeing ... and underscores the industry and investor confidence in our vision," CEO Ali Ghodsi said in a press release statement announcing the transaction. "This marks a thrilling new chapter that will allow us to accelerate our pace of innovation and further invest in the success of data-driven organizations on their journey to the lakehouse."

To support the acceleration of its lakehouse technology, Databricks will also bring on former Salesforce executive Andy Kofoid as president of global field operations.

Disclosure: Comcast is the owner of NBCUniversal, parent company of CNBC.

Databricks is a two-time CNBC Disruptor 50 company that ranked No. 37 on this year's list. Sign up for our weekly, original newsletter that goes beyond the annual Disruptor 50 list, offering a closer look at start-up trends, and founders who continue to innovate across every sector of the economy.