LONDON — Shares of British food delivery firm Deliveroo surged over 9% Thursday after a U.K. court ruled that its couriers are self-employed.

The ruling from the U.K. Court of Appeal came after the Independent Workers' Union of Great Britain appealed against an earlier judgement. It's the fourth time a court has ruled Deliveroo riders are self-employed and it's a win for the Amazon-backed company, which has been fighting to keep its riders classed as independent contractors for years.

Deliveroo's share price on the London Stock Exchange climbed from £2.51 to around £2.74 by the close, on the back of the court ruling, which was passed down by three judges who were in unanimous agreement. It comes after Deliveroo's stock tanked in its market debut in March.

It's the latest development in a series of legal and regulatory battles over so-called gig economy platforms. Earlier this year, Britain's Supreme Court ruled that a group of Uber's drivers were workers, rather than independent contractors. Uber subsequently decided to reclassify all of its U.K. drivers as workers, which led to speculation as to how other gig economy apps could be affected.

A Deliveroo spokesperson said the decision marks an important milestone for the company. 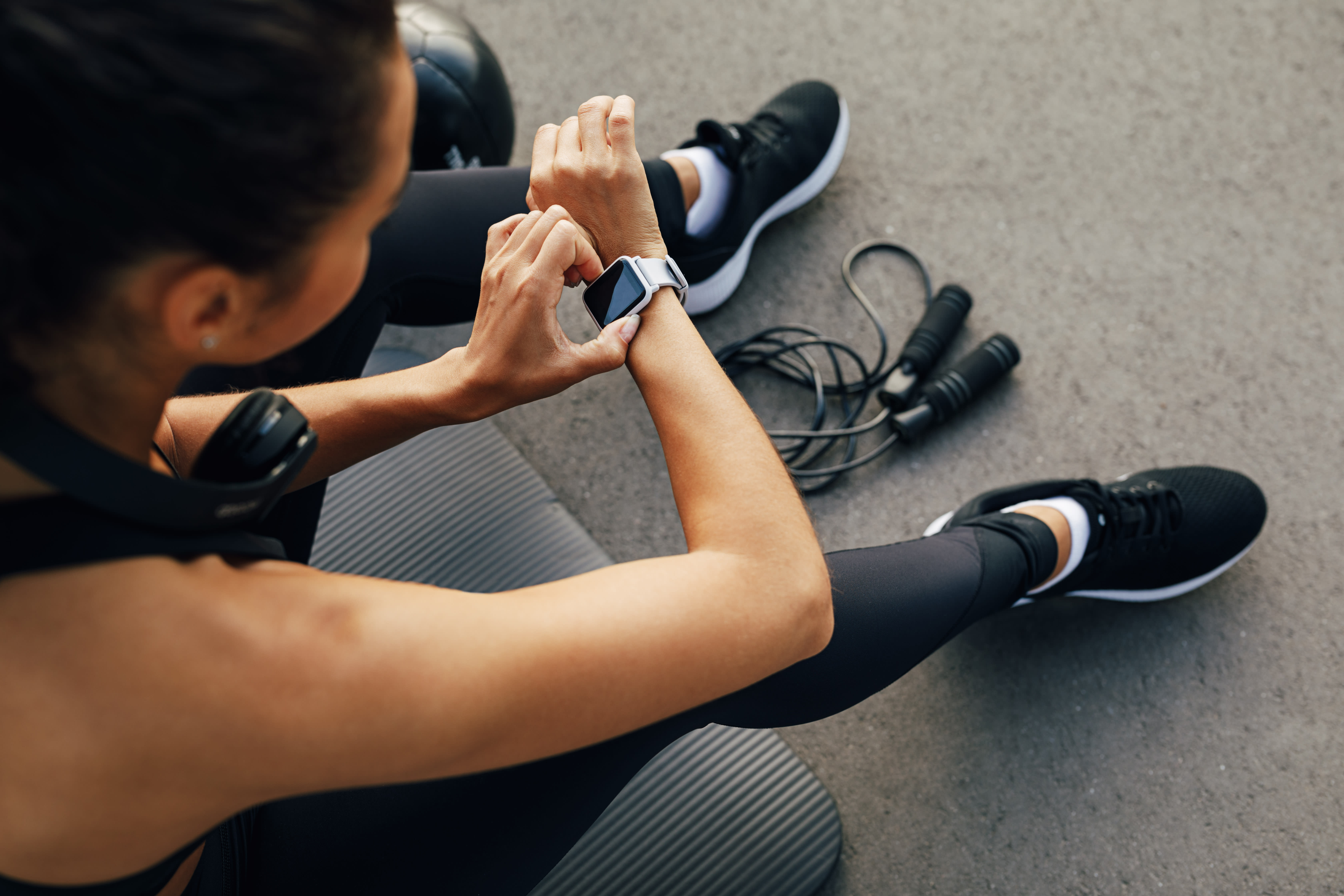 "Deliveroo's model offers the genuine flexibility that is only compatible with self-employment, providing riders with the work they tell us they value," they added. "Those campaigning to remove riders' flexibility do not speak for the vast majority of riders and seek to impose a way of working that riders do not want."

Some of Deliveroo's riders argue that they should be classified as employees, which would give them access to benefits like sick pay, holiday pay and an hourly rate.

But Deliveroo argues that the contractor model is a better fit as it gives riders the flexibility to work when they want, and for as long as they want.

Alex Marshall, IWGB president and former courier, said in a statement that Deliveroo couriers have been working under increasingly unfair and unsafe working conditions during the pandemic.

"The reward they have received for their Herculean effort? Deliveroo continuing to invest thousands of pounds in litigation to silence workers' voices and deny them the opportunity to negotiate better terms and conditions," he said, pointing to a recent investigation by the Bureau of Investigative Journalism which revealed riders were making as little as £2 per hour.

"Is this the kind of pay workers would accept if they really were their own boss? It appears that when Deliveroo talk about flexibility and being your own boss, it is talking about the flexibility of choosing when to make poverty wages and work in unsafe conditions. The judgment recognizes that riders would benefit from organizing collectively to represent their interests and admits the conclusion reached in the judgment might seem counter intuitive."

The Association of Independent Professionals and the Self-Employed warned that the gig economy was in an "untenable mess."

"We urge government to step in and clear the confusion in the gig economy, which arises from the fact that while U.K. law clearly defines worker and employee status, there is still no definition of what it is to be self-employed," said Andy Chamberlain, director of policy at IPSE , in a statement.

"We believe the only way to resolve this is to write a statutory definition of self-employment into UK law – not only to secure the rights of people who should properly be classed as workers, but also to protect the freedom of legitimately self-employed people."