Cisco's revenue narrowed slightly on an annualized basis in the quarter, which ended on Jan. 23, according to a statement. Revenue declined for the fifth consecutive quarter. The weaker economy has dampened the company's growth prospects, as have some customers' decisions to tap cloud services to keep employees working efficiently while staying remote during the coronavirus pandemic. 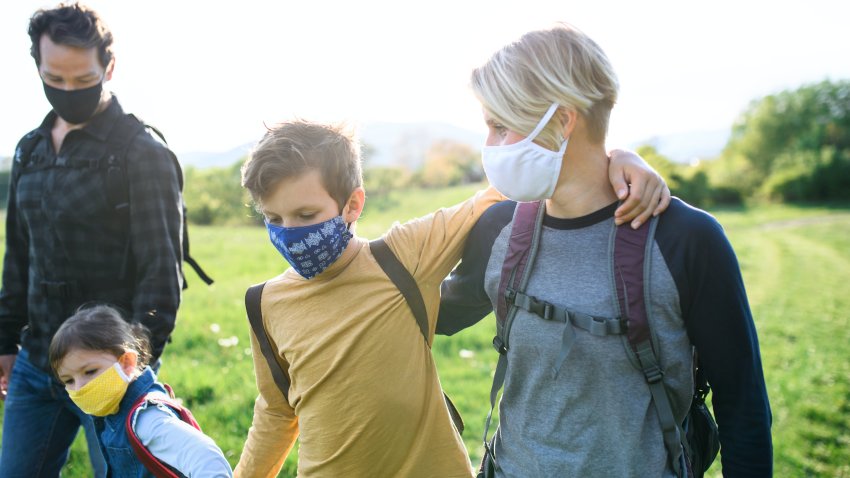 Covid-19 Prompted the Government to Send Americans Unprecedented Financial Help. How That Could Shape Future Aid 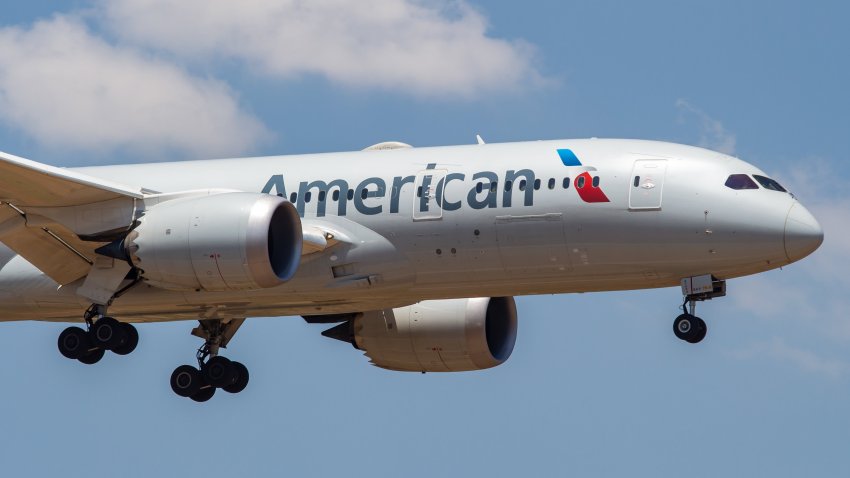 In the company's leading product segment, infrastructure platforms, which includes sales of data center networking switches and routers, Cisco generated $6.39 billion in revenue, down 3% year over year and higher than the $6.23 billion consensus among analysts polled by FactSet.

"The enterprise market remains soft, driven by some elongated sales cycles and a continued pause in spending amongst some customers brought on by the pandemic," Cisco CEO Chuck Robbins told analysts on a conference call. While switch revenue was flat, revenue from routers and servers declined.

The applications unit, including Webex video-calling products, delivered $1.35 billion in revenue, flat year over year and just below the FactSet consensus estimate of $1.40 billion. Webex now has 600 million users on average during the quarter, Robbins said.

"I think over the next year you'll see us actually — that portfolio will continue to improve, and I think we have a chance to take share back," Robbins said. Webex competes with Google, Microsoft and Zoom, among others.

Robbins pointed to momentum among web-scale customers that operate large-scale data centers. About a fourth of Cisco's service provider revenue came from web-scale clients in the quarter, he said.

In the quarter, Cisco raised its offer to buy networking hardware company Acacia Communications to $4.5 billion from $2.6 billion. The company also announced that it planned to acquire cloud communications software maker IMImobile for $730 million, and it introduced integrations of third-party tools for Webex.

With respect to guidance, Cisco said it expects 80 cents to 82 cents in adjusted earnings per share on 3.5% to 5% revenue growth in the fiscal third quarter. Analysts polled by Refinitiv had expected 81 cents in adjusted earnings per share and $12.35 billion in revenue, which would work out to 3% revenue growth. The quarter includes an extra week.

"We are contacting all of our key suppliers on that front," Herren said. "We're leveraging kind of the volume purchases that we have, extending that supply chain further out, all with a goal of ensuring we can protect customer shipments. So there's a little bit of a headwind coming in those lines from just the current supply chain." The company's revenue and gross margin guidance reflects supply chain fears, Herren said.

Excluding the after-hours move, shares of Cisco have risen about 9% since the start of the year, while the S&P 500 index is up 4%.

Nominations are open for the 2021 CNBC Disruptor 50, a list of private start-ups using breakthrough technology to become the next generation of great public companies. Submit by Friday, Feb. 12, at 3 p.m. ET.