China's Evergrande Crisis Could Drag Down Tether and Other Cryptocurrencies: CNBC After Hours

The global economy could feel the effects of China’s Evergrande crisis. Here’s what investors should know

A liquidity crisis at a large Chinese property developer has shaken global markets, and strategists say it could send ripples across the global economy.

But they also say the issue will likely be contained by the Chinese government before it wreaks damage in the banking system, and it is not expected to lead to a broader global financial contagion. 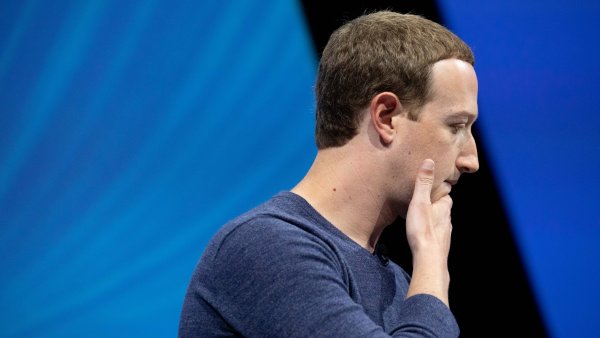 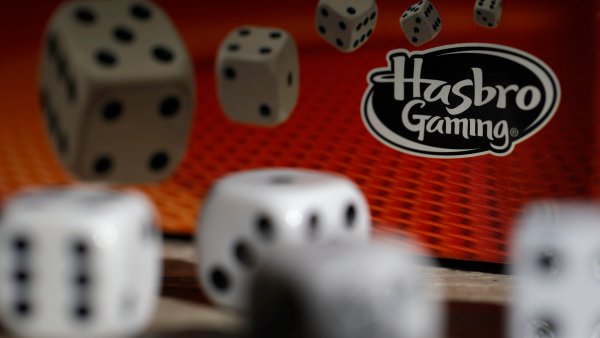 The critical question for investors is how and when do leaders in Beijing handle the situation and whether they launch a restructuring of China Evergrande Group, as many market pros expect.

Investors have worried that Beijing is likely to let the company fail, wounding stockholders and domestic bondholders. Evergrande faces a debt payment on its offshore bonds on Thursday, after it said last week it was facing unprecedented difficulties.

"Everyone was expecting the government would have some kind of resolution, given that Evergrande is a systemically important company," said Jimmy Chang, chief investment officer at Rockefeller Global Family Office. "It has $300 billion in outstanding debt. There is a contagion issue if China Evergrande is not resolved. I think it will end up having some deep-pocketed state-owned enterprises to take over."

J&J says Covid booster shot is 94% effective in the U.S. when given two months after first dose

Johnson & Johnson said Tuesday its Covid-19 booster shot is 94% effective when administered two months after the first dose in the United States. It also said the booster increases antibody levels by four to six times compared with one shot alone.

A J&J booster dose given six months out from the first shot appears to be potentially even more protective against Covid, the company said, generating antibodies twelvefold higher four weeks after the boost, regardless of age.

When given as a booster, the vaccine remained well tolerated, with side effects generally consistent with those seen after the initial dose, according to J&J.

"We now have generated evidence that a booster shot further increases protection against COVID-19 and is expected to extend the duration of protection significantly," J&J chief scientific officer Dr. Paul Stoffels said in a statement.

Covid-19 is officially the most deadly outbreak in recent American history, surpassing the estimated U.S. fatalities from the 1918 influenza pandemic, according to data compiled by Johns Hopkins University.

Reported U.S. deaths due to Covid crossed 675,000 on Monday, and are rising at an average of more than 1,900 fatalities per day, Johns Hopkins data shows. The nation is currently experiencing yet another wave of new infections, fueled by the fast-spreading delta variant.

The 1918 flu – which came in three waves, occurring in the spring of 1918, the fall of 1918; and the winter and spring of 1919 – killed an estimated 675,000 Americans, according to the Centers for the Disease Control and Prevention. It was considered America's most lethal pandemic in recent history up until now.