There are signs of stagflation in China, as prices continue to rise while the latest manufacturing data show production slowing, economists say.

China's factory activity contracted more than expected in October, shrinking for a second month, an official survey released on Sunday showed. The official manufacturing Purchasing Managers' Index for October came in at 49.2, falling below the 50 level which separates expansion from contraction.

Zhang Zhiwei, chief economist at Pinpoint Asset Management, said the production index has dropped to the lowest level since it was published in 2005, excluding the 2008 global financial crisis and the Covid-19 outbreak in February last year. 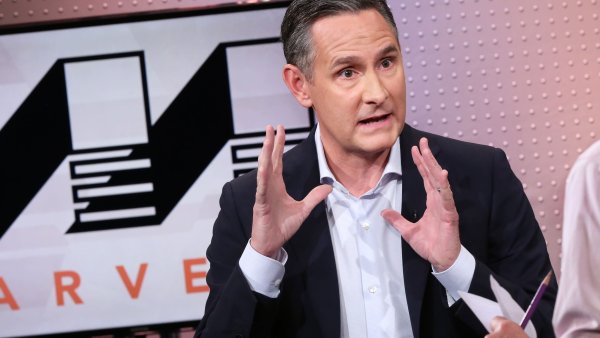 Investing Club: Earnings Show This Chip Stock We Own Is a Data Center, 5G and Automotive Powerhouse 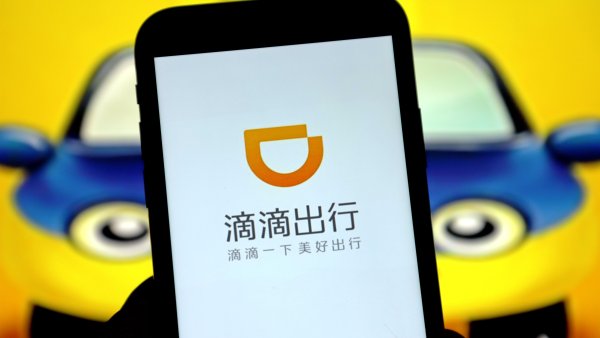 In contrast, the output price index has risen to the highest level since it was published in 2016, Zhang said.

"These signals confirm that China's economy is likely already going through stagflation," he said in a note on Sunday.

Stagflation is when the economy is simultaneously experiencing stagnant activity and accelerating inflation. The phenomenon was first recognized in the 1970s when an oil shock prompted an extended period of higher prices but sharply falling GDP growth.

What to look for as Chinese EV makers like BYD, Nio, Xpeng roll out earnings

He said that indicated inflationary pressure is being passed from upstream to downstream firms. Upstream refers to input materials needed to produce goods, while downstream operations are those closer to the customers, where products get made and distributed.

"We could clearly see the … industrial stagflation in China because of the strengthening output index, at the same time seeing a strong increase in the price index. So, the industrial sector is clearly in a very difficult situation," Raymond Yeung, chief economist of greater China at ANZ, told CNBC's "Squawk Box Asia" on Monday.

Factory output was held back by reduced power supply, material shortages and high input costs, according to respondents of the manufacturing PMI survey, Capital Economics said in a note on Monday. China is currently facing a severe power crisis, as it grapples with a coal shortage.

"This resulted in firms having to draw down further on their inventories and longer delivery times. More notably, these shortages and the rising prices of raw materials are feeding through to higher output prices," said Sheana Yue, assistant economist at Capital Economics.