65% of Women Would Buy a Home Without Being Married First. What to Know If You're One of Them

After years of renting, Anna Mascall, 30, decided she wanted to buy her own home.

Then the Covid-19 pandemic hit, and urban residents began flocking to the rural Lehigh Valley area of Pennsylvania where she lives.

With low inventory and high prices, Mascall thought her homeownership dreams would be out of reach — but that all changed when the owner of the house she was renting decided to sell and gave Mascall first dibs.

She jumped at the chance, and her dream of owning a home became a reality. Mascall closed on her new house this week.

More from Personal Finance:
What the Fed's plan to raise interest rates means for you
How to get a faster refund this tax filing season
These are the top 10 cities for young professionals 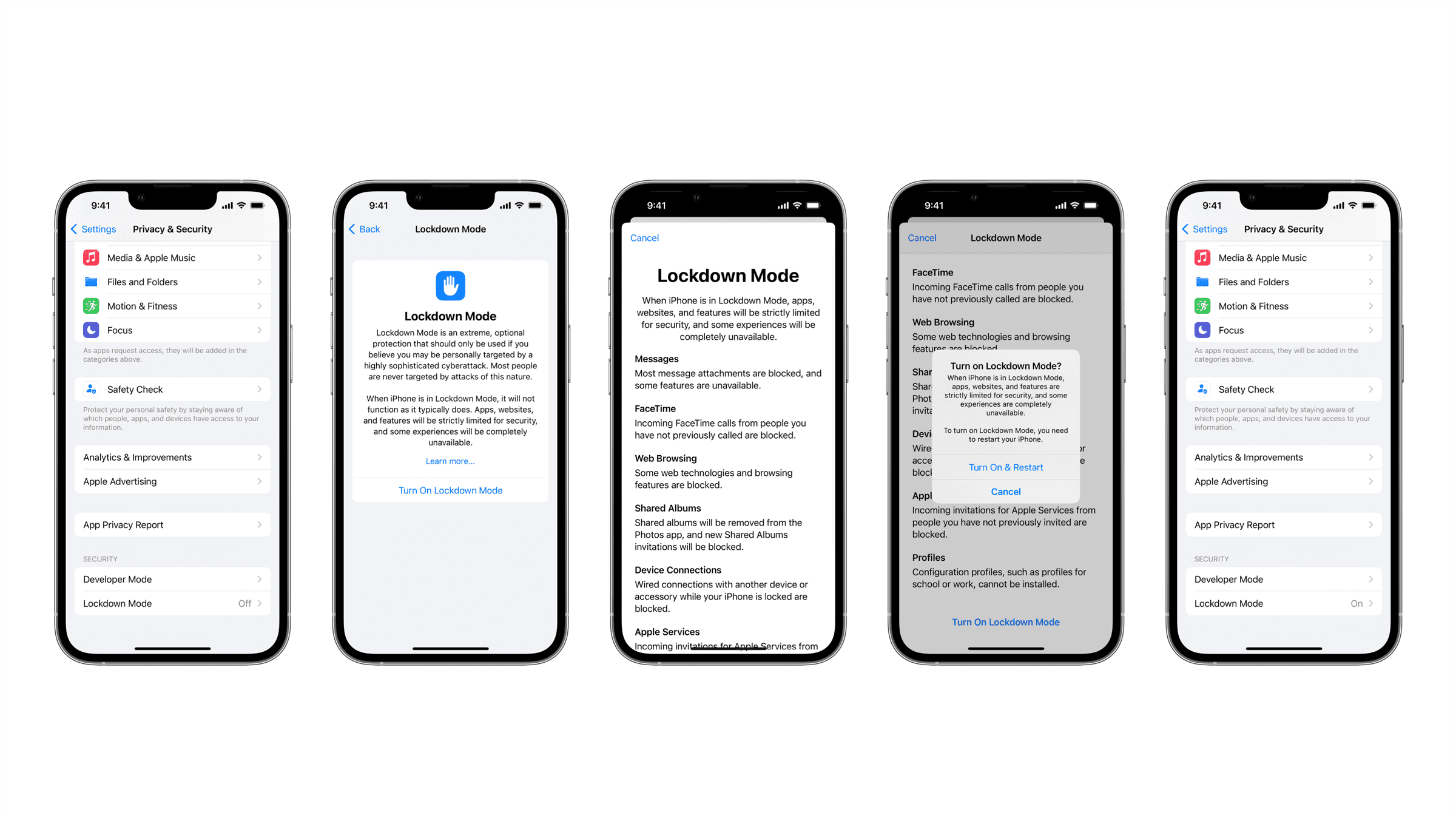 "It was always a huge dream of mine to own my own home and to be able to say that I made it," she said.

Mascall, who is single, admitted that she did have some hesitation about approaching this major life milestone without a partner. "But there came a point where this is how my life is now, and why wait for that?" she said. "I'm more than capable of owning a home."

However, single women like Mascall are redefining those rules, according to a recent study from Bank of America.

Nearly two-thirds of single female prospective homeowners said they would rather not wait until marriage to buy a home, according to the study. What's more, 30% of current female homeowners purchased their homes while they were single.

"With the delay in getting married and starting families, I think it's logical that 65% of single prospective homeowners would choose to be homeowners without having to get married first," said Kathy Cummings, senior vice president of homeownership solutions and strategic relationships at Bank of America, of the study finding.

To be sure, buying a new home can be a challenge in the current market due to limited supply, high prices and rising mortgage rates. The median existing home price in the U.S. was $358,000 in December, a 15.8% increase from $309,200 in December 2020, according to the National Association of Realtors.

But a purchase like Mascall's is increasingly proving to be a source of pride for women. The BofA survey found that 80% of women are excited about the idea of buying a home on their own, while 92% said it would be a great accomplishment.

What's more, 60% of prospective female homebuyers said they will feel like they've made it when they buy their own home, versus 52% of single men. Almost half of current single women homeowners — 46% — said they were proud to tell other people about their homeownership status, compared to just 35% of their single men counterparts.

Single women also are learning the important lesson that owning a home can be a way to help increase your wealth.

In some ways, it can also come with fewer strings than renting. Just days after buying her home, Mascall has already made appointments to get quotes on some renovations she would like to make that she couldn't do before as a renter.

While some women may feel that buying a home on their own is beyond them, that's just a myth, Cummings added. "I don't think women need to be limited any longer by the old mindset that you have to be married," she said.

Other common misconceptions — that you have to have a 20% down payment, perfect credit and no student loan debt — may also hold some women back.

Bank of America and other financial institutions offer financial products that enable prospective homebuyers to obtain financing with as little as 3% down, Cummings said. There also may be grant funding available depending on your income and other circumstances.

Having a solid credit score will help you get a better deal. But there are options available for borrowers with lower scores, though they tend to come with higher costs.

The key is to do your research and find out what's out there, Cummings said.

The journey from deciding to buy a home to actually closing on that transaction varies from person to person, she said. It could take two months or two years.

By meeting with a financial professional and assessing your options, you can find out what priorities you need to make to get ready, such as paying down debts.

"Educate yourself," Cummings said. "Learn what's possible, and don't dismiss it just because you're a single woman. Homeownership can be a very critical tool in building your financial future."