1. Wall Street looks for rise, one day after a tech-led sell-off 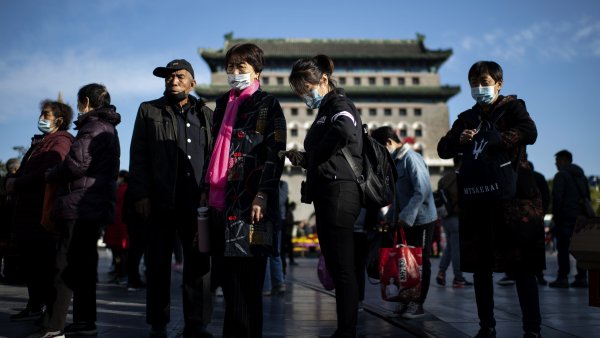 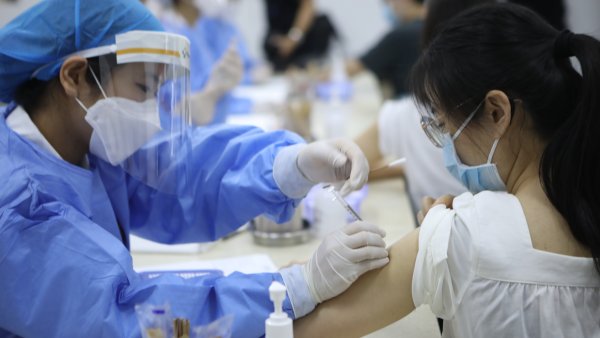 U.S. stock futures bounced Wednesday, one day after a broad tech-led sell-off sent the Nasdaq down nearly 2%. The S&P 500 dropped almost 0.7%. The Dow Jones Industrial Average — down more than 300 points, or roughly 1%, at one stage — finished up 19 points.

Stocks hit their lows of Tuesday's session after Treasury Secretary Janet Yellen said interest rates may have to rise somewhat to keep economy from overheating. Later in the day, the former Fed chief tempered her remarks, saying she respects the central bank's independence and stressed she was not trying to influence monetary policy.

U.S. companies added a fewer-than-expected 742,000 jobs in April, according to ADP's monthly private sector employment report. The March figured was revised higher to 565,000 additions. However, the ADP data has not recently been a great indicator of what the government's monthly employment report might show. The April jobs numbers are coming out Friday.

Dogecoin soared again Wednesday morning, up as much as 20% as the cryptocurrency continued to benefit from speculative trading. The digital coin based on a Shiba Inu meme, which started as a joke, last traded around 66 cents. It was worth fractions of a penny in January. This week's surge comes ahead of Tesla CEO Elon Musk's planned appearance on NBC"s "Saturday Night Live." Musk is a fan of dogecoin, and the potential for him to talk about the currency on national television could be driving more demand.

General Motors on Wednesday reported first-quarter earnings that easily beat expectations, saying it expects a strong first half of the year despite an ongoing global semiconductor chip shortage that has caused factory closures. Shares of GM rose 3% in premarket trading. GM reaffirmed its earnings guidance for the year, forecasting between $10 billion and $11 billion — or $4.50 to $5.25 per share — in adjusted pretax profits. It also sees adjusted automotive free cash flow of $1 billion to $2 billion for 2021. Revenue of $32.47 billion in Q1, however, fell short of estimates.

4. Facebook's oversight board rules to keep Trump ban in place

Facebook's independent Oversight Board ruled to uphold the company's January decision to suspend the Facebook and Instagram accounts of former President Donald Trump. The decision will ensure Trump remains blocked from posting or having a presence on the social media company's services. Facebook first suspended Trump's accounts following the Jan. 6 insurrection on the U.S. Capitol. On Tuesday, a modification to Trump's webpage was launched to enable readers to easily share his commentaries to their Facebook or Twitter accounts.

Honest Company priced its initial public offering Tuesday slightly above the midpoint of its indicated range, raising $412.8 million. The company, started by Hollywood's Jessica Alba, sold 25.8 million shares at $16 each, valuing the Los Angeles-based firm at $1.44 billion. It's set to begin trading on the Nasdaq on Wednesday. In 2016, Honest Company came under scrutiny,when a lawsuit said its products contained a harsh chemical it had pledged to avoid. The company reached a $7.35 million settlement for wrongly labeling ingredients.

Correction: A modification to Trump's webpage was launched on Tuesday to enable readers to easily share his commentaries to their Facebook or Twitter accounts. An earlier version misstated Tuesday's action.

Disclosure: "Saturday Night Live" is a TV show of NBCUniversal, the parent company of CNBC.