U.S. stock futures pointed to gains at Tuesday's open, which would add to Wall Street's advance on the first trading day of the year after a strong 2021. The Dow Jones Industrial Average and the S&P 500 each rose 0.6% on Monday, closing at record highs. The Nasdaq gained 1.2%, but it remained 1.4% away from its latest record finish in November. Bond yields jumped to start the year, with the 10-year Treasury yield topping 1.6% and continuing higher early Tuesday.

The U.S. reported a record number of new Covid cases Monday, with more than 1 million new infections, according to data compiled by Johns Hopkins University. The record single-day total may be due in part to delayed reporting from over the holiday weekend. President Joe Biden on Tuesday is scheduled to meet with the White House Covid response team as the highly infectious omicron variant sweeps the nation. The cumulative number of cases confirmed in the U.S. since the start of the pandemic reached 56,191,733 early Tuesday, with 827,749 total Covid deaths in the U.S. 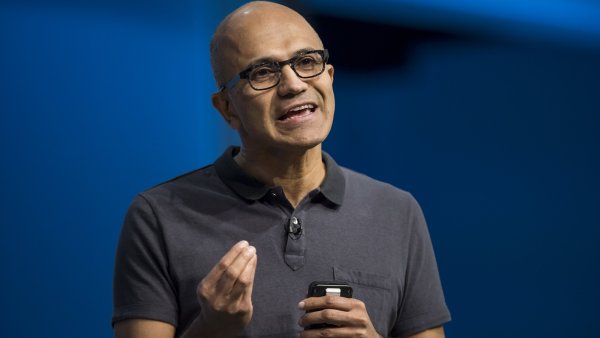 Microsoft Set to Report Earnings After the Close 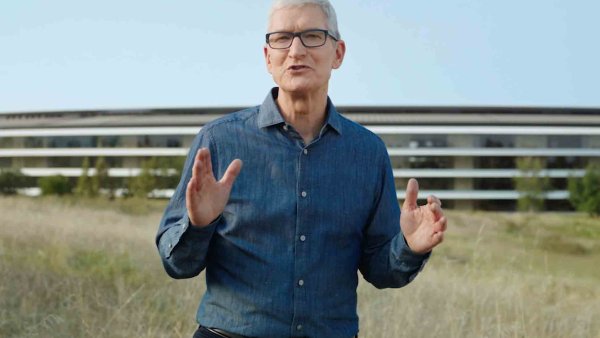 The Food and Drug Administration on Monday expanded eligibility for Pfizer and BioNTech booster shots to children 12 to 15 years old. The Centers for Disease Control and Prevention still has to sign off. The CDC's expert advisory panel will meet Wednesday. Also on Monday, the FDA shortened the time between the second Pfizer dose and the booster to five months, down from six months. The agency authorized a third vaccine dose as part of the primary series of shots for kids 5 to 11 with compromised immune systems.

Biden's overall disapproval rating reached a new high in December as more voters signaled their unhappiness with his handling of the economy and the Covid pandemic. Results from a CNBC/Change Research poll show 60% of respondents said they disapprove of Biden's handling of the economy as he nears the conclusion of his first year in office. A majority of survey respondents, 55%, also signaled disapproval of his leadership during the pandemic, an area in which he previously excelled.

Theranos founder Elizabeth Holmes, a one-time billionaire and darling of Silicon Valley who promised a revolutionary blood-testing technology, has been found guilty of four of 11 charges in her criminal fraud trial. The jury of eight men and four women were handed the case in mid-December after three months of proceedings and testimony from 32 witnesses. Deliberations lasted more than 50 hours over seven days. Holmes faces up to 20 years in prison. Theranos dissolved in 2018 following civil and criminal probes. Holmes was indicted that year, following a series of damning articles in The Wall Street Journal.