Lil Nas X, Lizzo and Pharrell’s festival “Something in the Water” are just a few 2022 shows and tours announced recently in Washington, D.C.

It’s been an exciting week for live music lovers in the Washington, D.C., area.

Lizzo, Lil Nas X, Pharrell and dozens of other artists are coming to the District for shows this summer and fall. All three just announced major shows.

Lil Nas X is set to headline his first tour, Long Live Montero. The “MONTERO” singer will stop at The Anthem on Sept. 25, 2022.

Pharrell announced that Something in the Water is coming to D.C. The festival was born in Pharrell’s hometown Virginia Beach, but this year it will take over Independence Avenue near the National Mall on the weekend of Juneteenth. 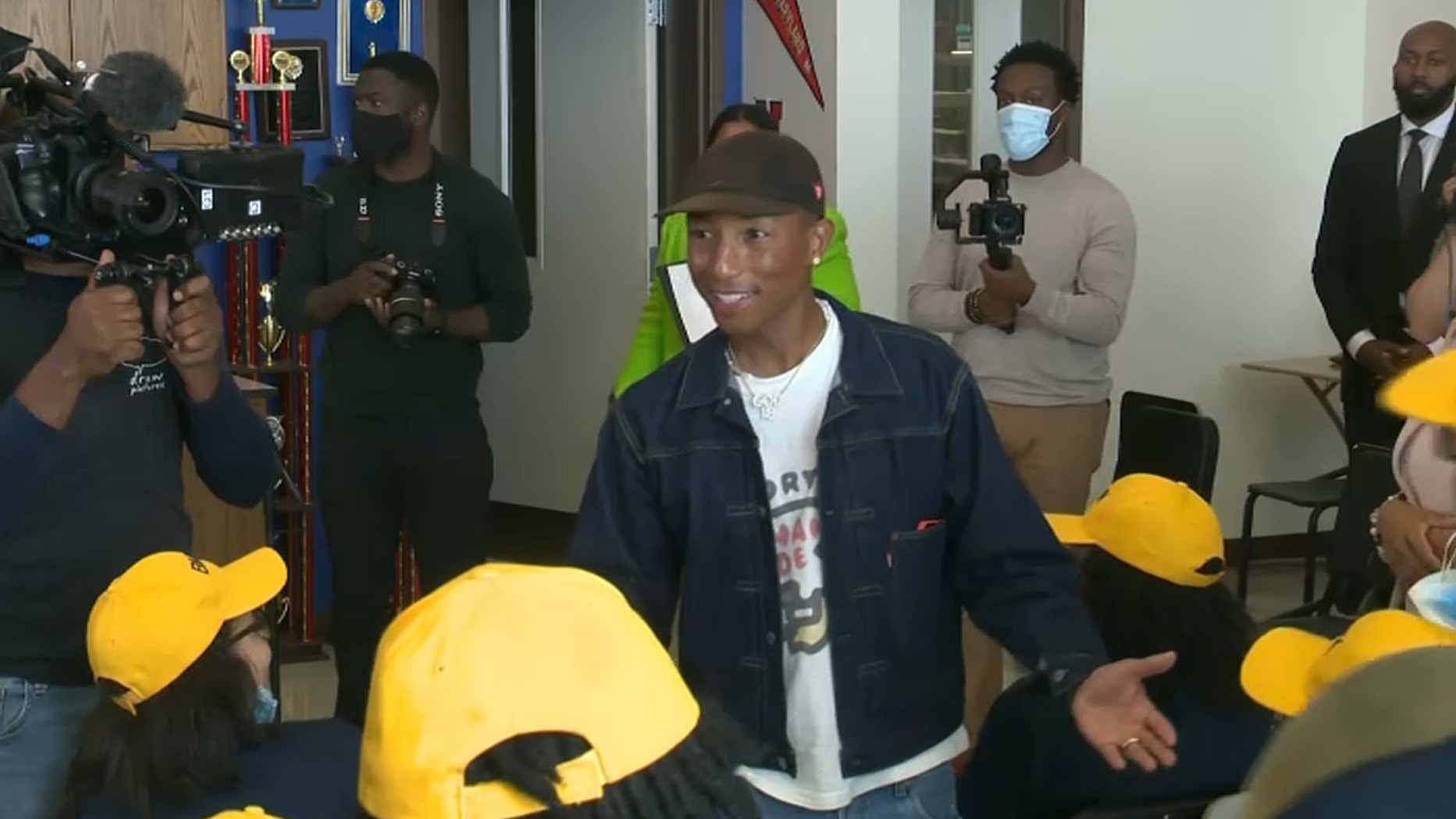 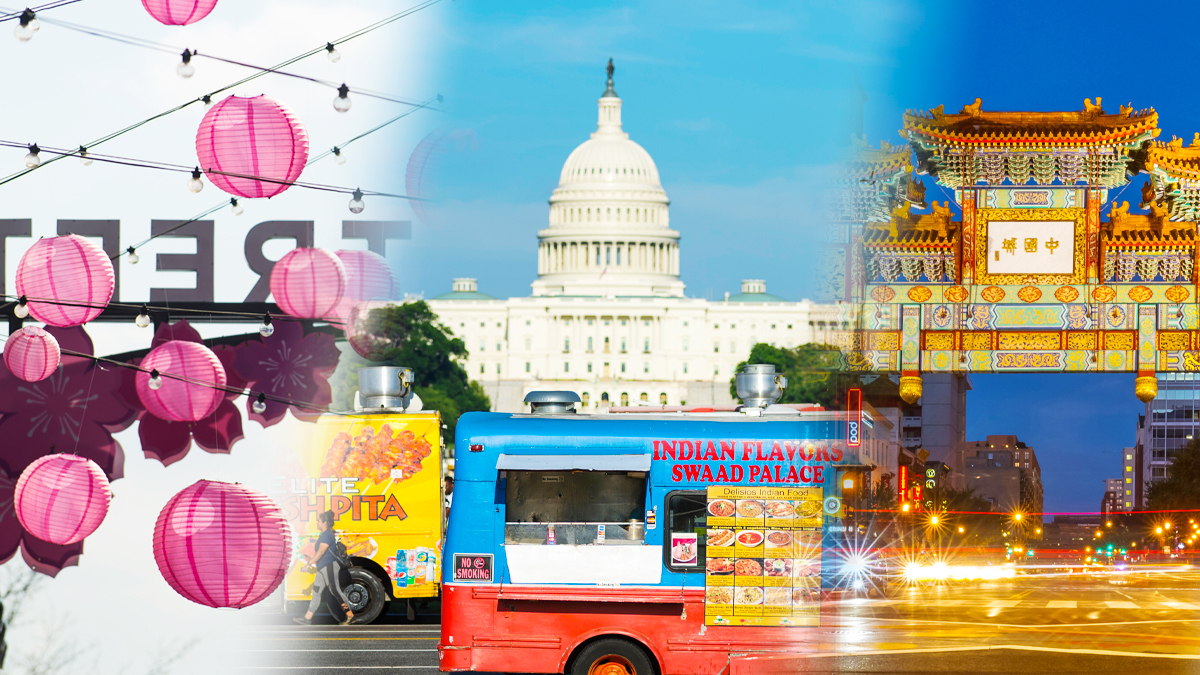 What Are Your Weekend Plans in the DMV? Our Free Newsletter Will Help You Plan

Lizzo announced a new album, “Special,” this week and a tour to go along with it. Capital One Arena will surely be packed with Lizzo fans on Sept. 27.

Start saving because there are a lot of great concerts headed to the nation’s capital.

Here’s a rundown of some major shows that have recently been announced:

Journey: Capital One Arena on May 9

The “Don’t Stop Believin’” legends have a longstanding date at Capital One Arena, but just announced their first album in over a decade. “Freedom” is due out July 8, Rolling Stone reports.

Chris Brown and Lil Baby: Capital One Arena on July 19

The “Chromatica Ball” tour is finally happening after pandemic delays.

Local Natives: Aug. 23 at The Anthem

Colombian singer Karol G is coming back to the U.S. on the "$trip Love" tour.

Country group Lady A will hit up The Anthem on a special tour focused on intimate venues. It’s called “The Request Line Tour” because they’re letting fans pick the setlist.

Lizzo: Capital One Arena on Sept. 27

Lorde, Mitski and Bleachers headline this one-day festival in Maryland. Tickets are already on sale.

The B52s will stop at The Anthem on their farewell tour.