Like Nando's? Peri Peri Original to Open in Northern Virginia

The franchise owner suggested that this town's big enough for two peri peri chains. Nando's is not so sure

Like Nando's Peri Peri? They're about to get some competition.

The chicken is marinated for 24 hours, baked and then grilled, franchise owner Zayan Abbasi said. He conceded that Peri Peri Original's concept was "a lot like Nando's" but suggested that this town's big enough for two peri peri chains.

"I love Nando's, so I'm not saying they're bad or whatever, but we have no comparison with anyone else," he said. "Our food tastes very unique."

Abbasi said he fell in love with Peri Peri Original as a student in the United Kingdom.

"They had the best wings I'd ever had," he said. "I used to go there almost every other day."

When someone says "peri peri," Nando's is what comes to mind for many people in the D.C. area. The chain opened their first U.S. location in D.C.'s Chinatown in 2008, and now have 30 locations in D.C., Maryland and Virginia.

Things to Do DC 18 hours ago 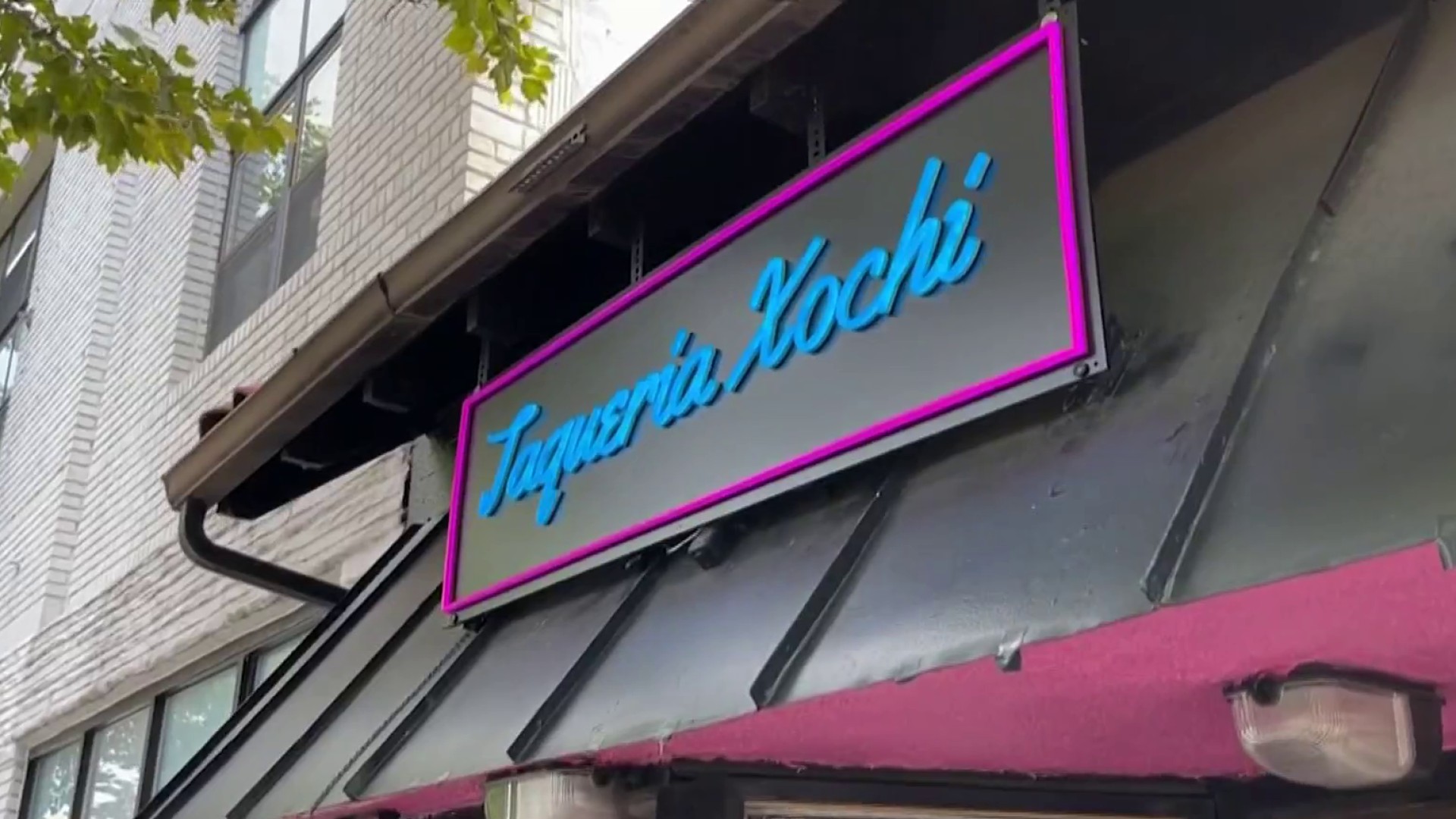 “Not to get too saucy about it, but there’s only one original PERi-PERi restaurant in the DMV. It’s the one that began in South Africa in 1987, spread its wings to 1,200 locations worldwide and first moved to D.C. 10 years ago," the company said in a statement. "It’s the same one that sources its PERi-PERi peppers from local farms throughout southern Africa, marinates its fresh chicken for 24 hours in PERi-PERi sauce, and then grills it over an open flame. Otherwise known as Nando’s.”

Peri Peri Original is 10 years old, Abbasi said, and has about 60 locations in Europe, the Middle East and Asia.

The restaurant was set to open at 6456 Old Beulah St. on Saturday at noon. They advertised a 50-percent-off special for the day.