The Kennedy Center says it has raised an additional $40 million in gifts and pledges to fund the first major expansion of the memorial to President John F. Kennedy.

The gifts announced Thursday bring the fundraising total to $90 million of the $125 million project. Kennedy Center Chairman David Rubenstein made an earlier pledge of $50 million when the project was announced in January. 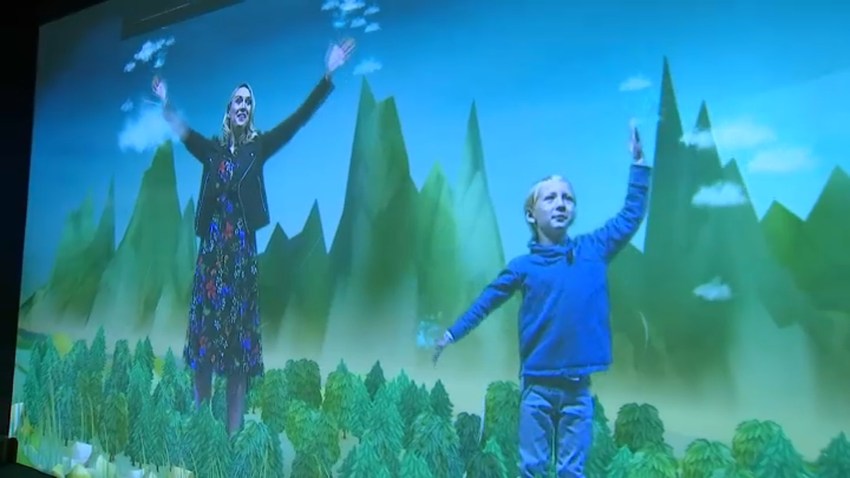 THE SCENE 41 mins ago 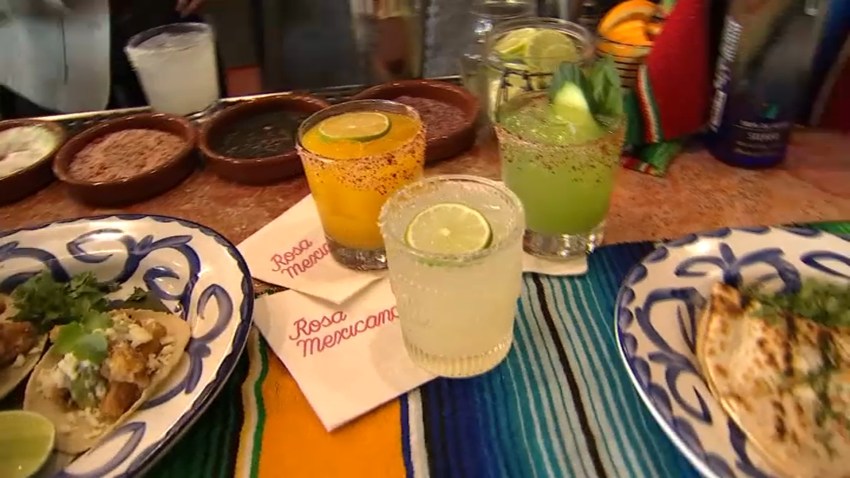 New gifts from about a dozen donors include a lead pledge from Kennedy Center Treasurer Michael Neidorff and the Centene Charitable Foundation.

A groundbreaking is planned in 2014 for the expansion. Construction is expected to be complete in 2017.