Mehr Bro's Flowers: ‘You Know You're Home When You Come By'

As you meander along Old Dominion Drive in Mclean, Va., you can practically smell the wealth in the air. No, wait, that's the flowers.

Mehr Bro's Flowers (7166 Old Dominion Drive) is an unassuming outdoor flower stand, nearly hidden among the many chateaus that surround it.

Walk up and you'll find sheds built of wood deconstructed from Truman's inauguration stands (Stanley Mehr knew Harry Truman's daughter, Margaret). You'll also find steps that were a hand-me-down from journalist and neighbor Roger Mudd, and you'll spot tiny hens feverishly trying to scurry away from you. The fact that there is a place in McLean that a hen can call home makes it even more appealing. 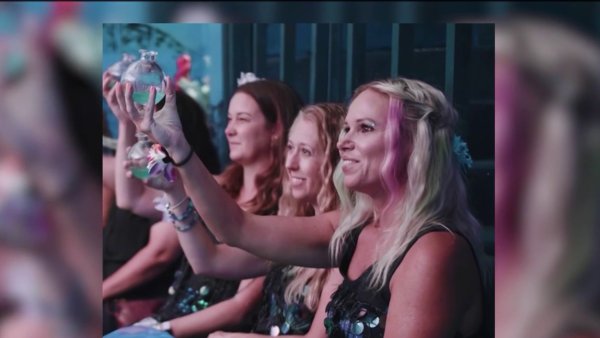 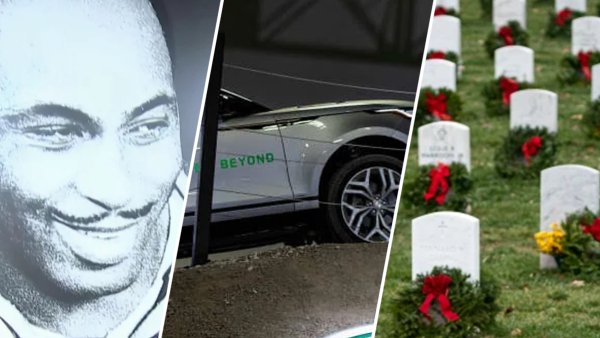 The flower shop was started in 1951 by Stanley Mehr and his brother, Seymour. Stanley, who passed away this January at the age of 94, used to travel the globe as a USDA employee.
"Stanley was a wonderful, colorful man," said Zoe Sollenburger, a Mehr Flowers employee for more than 40 years.
Now, though: "We are in a transition mode," she said. "Trying to make the business work since Mr. Mehr passed has been hard. A lot of our customers are getting older and business is trickling. We need a new crowd to make the business profitable."
During the heyday of Mehr Flowers, lines of cars would be in the driveway. Now the lines may have dwindled, but loyal customers still manage to stop by on a regular basis for fresh herbs, cut flowers and other plans.
"I come to see the kittens!" said one.
Wait, kittens?
Yep: Turns out Mehr Flowers is quite the kitten outlet. They rescue many kittens each year that are brought over from the Shenandoah Valley.
Kittens and hens and flowers? C'mon, yes, please!
Mehr Flowers is located about 20 minutes from downtown D.C. and is open daily from 9:30 to 6 p.m.