Arlington to Cut Back on Funding for Artisphere

Officials say the center must become self-sufficient or close its doors.

Arlington County plans to scale back the funding it provides for the Artisphere arts center, and officials say the center must become self-sufficient or close its doors.

The Washington Examiner reports the Artisphere is expected to receive $1.8 million in the county's 2014 budget. County Manager Barbara Donnellan says at least half of the money is one-time funding. That means the museum needs to raise more of its own money to survive.

Donnellan says she plans to provide no more than $900,000 from the county after next year. Artisphere's annual operating costs have been about $2 million.

Artisphere opened in 2010 in the Newseum's old Arlington site in Rosslyn. It hosts art exhibits and performing arts programs. 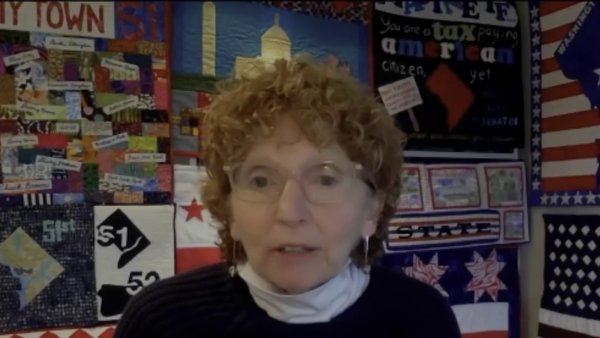 The county is bracing for a $35 million shortfall in next year's budget.