The 2021 holiday season is here and there are plenty of ways to remain festively entertained.

From established traditions to new programming, NBC and Peacock have a variety of options, including live events.

NBC and Peacock will ring in the Christmas season with the iconic tree-lighting ceremony at New York City's Rockefeller Center airing Dec. 1 at 8 p.m. ET. The event will be hosted by “TODAY” co-anchors Savannah Guthrie, Hoda Kotb, Al Roker and Craig Melvin.

There's an additional live hour of the special on NBC Owned Television Stations and on numerous NBC affiliates from coast to coast starting at 7 p.m. ET. Check local listings.

"Baking It" hosted by Maya Rudolph and Andy Samberg — Available on Peacock Dec. 1

The six-episode Peacock original is a holiday competition series starring eight teams of two home bakers joined Rudolph and Samberg. The holiday treats will be judged by actual grandmothers who are fantastic bakers, NBCUniversal said. Here Are All the Holiday Movies Coming to Netflix This Season 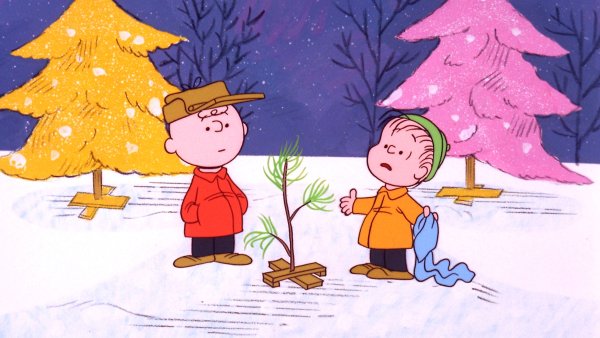 Rose-covered floats and marching bands will parade the streets of Pasadena, Calif., for the annual New Year’s Day festivities.