Chrissy Teigen made sure her mom's cooking segment was extra spicy.

During her virtual appearance on "TODAY," Vilailuck "Pepper" Teigen was demonstrating a recipe from her "Pepper Thai Cookbook" when daughter Chrissy and son-in-law John Legend jumped in for a surprise appearance. "Hi!" Chrissy, wearing only a towel, said to the camera as she and Legend both waved. "We're so excited for mom, we can't hear anything, but we're so excited for her."

When "TODAY" co-anchor Carson Daly informed Chrissy this was "not rehearsal" and it was indeed live TV, she didn't seem fazed. "I just wanted to say hi to everybody," Chrissy said before she and Legend quickly exited, letting Pepper get back to cooking.

While Chrissy, a cookbook author herself, wanted to make sure her mom got the spotlight, Pepper recently revealed to E! News that it was her daughter who inspired Pepper Thai. "Be organized and measure it and 'write it down, Mom!'" Pepper recalled Chrissy's advice. "So I did [and] that's how we got this book, because I wrote it down." 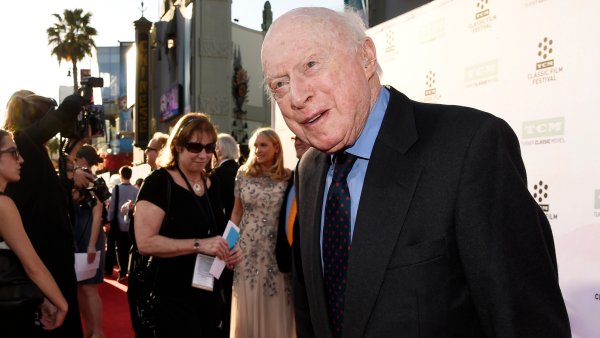 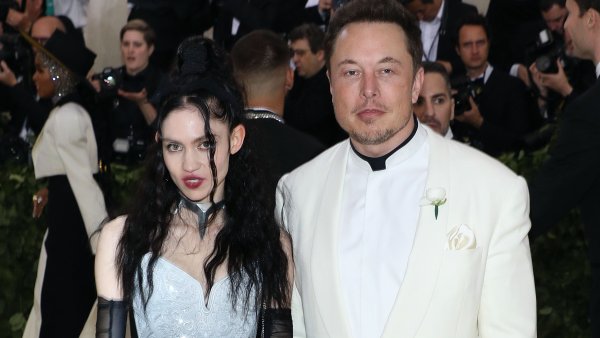 "I've learned so much from her, actually, because I've always cooked everything like a mom and grandma, nothing written down," Pepper told E! News. "I'm so proud of her, I've been watching her from the first book. She's really organized and she likes learning, she's put herself into cooking classes -- she loved doing that."

And Chrissy is learning from her mom, too. "She might ask me for help cutting or chopping, shredding," Pepper shared. "She's very good on her own," but "shredding stuff, she might scrape a nail. I can do it quick. Cutting, chopping, I can do it really fast."

Watch the video above to see John and Chrissy crash her mom's live interview!