After 19 historic seasons, the final episode of "The Ellen DeGeneres Show" is in sight. Find out when the show will end and who DeGeneres is inviting on before she says goodbye

The landscape of daytime TV is about to look a lot different.

"The Ellen DeGeneres Show" has set a date for its last hurrah -- and announced some pretty major guests to help the TV host say farewell.

After 19 seasons, the show's final episode will air on Thursday, May 26.

In May 2021, DeGeneres announced plans to end the show after its 19th season.

"The truth is, I always trust my instincts," she said at the time. "My instinct told me it's time. As a comedian, I've always understood the importance of timing. In all seriousness, I truly have felt like next season was the right time to end this amazing chapter."

In an interview with The Hollywood Reporter at the time of the announcement, DeGeneres indicated that the show just wasn't providing the same juice anymore. 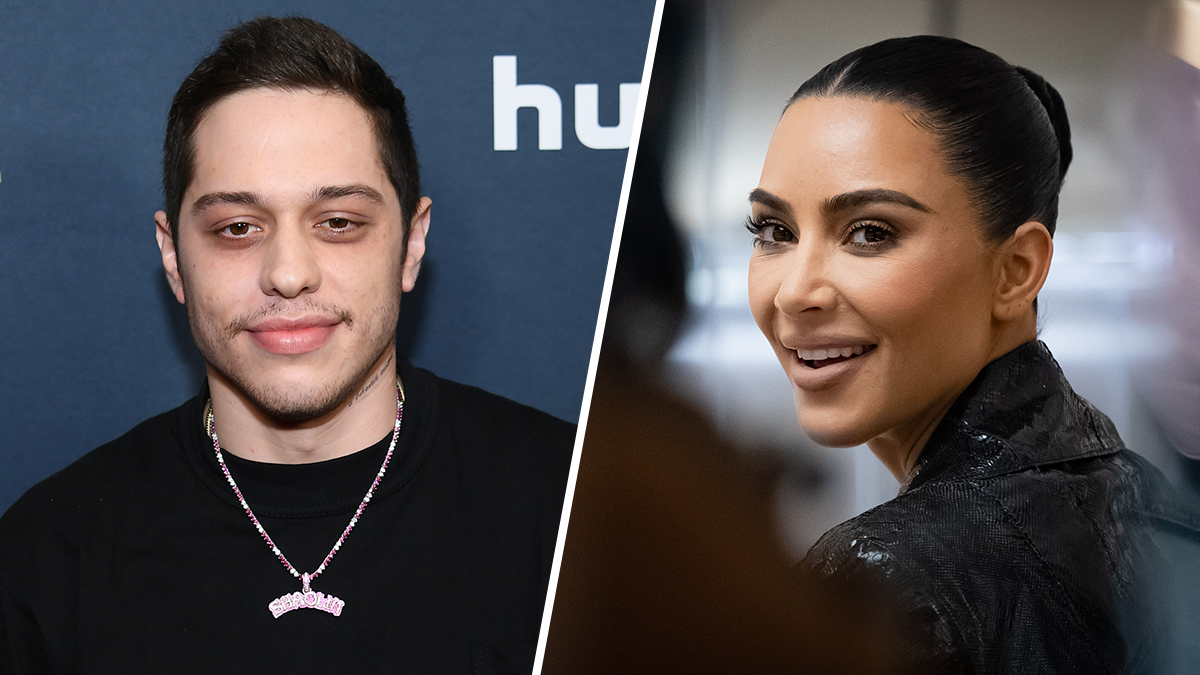 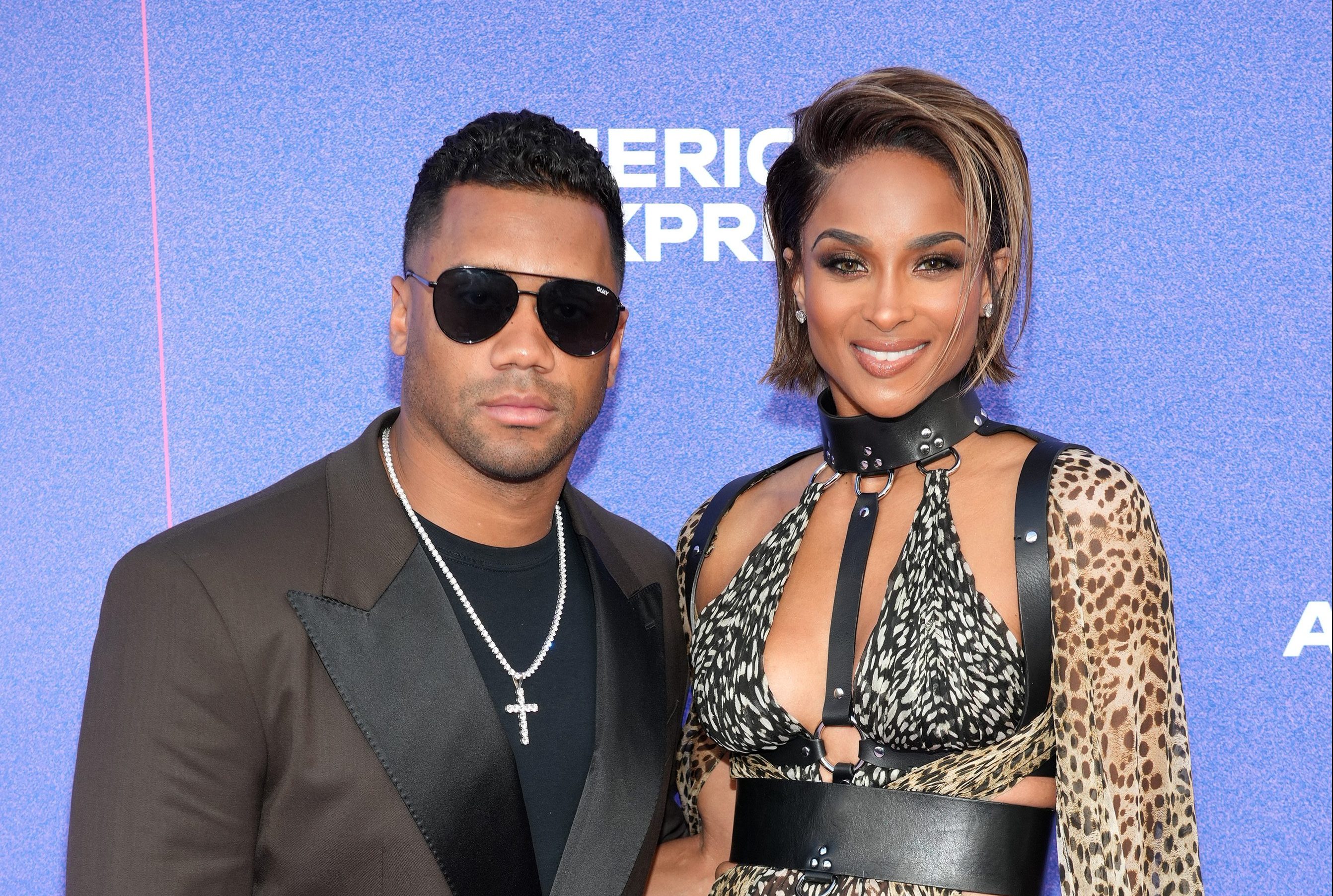 Russell Wilson Proposes to Have ‘More Babies' With Ciara

"When you're a creative person, you constantly need to be challenged -- and as great as this show is, and as fun as it is, it's just not a challenge anymore," she said.

The announcement came during a time of turmoil for DeGeneres, whose wholesome image took a hit after allegations in 2020 of a "toxic work environment" on the set of her show. One current and 10 former employees of "The Ellen DeGeneres Show" criticized the show's hierarchy, though no specific claims were made about DeGeneres herself. (The producers ultimately left the show.)

While the allegations linger, things for current staffers just got a lot sweeter.

DeGeneres is giving out bonuses to employees and crew members based on years of service, according to Deadline. The payments are being issued on a sliding scale. Staff members who have been on the show for one to four years are getting two weeks pay, four-to-eight-year staffers are getting three weeks pay, and so forth. The bonuses are capped off at six weeks of pay for the longest-serving members on staff.

We can say a source close to production shares with us that it's an incredibly emotional time for DeGeneres and the team as they head into the last few months.

As for her plans, DeGeneres has told fans that she doesn't plan on fading from view after her show goes off the air.

"Eighteen years ago on the very first show, I said this was going to be a relationship. And we are going to continue that relationship, even when this show ends," she said last year.

It's unclear what the future holds for DeGeneres, but in 2018, she broke a 15-year absence from stand-up comedy with her Netflix special "Relatable."

In the meantime, there's still a little bit of dancing left to do.