Pompeo Slam of Pelosi With ‘Simpsons' Tweet Appears to Backfire

D'oh. Secretary of State Mike Pompeo took a swipe at House Speaker Nancy Pelosi. D-Calif., from his personal Twitter account Tuesday using an image of Lisa Simpson from "The Simpsons" tearing up an essay in frustration. But it may have backfired in classic Homer Simpson fashion.

Pompeo's tweet came after Pelosi ripped up her copy of President Donald Trump’s State of the Union speech after he finished addressing a joint session of Congress.

But faithful viewers of the program (and there are millions of you) were quick to point out Pompeo perhaps didn't actually watch the episode he was referencing.

The image Pompeo tweeted is from the season three "Simpsons" episode titled “Mr. Lisa Goes to Washington.” In the episode Lisa tears up her prize-winning essay about American values after witnessing a corrupt congressman accepting a bribe, shattering her faith in democracy.

In the episode, Lisa also has some choice words for the current state of Washington, D.C.

"The city of Washington was built on a stagnant swamp some two hundred years ago and very little has changed," she says. "It stank then and it stinks now." 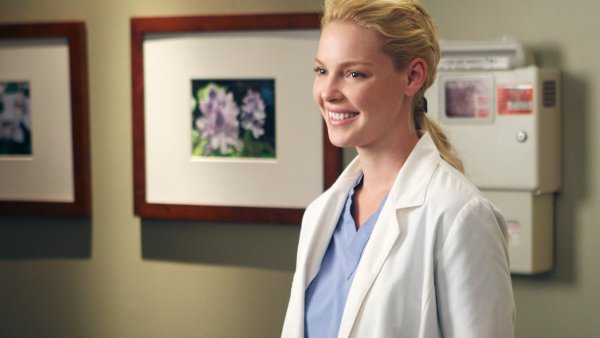 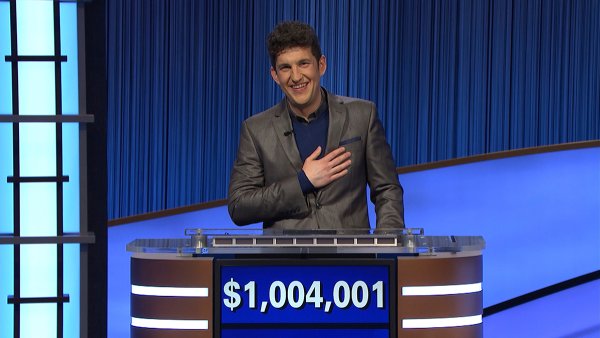 Yeardley Smith, the actress who voices Lisa on "The Simpsons," slammed Pompeo on Wednesday after he tweeted an image of the character, reports NBC News.

"I might just add f--- you @mikepompeo for co-opting my character to troll @SpeakerPelosi," Smith tweeted. "Be a leader and fight you own fight! Oh, wait I forgot, you’re a follower."