The two announced their separation in a statement in October

The 44-year-old Hendricks and the 41-year-old Arend have no children. 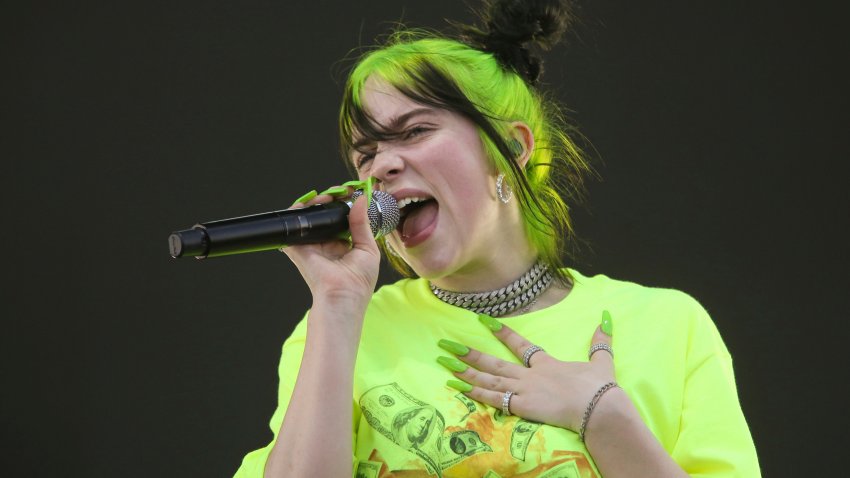 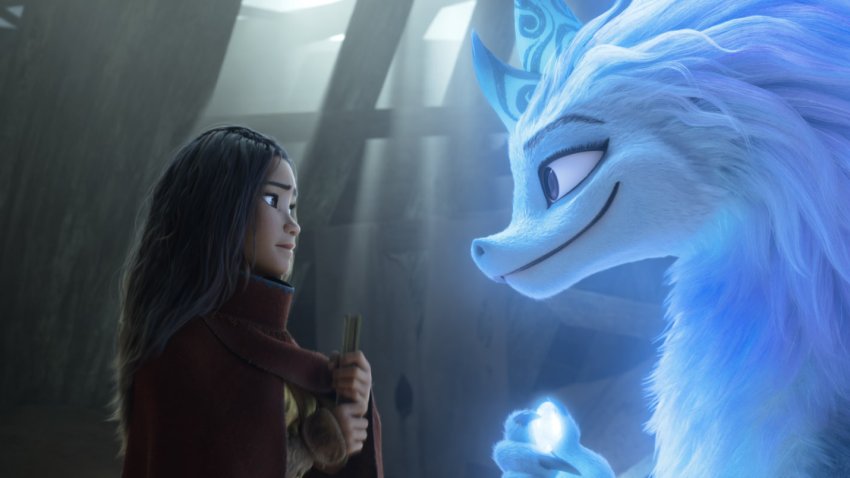 Audiences Hold Back, Even as More Movie Theaters Open

The two announced their separation in a statement in October, saying they had an incredible time together, but are now on separate paths though they “will always work together to raise our two beautiful dogs.”