A Virginia judge on Wednesday rejected an effort by actress Amber Heard to set aside the $10 million judgment awarded against her in favor of her ex-husband, Johnny Depp.

Depp won a defamation suit against Heard last month in a high-profile civil trial. Heard won a smaller, $2 million judgement on a counterclaim she filed against Depp. 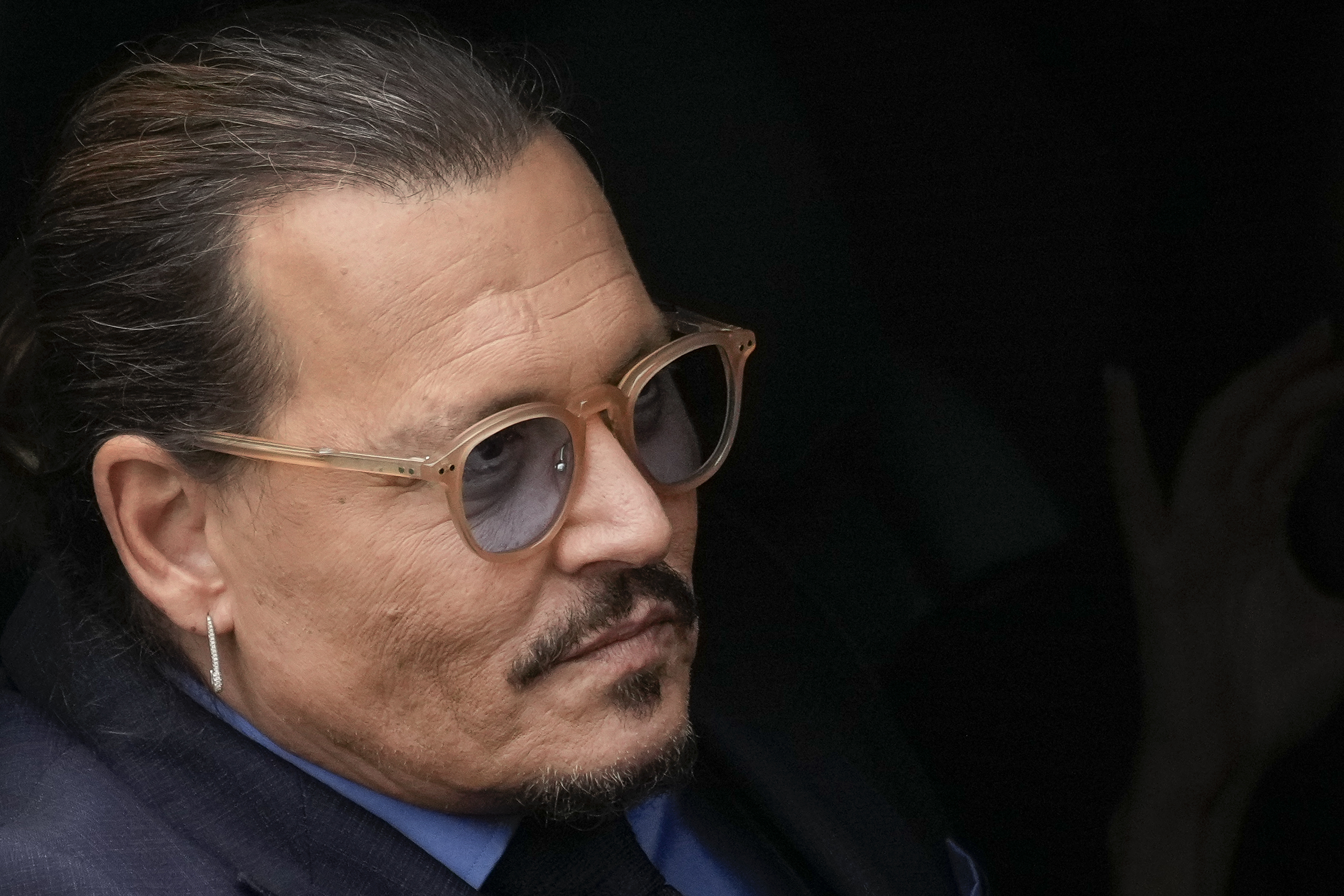 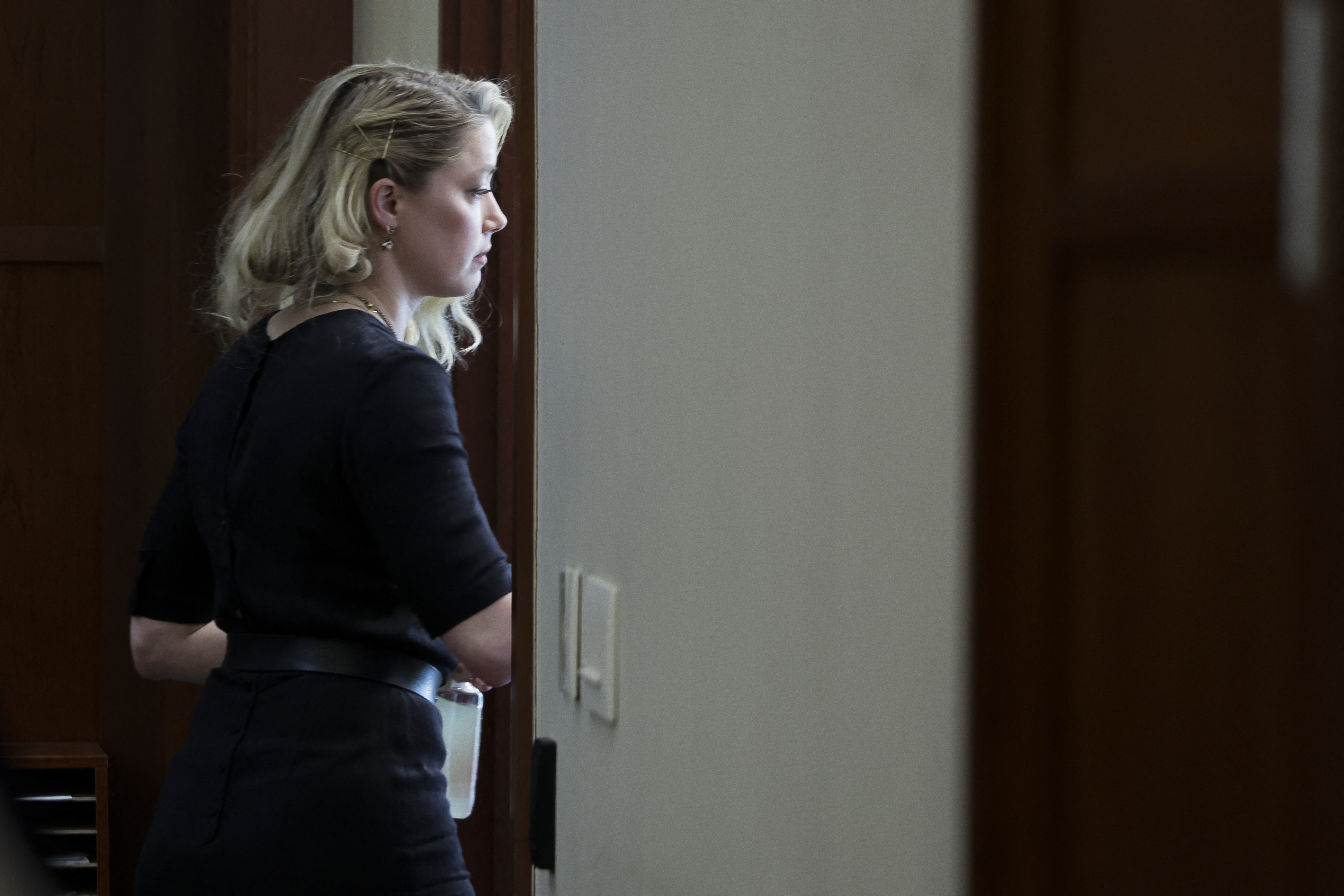 Earlier this month, Heard filed a motion seeking to have Depp’s verdict set aside, or have a mistrial declared. Her lawyers cited multiple factors, including an apparent case of mistaken identity with one of the jurors.

In a written order, Judge Penney Azcarate rejected all of Heard’s claims and said the juror issue specifically was irrelevant and that Heard can’t show she was prejudiced.

“The juror was vetted, sat for the entire jury, deliberated, and reached a verdict. The only evidence before this Court is that this juror and all jurors followed their oaths, the Court’s instructions, and orders. This Court is bound by the competent decision of the jury,” Azcarate wrote.

Depp sued for $50 million in Fairfax County after Heard wrote a 2018 op-ed piece in The Washington Post about domestic violence in which she referred to herself as “a public figure representing domestic abuse.” The article never mentioned Depp by name, but his lawyers said several passages in the article defamed him by implication by referring to highly publicized abuse allegations she made in 2016 as she filed for divorce.

Heard then filed a $100 million counterclaim, also for defamation. By the time the case went to trial, her counterclaim had been whittled down to a few statements made by one of Depp’s lawyers, who called Heard’s abuse allegations a hoax.

The jury awarded $15 million to Depp and $2 million to Heard on her counterclaim. The $15 million judgment was reduced to $10.35 million because Virginia law caps punitive damages at $350,000.

The judge did not spell out rationale for rejecting Heard's other claims in Wednesday's order.

Among other things, Heard argued that the $10 million verdict is unsupported by the facts, and seems to demonstrate that jurors failed to focus on the fallout from the 2018 op-ed piece — as they were supposed to do — and instead just looked broadly at the damage Depp’s reputation suffered as a result of the alleged abuse.

Heard’s lawyers also argued argue that the verdicts for Depp on one hand and Heard on the other are fundamentally nonsensical.

“The jury’s dueling verdicts are inconsistent and irreconcilable,” her lawyers, Elaine Bredehoft and Benjamin Rottenborn, wrote.

Heard's lawyers also challenged the verdict on the basis that one of the seven jurors who decided the case was never summoned for jury duty. According to court papers, a 77-year-old county resident received a jury summons. But the man’s son, who has the same name and lives at the same address, responded to the summons and served in his stead.

Georgia trial attorney Molly Parmer joins LX News to discuss the Johnny Depp-Amber Heard defamation trial, and the Op-Ed that Depp objected to with a lawsuit. Plus, Parmer and host Ashley Holt explain the verdict and why the jury awarded $15 million in damages to Depp and $2 million to Heard.

Heard’s lawyers argued that Virginia law is strict about juror identities, and the case of mistaken identity is grounds for a mistrial. They presented no evidence that the 52-year-old son, identified in court papers only as Juror #15, purposefully or insidiously sought to replace his father, but they argue that possibility should not be discounted.

“The Court cannot assume, as Mr. Depp asks it to, that Juror 15’s apparently improper service was an innocent mistake. It could have been an intentional attempt to serve on the jury of a high-profile case,” Heard’s lawyers wrote.

Heard still has the ability to appeal the verdict to the Virginia Court of Appeals. The issues presented to the appellate court could well be different from the issues Azcarate rejected Wednesday.

In a separate order, the judge ordered that dozens of court documents be unsealed, including motions seeking to compel independent medical examinations of both Depp and Heard. A handful of documents will remain sealed, mostly because they contain personal contact information or personal medical information.

“In this matter, both litigants sued one another, thereby opening themselves up to the public forum of a jury trial. Court records are public information," Azcarate wrote.