JoJo Siwa is sharing more about her personal life after coming out as a member of the LGBTQ+ community last month on social media.

The 17-year-old performer was a guest on "The Tonight Show" on Wednesday, where she told host Jimmy Fallon that she is currently in a long-distance relationship with "the most amazing, wonderful, perfect, most beautiful girlfriend in the whole world." The star did not identify her partner by name.

Siwa started out by explaining the origin of the TikTok video that was posted Jan. 20 and featured her lip-syncing to the line "Now you're one of us" from Paramore's song "Ain't It Fun." Members of the Pride House, a collective of LGBTQ+ TikTok creators, accompany her in the clip that spurred speculation that this could be Siwa's way of coming out.

Sure enough, fans quickly had questions about the meaning behind the video, so she decided to have a little fun before confirming that she was indeed coming out. Over the span of the next few days, she posted a TikTok of her dancing to Lady Gaga's "Born This Way," followed by a photo of herself wearing a "Best Gay Cousin Ever" T-shirt.

It was while Siwa was talking on the phone with her girlfriend that they both decided she should post the T-shirt picture. They didn't tell anyone they were going to do it – not even her publicist.

"We were both like, 'Technically, I still haven't confirmed it,'" the "Dance Moms" alum recalled about the conversation with her girlfriend. "And so I was like, 'I kinda just want to post this picture on my Reels story,' and she was super encouraging. She was like, 'Do it!' And I was like, 'All right,' and I did it." 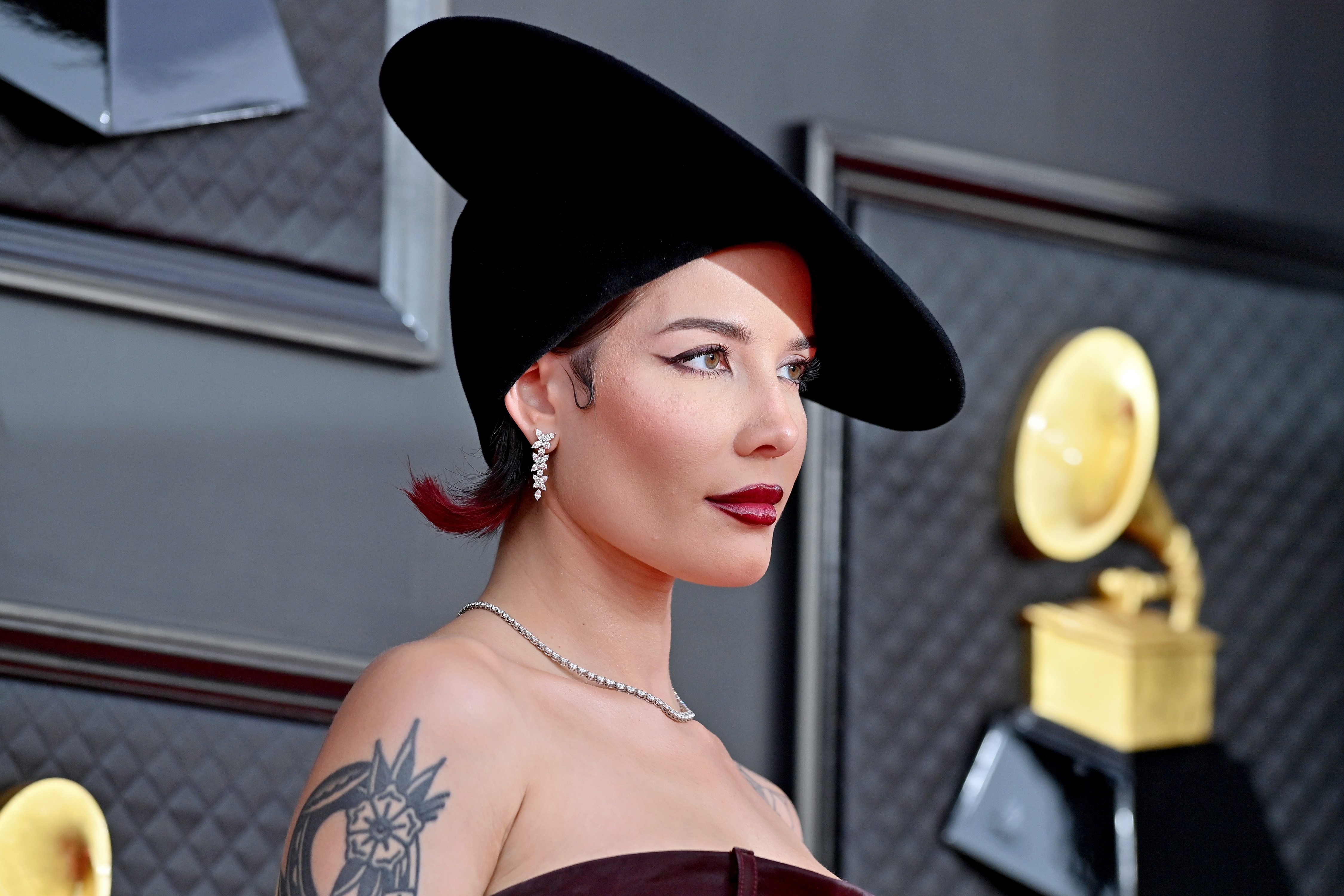 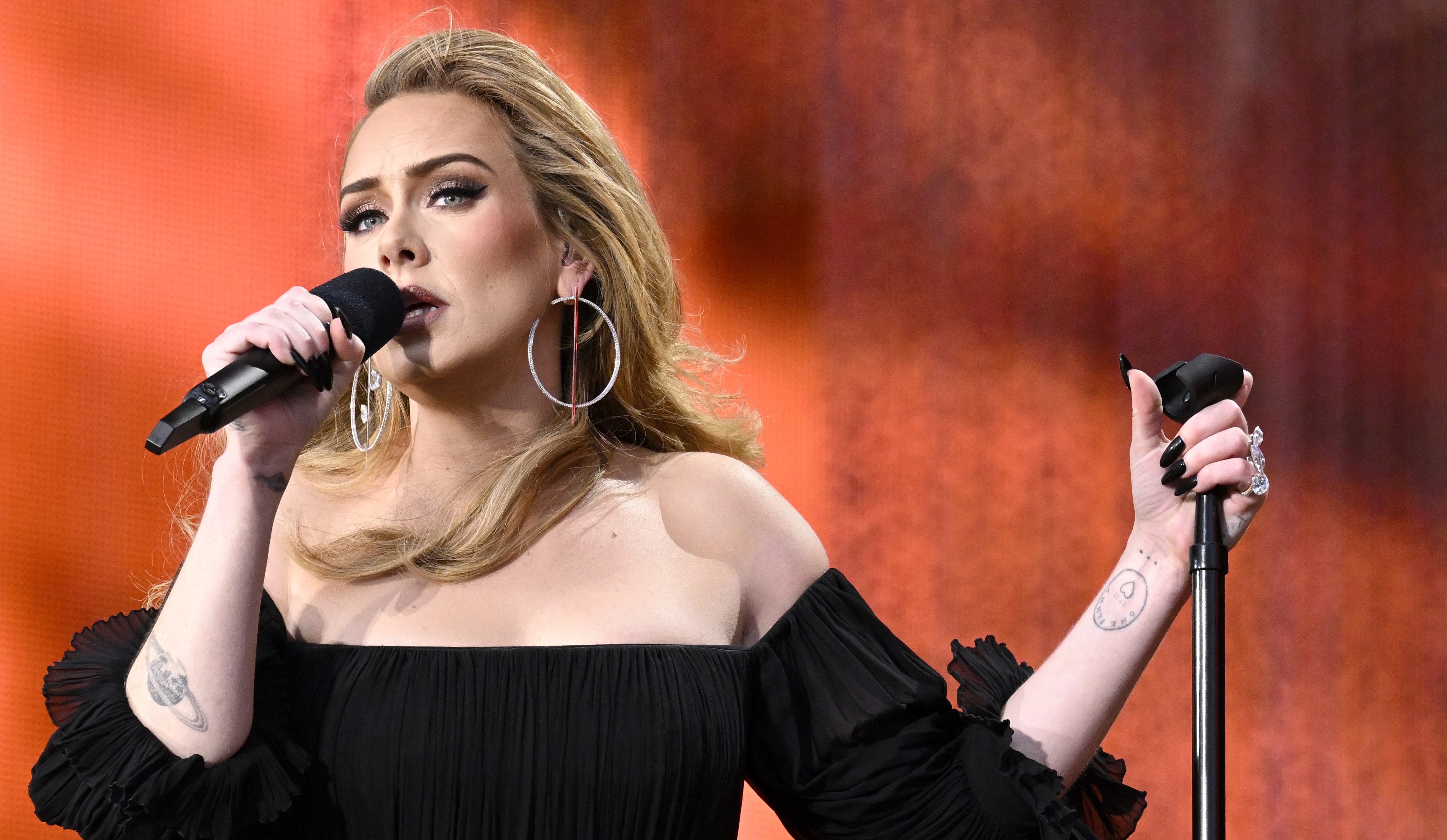 Siwa said that two days after sharing the photo, she realized how potentially risky this moment could have been for her career.

"I was like, 'Well, technically, that was a really big risk that I took posting that,'" she shared. "But if I lost everything I created because of being myself and because of loving who I want to love, I don't want it. That's not what I want if I can't love who I want to love. That's one of the most important things to me."

She added that she was crying tears of joy just 10 minutes before appearing on "The Tonight Show."

"I'm just so happy because now I get to share what makes me the happiest with the world, and it makes my heart so happy," Siwa said.

The star went on to reveal that she is currently in Vancouver to film an upcoming Nickelodeon musical called "The J Show" that will focus on her life and on the idea of remaining true to oneself. The soundtrack will feature six original songs, along with two of her previously recorded tunes.

NBCUniversal is the parent company of E! and this station.