The superstar spoke for the first time publicly about the abuse and its effects on her during an episode of the Facebook Watch show “Red Table Talk: The Estefans”

Gloria Estefan has revealed that when she was 9 years old she was sexually abused by someone her mother trusted.

The Cuban-American superstar spoke for the first time publicly about the abuse and its effects on her during an episode of the Facebook Watch show “Red Table Talk: The Estefans” that aired Thursday.

“He was family, but not close family. He was in a position of power because my mother had put me in his music school and he immediately started telling her how talented I was and how I needed special attention, and she felt lucky that he was focusing this kind of attention on me,” the singer said.

Estefan, who was born in Cuba and moved to Miami with her family when she was a toddler, revealed the abuse at the top of the show, which featured Claire Crowley, the first Latina “Bachelorette.” On the episode, called “Betrayed by Trusted Adults,” Crowley talked about child abuse she experienced at the hands of a priest.

The Associated Press does not typically identify victims of sexual abuse unless they agree to be named or share their stories publicly.

Sitting at the round red table with her co-hosts — daughter Emily Estefan and niece Lili Estefan — Estefan opened by saying that “93% of abused children know and trust their abusers, and I know this, because I was one of them.”

“You’ve waited for this moment a long time,” her niece told her. 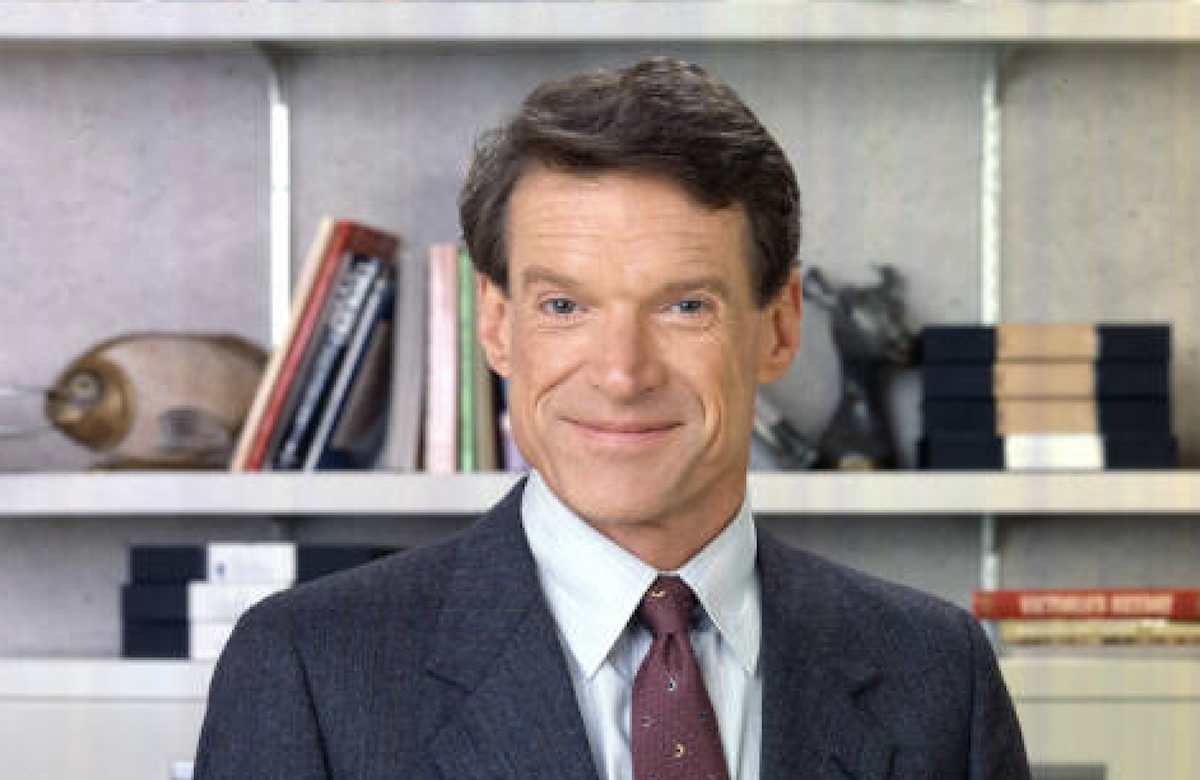 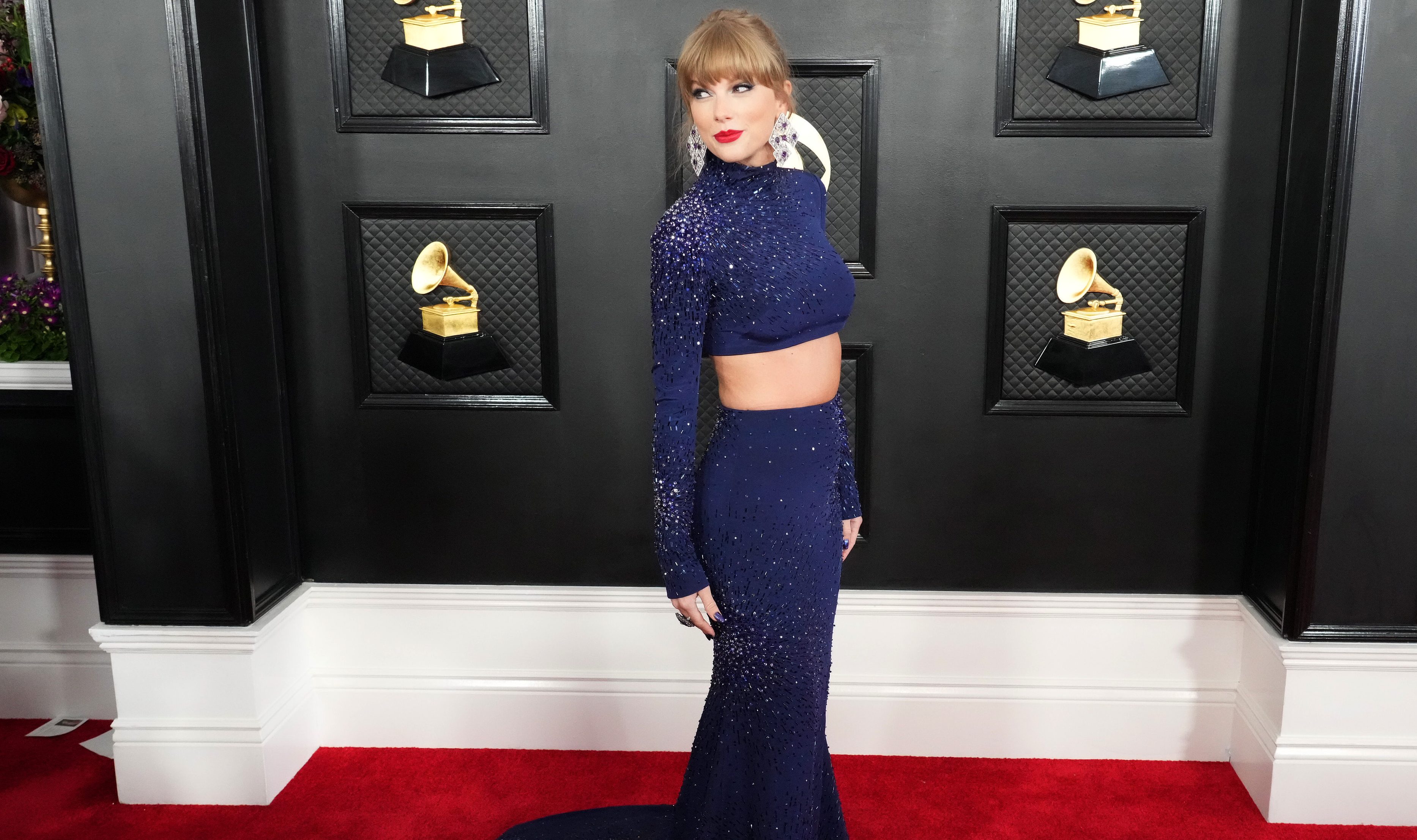 “I have,” Estefan replied.

She did not name her abuser but described how she tried to stop him. She said the abuse started little by little before moving fast, and that she knew that she was in a dangerous situation after confronting him.

“I told him, ‘This cannot happen, you cannot do this.’ He goes: ‘Your father’s in Vietnam, your mother’s alone and I will kill her if you tell her,’” Estefan said. “And I knew it was crazy, because at no point did I ever think that it was because of me that this was happening. I knew the man was insane and that’s why I thought he might actually hurt my mother.”

Estefan said she started making up excuses to avoid going to music lessons. Her daughter Emily asked if her grandmother had any inkling something was going on. People didn’t talk about those things back then, Estefan replied.

She tried to reach her dad, with whom she exchanged voice tapes while he was posted in Vietnam.

Recordings in Spanish from when Estefan was 9 were played at the show with English subtitles:

Gloria: “I’m taking guitar lessons. I like them but the exercises are a little hard.”

Her dad: “Mommy told me that the owner of the academy where you’re taking your guitar lessons is very proud of you.”

Gloria: “I like the notes, but it’s a little boring to study the notes”.

Her dad: “Mommy tells me that he said that you are a born artist.”

Estefan said the level of anxiety made her lose a “circle of hair.”

“I couldn’t take it anymore,” she said, so one night she ran to her mother’s bedroom at 3 a.m. and told her what was going on.

Her mother called the police, but the officers advised her not to press charges because the trauma of testifying would be too harmful.

Both Crowley and Estefan said during the show that they didn’t like to be called victims. Crowley called herself a survivor.

Estefan said she didn’t tell the producers she was going to reveal her story on Thursday’s episode. No one knew about the abuse except for her family, said the singer, who has been married to music producer Emilio Estefan for over four decades.

She also said that, when her mother started inquiring about this man within the family, an aunt shared that he had abused her years back in Cuba.

The Associated Press asked the show’s publicist if Estefan could answer some questions, including if the man was still alive. The publicist told the AP that she would not make further comments.

On “Red Table Talk,” Estefan recalled almost going public in the mid-80s, when her hit “Conga” with the Miami Sound Machine was at the top of the Billboard charts and “this predator, who was a respected member of the community,” had the audacity to write a letter to a paper criticizing her music.

“At that moment, I was so angry that I was about to blow the lid off of everything,” she said. “And then I thought: ‘My whole success is gonna turn into him!"

“It’s manipulation and control, but that’s what they do, they take your power,” she added, also admitting the fear that there could be other victims makes her feel bad.

After introducing Crowley and telling her that she didn’t want to sit quietly while she shared her story, Estefan said she had been waiting for the right opportunity and space to tell hers.

The show was that space.

“This is one of the reasons why I said yes to the ‘(Red) Table (Talk)’ at all, because we wanted to create this space where we talk about important things that hopefully will make a difference to everybody that’s watching out there.”