‘Be Gay, Do Crimes' Writer Sina Grace on the First DC Pride Anthology

DC Comics has just released an 80-page anthology comic featuring LGBTQIA+ characters from across the DC Universe. One of the stories called “Be Gay, Do Crime” is from LA-based writer Sina Grace and features a well-known villain and his copycat.

“I got to play with a Flash character named the Pied Piper,” Grace said. “He’s a gay dude. So I told this story about how he comes up against a younger copycat named Drummer Boy who is basically doing crimes to help his community.”

The title “Be Gay, Do Crime” is also a popular queer anarchist catchphrase implying that crime and incivility may be necessary to earn equal rights. Grace, who has also written stories for Green Lantern, Nightwing & Starfire, and Wonder Woman, says he hopes the comic book community will start to be more accepting of these characters.

“The tides are changing, but in ways you wouldn’t expect,” Grace said. “If you look at the young adult market and the young readers market, that’s an amazing place for all kinds of storytelling, especially in terms of queer representation.”

The DC Pride creative teams and their characters are:

Additionally, DC Pride will include full-page profiles of DCTV’s LGBTQIA+ characters and the actors who play them. And fans of The CW’s “Supergirl” will get to see the first comic book appearance of Dreamer, a trans woman superhero, in a story written by actor Nicole Maines, who plays Nia Nal/Dreamer on “Supergirl.” 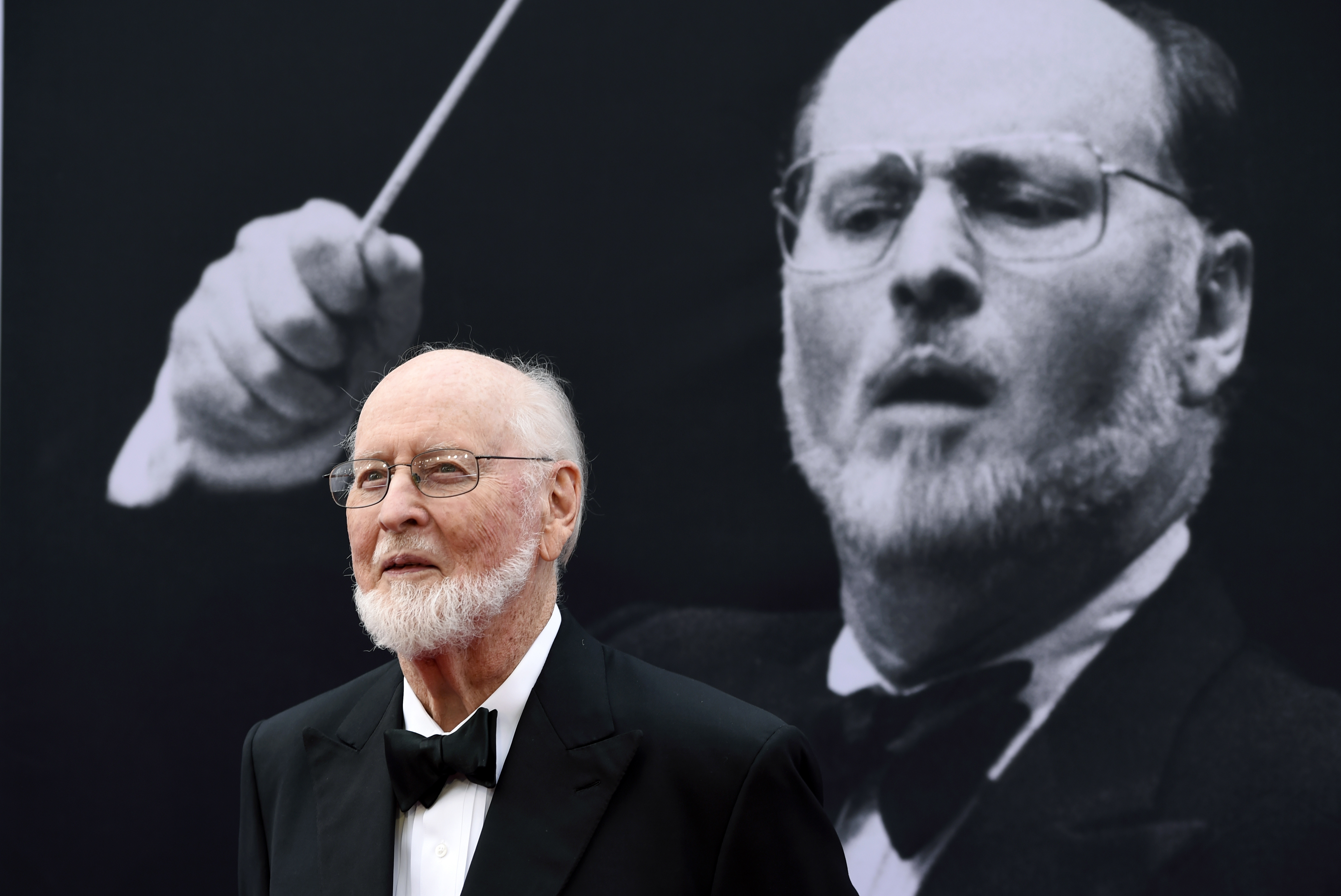 A Nod at 90, a 42-Year Gap and More Oscar Nomination Numbers 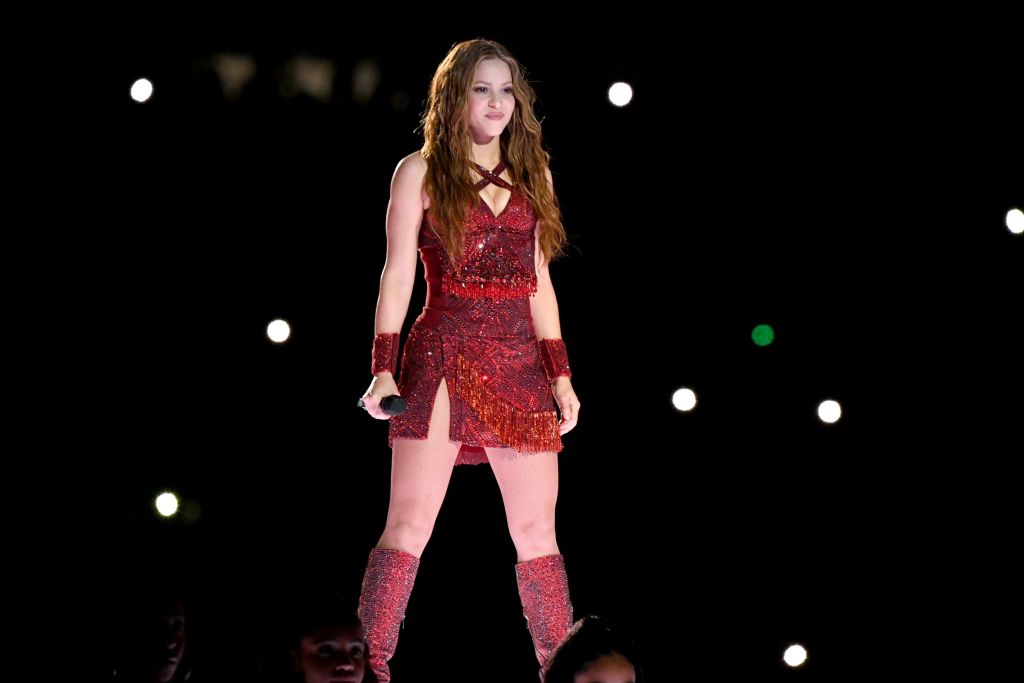