Wednesday, our snarled roadways actually kept the White Sox/Nationals game from starting on time... because the umpires were stuck in traffic.

Ron Kulpa, Tom Hallion, Phil Cuzzi and Chris Guccione called 40 minutes before game time to warn that there would probably be a delay. First pitch was scheduled for 7:05 p.m.; the crew arrived at 7:15 p.m. and the game began at 7:20 p.m.

Between the cherry blossoms and an immigration rally at the Capitol, things were more congested than usual.

"I'm sure the umpires were not aware of it and got caught up in it," said manager Davey Johnson, who told reporters that the Nationals attended a luncheon downtown earlier in the day. "The bus driver [at the Nationals luncheon] could not go near the rally. We just went all around just getting out of there.

"They said they were a mile away, but they took forever."

Once the umpires arrived, the Nationals defeated the White Sox 5-2 to remain perfect at home. 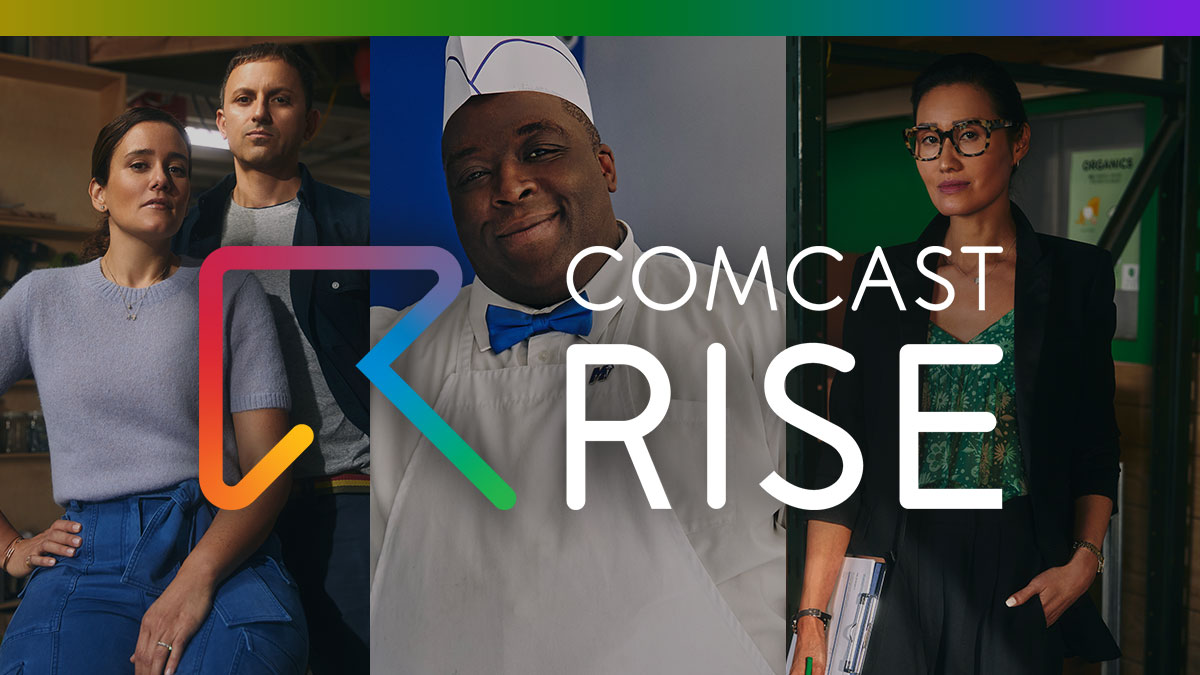 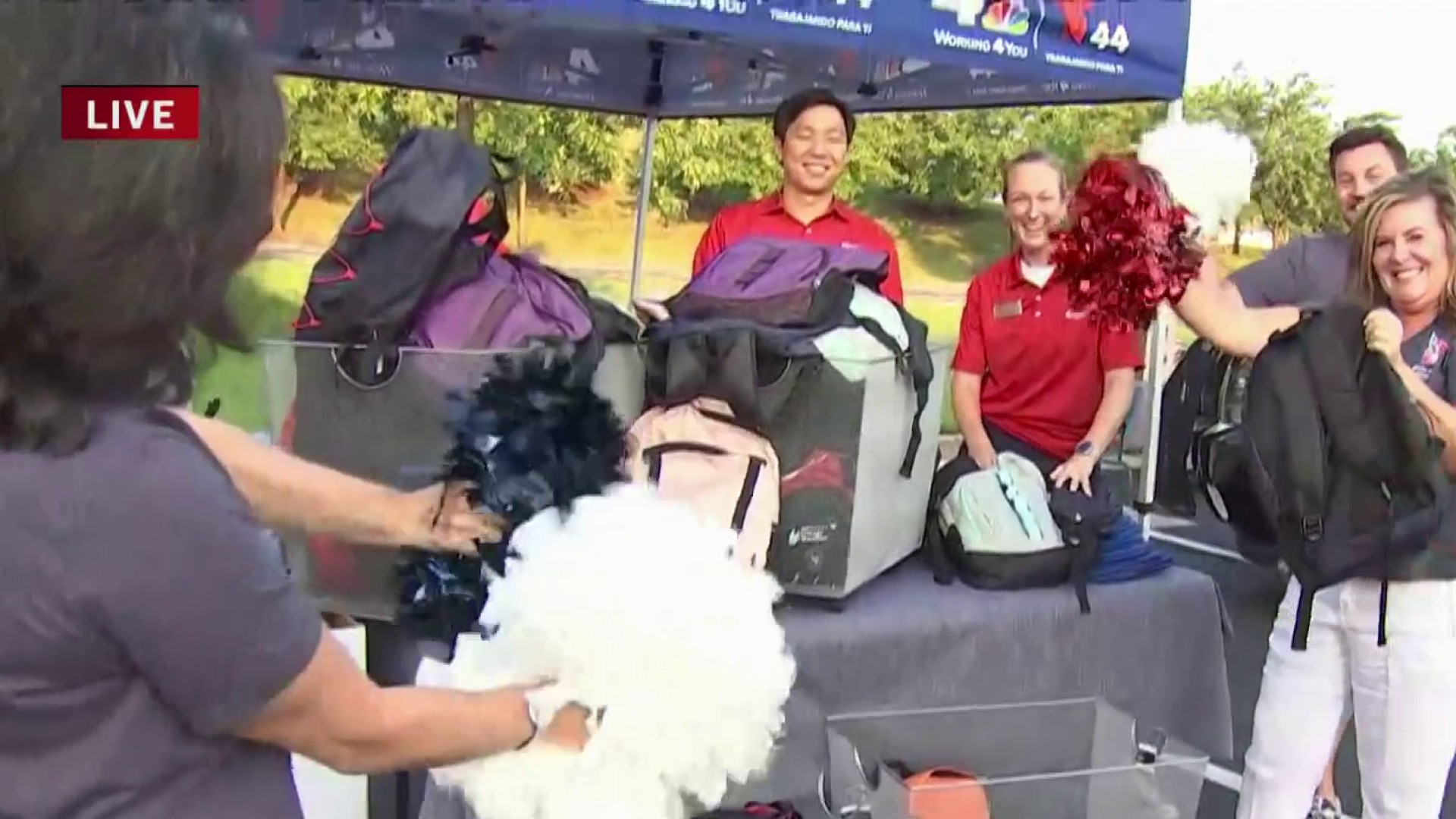