While the snow mostly avoided D.C. and its near suburbs, travelers are affected because of weather in other locations.

Ronald Reagan National and Dulles International airports handed out about 265 blankets to people sleeping over due to cancellations and delays, WAMU 88.5 reported.

"Anybody who's flying today really should check with their airline before they come out to the airport to make sure their flight is still on schedule," Metropolitan Airports Authority spokeswoman Courtney Mickalonis told WAMU. "We have good weather here in Washington, D.C, but the storm has had impacts up and down the east coast and that really has a domino effect across the airport system. So even if you're flying to a place that might not have snow, you still might see some delays and cancellations."

Mickalonis says it takes a few days for disruptions like these to work their way through the air transit system, so people should continue to check with airlines before heading to the airport.

All New York flights were canceled until at least 4 p.m. Monday, MSNBC reported. NBC Washington's Chris Gordon reported the first flight from New York to Reagan National was scheduled to arrive Monday evening, but the first departure to New York had yet to be scheduled.

George Washington University's women's basketball team was supposed to travel together to a tournament in Florida, but due to cancellations and delays, the team has been separated, NBC Washington's Kimberly Suiters reported.

The James Madison University band, 375 members in the D.C. area and 200 in New York, were supposed to take 10 flights to London for a New Year's parade, but three different airlines have canceled on them, and none has made the trip, Gordon reported. 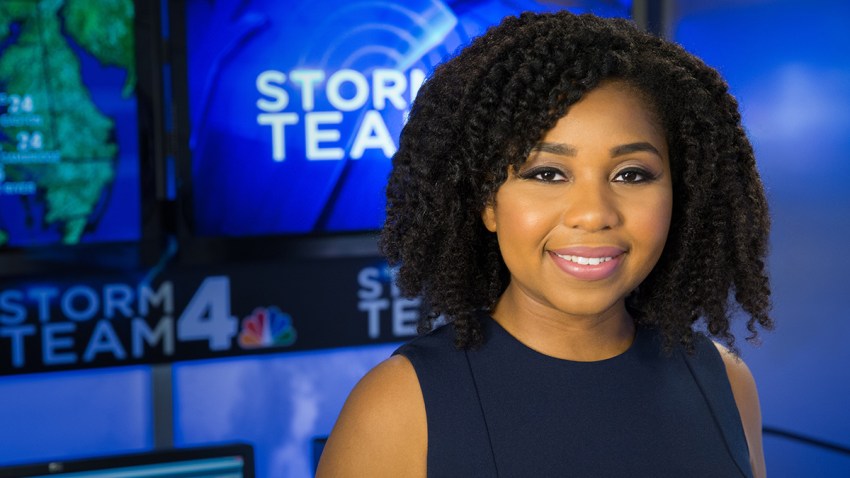 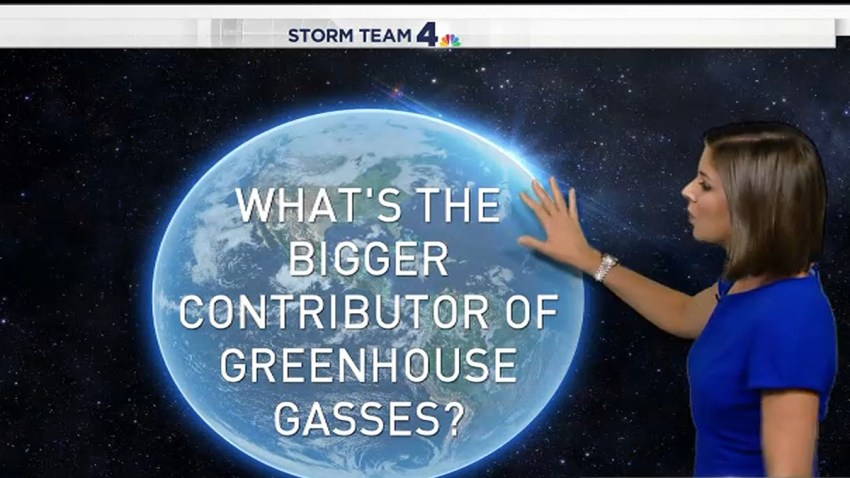 Stephanie McGovern told Gordon she received an e-mail at 2:30 a.m. telling her that her 8:30 a.m. flight from Reagan National to West Palm Beach, Fla., had been canceled. The first flight available is Thursday, but she said she hopes to find something become available sooner.

A group of passengers arrived from Charleston, S.C., after a long delay. But a family traveling with two young children that  was trying to fly from D.C. to Charleston was put on a Wednesday flight.

At Dulles International, Supriya Reddy and her 8-year-old son have been looking for a flight to make a connection to India since Sunday, but she was not optimistic.

Those traveling by train are running in to similar problems. Travel by Amtrak trains between New York and D.C. was business as usual yesterday, but if you were trying to ride the rails further north up through Maine, service was canceled as crews worked to clear the tracks.

Service to Boston was restored midday Monday, but delays continue. The New York area delays are causing cancellations between New York and D.C., so several trains are making additional stops to accommodate as many passengers as possible, according to Amtrak. Trains from Washington are packed with passengers.

In Virginia, Amtrak trains were canceled yesterday between Richmond and Newport News.

While there wasn't much snow covering area roadways, icy conditions were still a concern. AAA Mid-Atlantic said that with temperatures hovering around freezing, there was concern about snow melting and refreezing, WAMU reported.

"For the last several days, we have had thousands of extra calls at AAA Mid-Atlantic," AAA spokesman Lon Anderson says.

The Virginia National Guard said three people were trapped in a car for more than four hours in the Onancock, Va., area before they were rescued at about 6:30 a.m. Monday. Soldiers took to them to a local shelter, the Associated Press reported. Soldiers also rescued an adult and two children who were stranded on a side street in the Cape Charles area Monday morning. They were taken to a local hotel.

Maryland highway officials warned motorists to use caution on the Eastern Shore, which got the worst of the snowstorm in the state, the AP reported. Winds are blowing snow around on the roads Monday, State Highway Administration spokesman Charles Gischlar said.

Wicomico and Worcester counties still have some snowy roads, including parts of Route 50, Gischlar said. Road crews have made steady progress under sunny skies. Gischlar said there do not appear to be any major traffic problems.

One person was killed in a crash Sunday in Newport News, Va.

Weather on the Web:

Get the latest weather from NBCWashington.com anytime, anywhere: