Hail, Rain and Thunder After Another Brutally Hot Day

Another day of dangerous heat was followed by storms with hail, strong winds and thunder.

Temperatures reached the mid to high 90s in most parts of the region by late Tuesday afternoon and it feels above 100 in some areas.

Severe storms moved through D.C. and parts of Maryland between about 8 to 9 p.m. 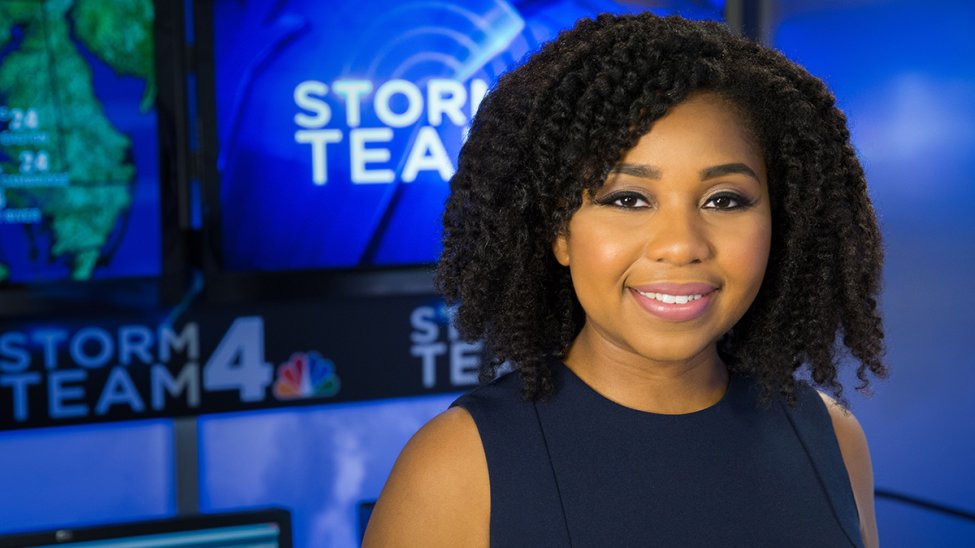 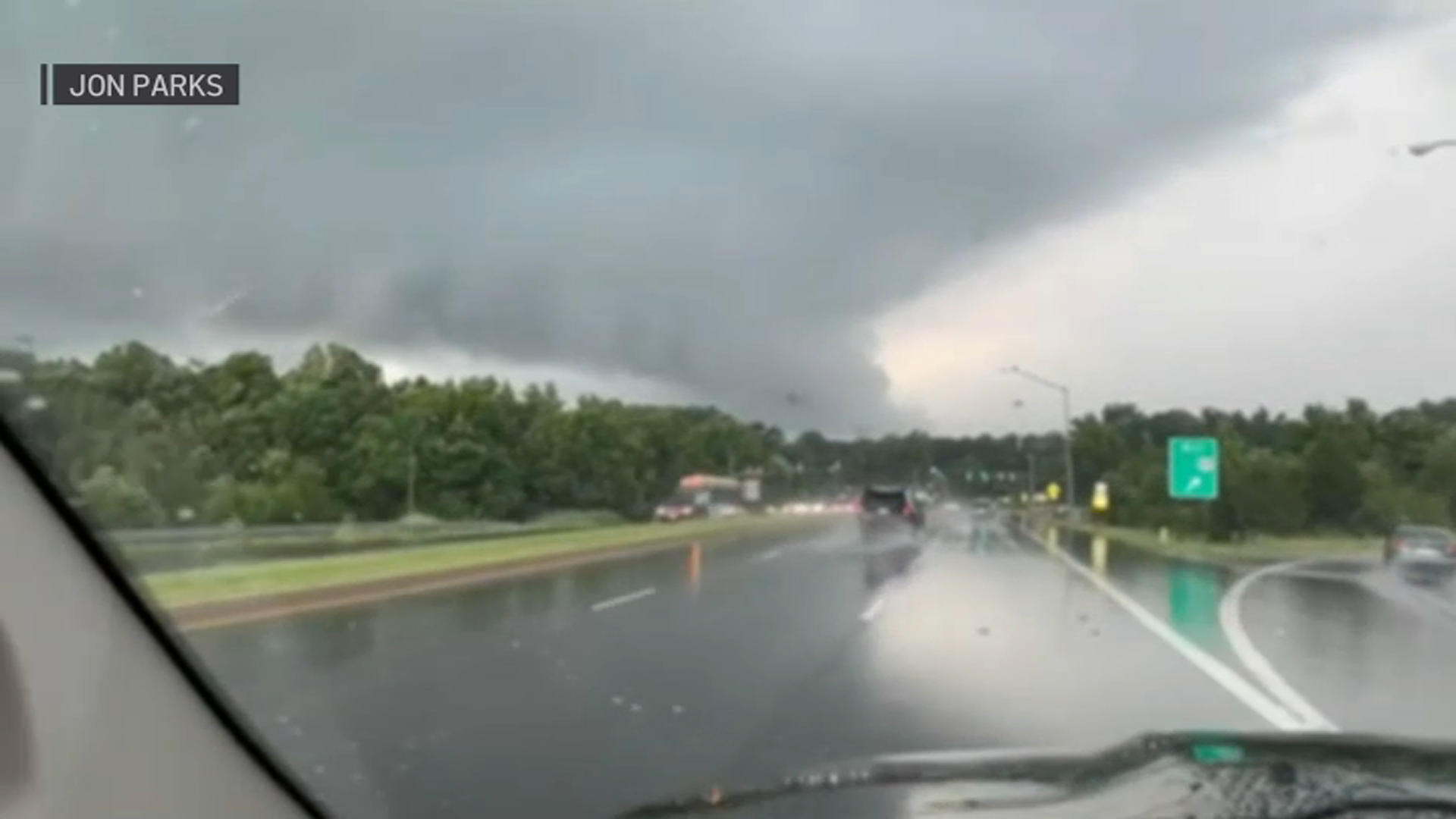 ‘I Ran for Cover': Apparent Tornadoes Cause Significant Damage in Maryland

Daily high temperatures are expected to drop as the week goes on.

On Wednesday, a very weak cold front will likely form a line of thunderstorms that will affect the entire region. Temperatures will still be in the 90s.

Those storms are forecast to reach the I-81 corridor around the mid-afternoon, and the I-95 corridor in time for the evening commute. Severe storms with damaging wind gusts will be likely.

Thursday brings another high chance for thunderstorms, with the heat index again near 100°.

Temperatures will return closer to average but still be in the upper 80s to about 90 for Friday and the weekend.