The widow of a North Carolina truck driver who died when his rig plunged off Virginia's Chesapeake Bay Bridge-Tunnel in 2017 is suing for $6 million.

The Virginian-Pilot reports the lawsuit filed by Billie Jo Chen against the CBBT says the bridge-tunnel's own wind and gauge policy should have prohibited Joseph Chen from crossing the bridge.

NBC4 previously reported that the 47-year-old driver was seen standing on the floating truck but was unresponsive when rescued by a Navy helicopter. Authorities said he died from drowning and hypothermia. 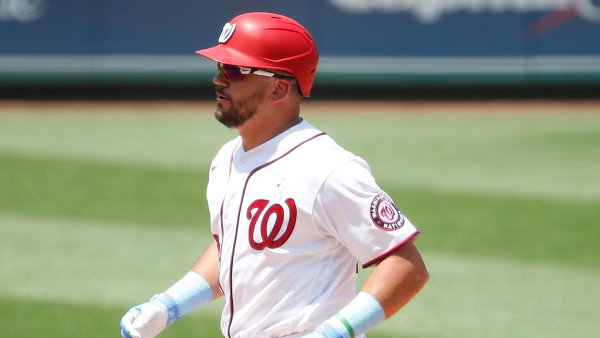 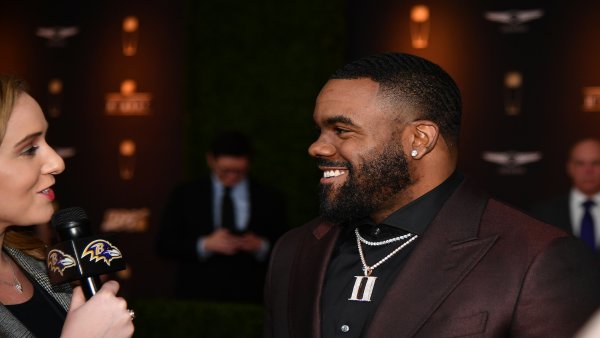 Attorneys with Pender & Coward, the Virginia Beach firm representing the CBBT, did not respond to interview requests from The Virginian-Pilot.